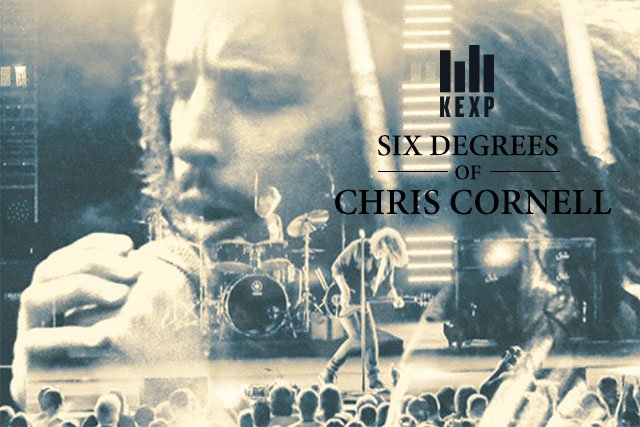 After the passing of Seattle musician Chris Cornell, KEXP paid tribute to this influential artist by making him the focus of their annual Six Degrees day of programming. Celebrating the founding member of Soundgarden, Temple of the Dog, and Audioslave, this day of “on-the-fly” music curation will demonstrate the reach of Cornell’s work and influence.

Following news of his death by suicide, KEXP immediately began a tribute to Cornell by playing a full day of music from the singer’s career.

“It’s another sad day in the music community,” said John Richards, host of The Morning Show on KEXP, “and a particularly sad day for the City of Seattle. We’ve received thousands of emails, text messages, and other comments from friends and fans of Chris, all of them sharing stories of the powerful impact his music had in their lives.”