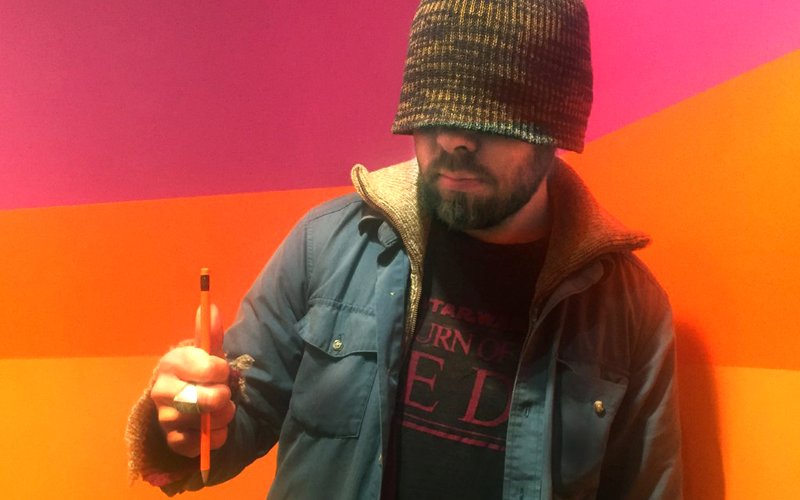 Odd Nosdam is the alias of Berkeley-based producer David Madson, a crucial figure in the experimental hip-hop movement of the early 2000s as a founding member of revered trio cLOUDDEAD and co-founder of the influential label Anticon Records. Over the past two decades he's evolved his distinctive style of warped, abstract, hypnotic beats with a prolific streak of solo albums, mixtapes, and remixes for artists such as Boards of Canada, The Notwist, Harold Budd, and Teebs. While he's still putting out new releases at a steady clip, last summer also ushered in a special 20th anniversary reissue of his seminal mixtape Plan 9... Meat Your Hypnotis. His exclusive guest DJ mix for Midnight in a Perfect World is a head-spinning aural journey through 30+ beat tracks from legendary producers, emerging underground acts, and plenty of close friends that all encompass the distinctive left-field beat world that Odd Nosdam has traversed throughout this entire millennium. 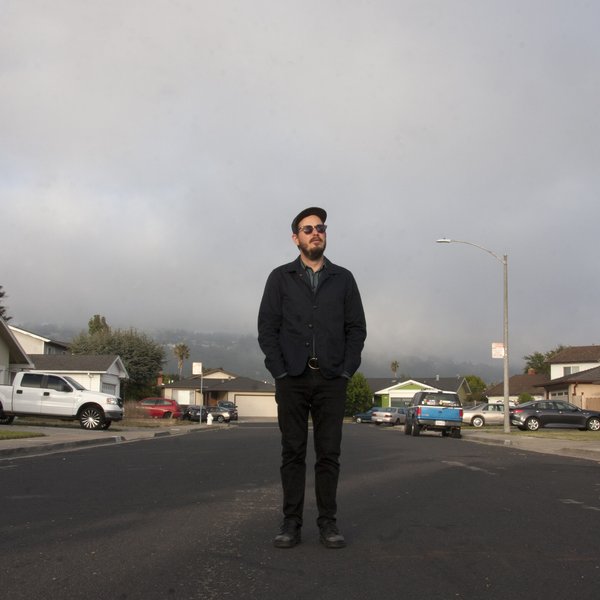 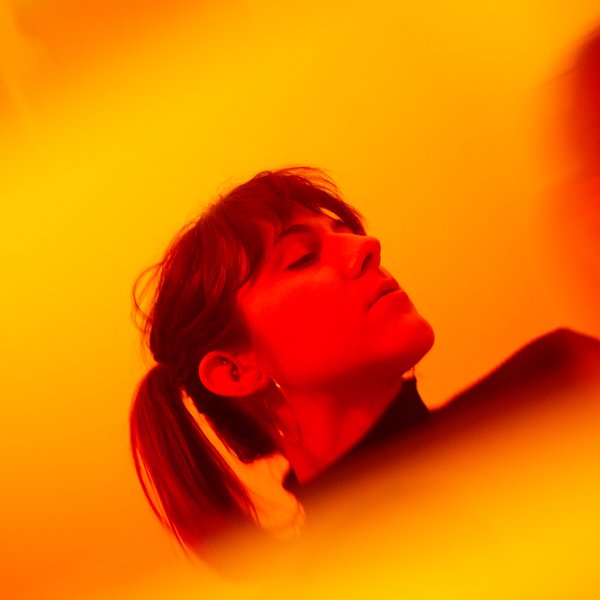 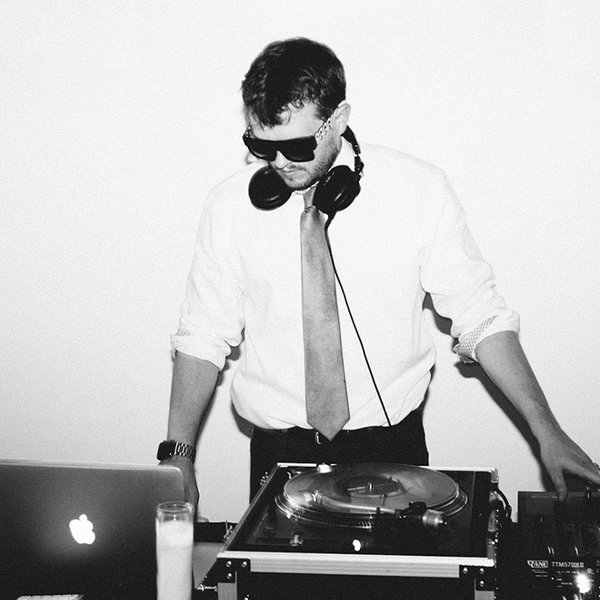 Seattle's own renaissance artist Rudy Willingham wraps up a massive year with a party-starting mix featuring a bunch of his own originals mash-ups and remixes that combine classic disco tracks with modern-day rap and pop tracks.