Local artist Lemolo — a project of singer-songwriter and multi-instrumentalist Meagan Grandall — returns this fall with her latest LP, Swansea. Today, KEXP offers a first listen with the single "High Tide."

Written at home in her namesake neighborhood of Lemolo in Poulsbo, WA, Swansea was recorded in close collaboration with Seattle producer Nathan Yaccino at his studio, The Ballard Baitshop.

In a press release, Grandall describes the meaning of "High Tide":

This song is about some of the contradictory and frustrating ways that different people have told me I should be throughout my life. It is about moments when others’ opinions were imparted on me when I didn’t ask for them, and how they made me question who I was. I should smile more/I should be less cheerful, I should follow my dreams/I shouldn’t be too bold, etc. I wrote this song to explore my own courage and empowerment in my authenticity, regardless of what anyone else thinks.

Listen to the song and check out an interview between Grandall and KEXP's Owen Murphy below.

Meagan Grandall: Basically, being an independent artist I could equate it to being on an emotional roller coaster because there are days when I wake up, and I'm thinking, "I feel so lucky to be my own boss and to have creative freedom to make the music that I want." I'm not sure if I would be able to thrive or feel happy if I had some large entities telling me what to do or what I couldn't do, so there are moments where I feel really inspired by having the freedom to be independent.

On the flip side there are really dark days where I come really close to either wanting to quit or questioning why the heck I'm doing this. Why am I putting myself through some of these things? It's just kind of a roller coaster. It's like riding that wave. I started my band 10 years ago, and I always told myself I'm going to keep doing this for as long as it brings me joy because it can be really really hard. It is still bringing me joy. It's still totally worth it a hundred percent, but being independent comes with a lot of challenges and lots of navigating. That's kind of what I'm working on right now. I made the record and now I'm in charge of figuring out how digital distributors how it even works. Spotify is this whole new world. It's all changing so much.

So what is the hardest part of being an independent artist?

I'm not sure if I could choose one. Well, to me I guess there's there's two questions in that. What's the hardest part about being an artist in general? To me, just being vulnerable is uncomfortable. I love playing shows, but I always get really nervous. To write a song that comes from your heart, it's really hard to then put it out into the world. Maybe it's easy for some people, but it's not for me. Then to be independent, the biggest challenge is just the requirement to be able to juggle a lot of things and wear all of the different hats because the roles are really diverse, and you're kind of expected to be good at all of them. You know like there's just a lot of different facets to it. There's making the music. There's performing. There's social media. There's accounting and marketing. All kinds of different skills are asked of you when maybe you don't necessarily have them to start with.

Tell me about the first single "High Tide."

It kind of has to do with having thick skin. Something that I love to do almost as much as play music is to sail boats. I have a little tiny sailboat that I like to cruise around in, and I grew up doing a lot of sailing. My high school had a sailing team. I'm from out in a small town in the Puget Sound area, so there's a lot of opportunity for that. As a kid I equated high tide with the ultimate sense of freedom because when it was high tide was when I could launch my sailboat. If the tide was out too far, it was too muddy, and I couldn't get the boat past the mud to get to the water. So, with that thought in mind I wrote the song "High Tide." I think the overall message is just kind of exploring the thought of feeling freedom to be who I am. The song kind of touches upon lots of little moments of things that different people have said to me that hurt, things I've taken to heart that I have never forgotten. Each line of the song is a different thing someone has said to me over the course of my life about how they think I should be.

A lot of people have told me, "Oh you're too you're too bubbly. You should be more serious," and then other people have said, "You should really smile more." That's just one example. Not to isolate anyone, but most of these experiences have been men saying these things to me like after a show. I think that's comes with the territory of putting yourself out there performing and being vulnerable, but these things that I wrote the song about are all times when I didn't ask for someone's opinion. All these moments really culminated into this feeling of me questioning who I am. When you strip away everyone else's opinion, how do I want to be, and who am I as my authentic self? I don't need someone's opinion about how I should act. I can just be free to be me.

I love that! It's cool that you turned that into art and made something powerful.

Thanks. I've been doing a lot of reflecting, too, about why I write songs, and it's really a therapy for me. A lot of my songs, they're about hard times or negative things, but they don't feel hard when I'm singing them. I find some power in singing about them.

So after all that, what do you want yourself to be?

That's something I'm learning every day. I want to not have to worry about what someone else thinks, and I think in the past I've spent a lot of time doing that. This song is a good reminder to just try to stop. It's easier said than done, but that's the goal.

Tell us about the album release show.

We'll be celebrating the release at St. Mark's Cathedral on October 12th. If you've never been, St. Mark's Cathedral in my opinion is the most magical place in Seattle to play music and listen to music. It's very ethereal and cool. My band and I will be collaborating with a string ensemble just for this special show. We're not going on tour with the strings. It should be really special. It's all ages, and tickets went on sale last week. Galen Disston from Pickwick will be playing and local artist Brenda Xu, as well. It's hosted by the people at the Abbey Arts Center who are really awesome. 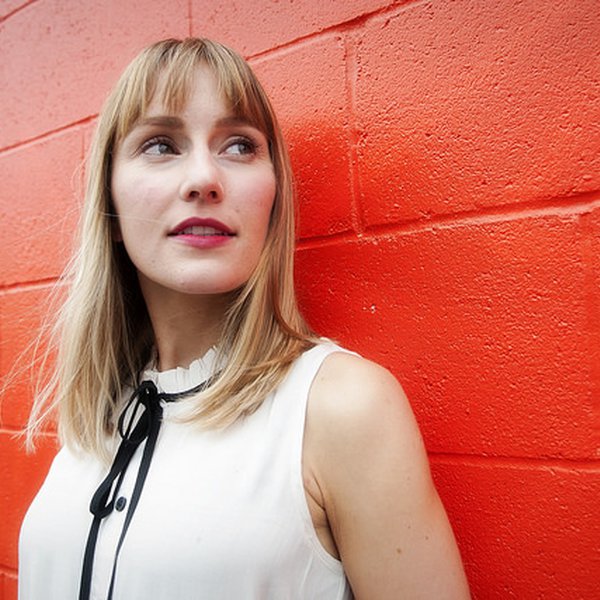 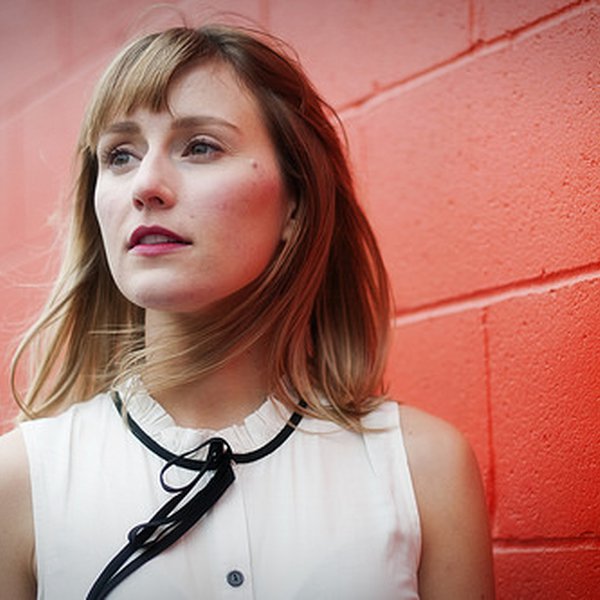 While local dream-pop project Lemolo is often talked about as a Seattle band, its roots stretch across Elliott Bay to Poulsbo, WA. Songwriter Meagan Grandall's affection for her hometown is on full display in Lemolo's new video for "One to Love", the opening track to her 2015 LP, Red Right Return. … 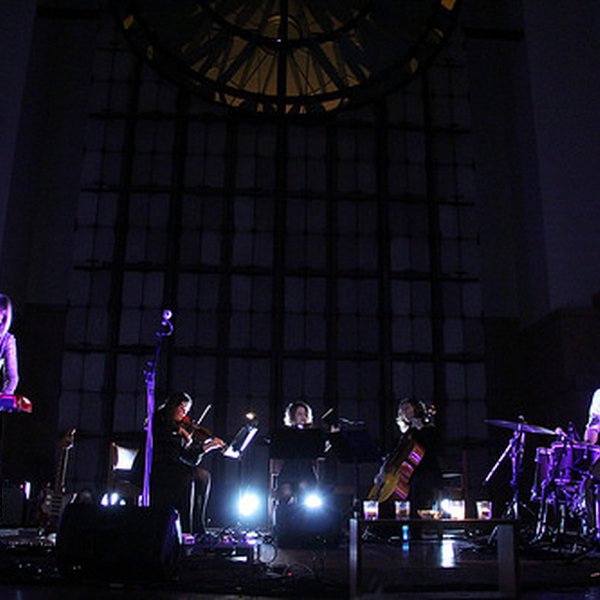 If the Fremont Abbey and its team are known for anything, it's for finding new visions for how we see intimate shows in Seattle. For a singular example, earlier this year, the Abbey hosted Baltimore dream pop band Beach House for the smallest show the band has put on in Seattle almost a decade. Sho…