While local dream-pop project Lemolo is often talked about as a Seattle band, its roots stretch across Elliott Bay to Poulsbo, WA. Songwriter Meagan Grandall's affection for her hometown is on full display in Lemolo's new video for "One to Love", the opening track to her 2015 LP, Red Right Return. Shot in town along the band's namesake, Lemolo Shore Drive, the black and white footage highlights the damp gloaming of the marina and the starkness of the Peninsula at night. Director Kendall Rock masterfully plays off the tension of the song, cutting between Grandall in a dark bunker with Christmas lights in her hair to Grandall sailing on the water under a cloudy sky. Drummer Adrian Centoni appears throughout as well, walking through the dark ominously with a group of locals wearing headlamps.

The fact that the video is filmed on Lemolo Shore Drive feels more than just a clever callback to their name – it's an insight into the band's psyche. The water logged streets and endless grayness tap can be felt in the thudding rhythms of the drums and the sweeping tones of Grandall's voice. Finally being able to hear the music and see the town in the same piece gives a wealth of context to what makes Lemolo work so well.

Watch this exclusive premiere of Lemolo's new video and then look for more music on the band's website and Facebook page. 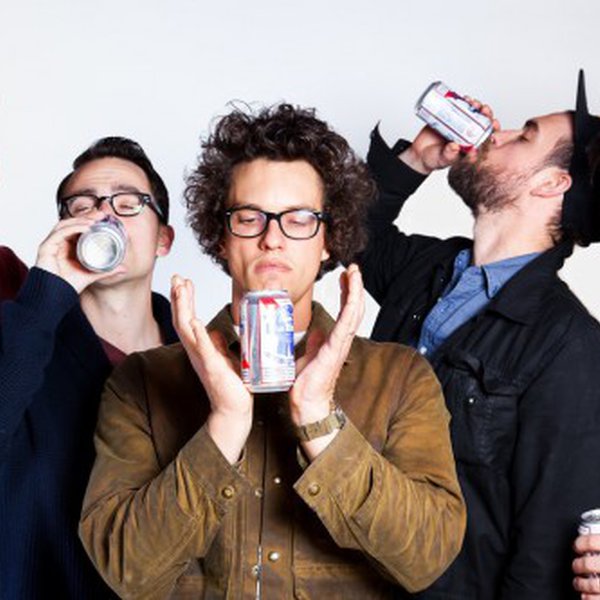 Seattle band Pickwick has always been a band that embraces change. In their earliest incarnations, they were an ambient-folk group before falling in love with the hypnotic grooves of R&B that would be the foundation for their 2013 full-length debut, Can't Talk Medicine. Even still, the band con… 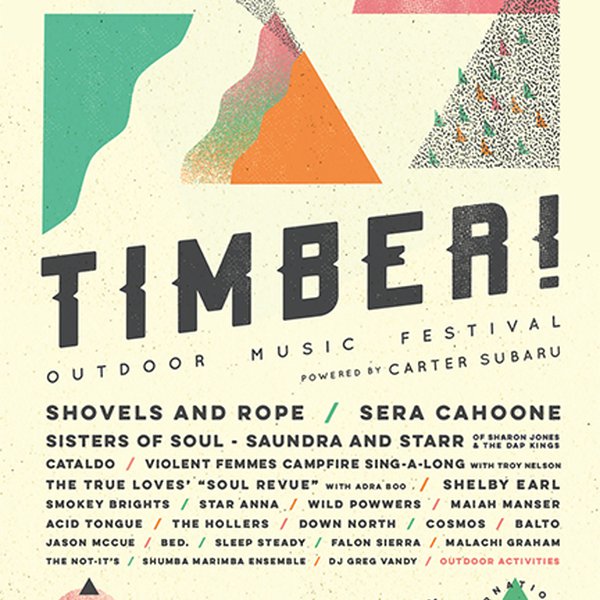 If you missed the announcement on The Morning Show on KEXP earlier today, we're excited to share the initial line-up for the 2017 Timber! Outdoor Music Festival! Celebrating its fifth year, Timber! invites you to the rural splendor of Carnation, Washington July 13th-14th for another fun, family-fri…