From Aug. 26-30, KEXP celebrates our first ever Mixtape Week. All week we'll be featuring on-air mixes created by our listeners and celebrating the art of the mix – whether it be cassette, CD, or digital playlist. We'll also be sharing stories on our website from writers, KEXP staffers, and more – like this essay below from writer and poet Hanif Abdurraqib.

If you grew up loving music but also poor, you also maybe grew up loving music but without the resources to love music like your peers loved music. I don’t remember when the old record player in my house stopped working, or at least stopped working as well. I recall it being hit or miss, depending on the day or the hour or the record resting atop it. Down the street from me, a friend’s parents would do the trick of resting a coin on the record needle to make sure it stayed down for the entirety of its journey across a record’s grooves. In my house, we shuffled through cheap stereos and boomboxes, most of them handed down to us from somewhere else.

If you were lucky – and in this regard, I was lucky – you could get a stereo with two tape decks. One of them (again, if you were lucky,) would be a recordable one. At the time I fell in love with music, the stereo in my childhood room was of this type. My brother and I were mischievous kids. Not always exceptionally bad, but often a handful. The type to end up grounded often. For my parents, this meant sending us to our room, either individually, or as a pair. As I get older, and more eager for long bouts of isolation, it gets harder to explain the agony of being banished to a room in youth, when you feel like you’re still experience all the wonder of the world, only to be immediately isolated from it, forced to create your own magic. The other thing about growing up poor, in my case, was that my imagination was sharper, and more prone to fill in the absence of material things I didn’t own. I needed very little to find myself held and/or entertained.

I remember when I first learned that if I had my own cassette tape, I could create my own collection of songs. In the 90s, when I was growing up, Columbus had WVKO, a radio station that would play old soul but sometimes new hits. It was the station that came through the clearest on the radio in our room. I could get a 60 minute blank cassette easily, because the 90 minute ones were of more value in my household. With only 30 minutes per side, the 60 minute tapes weren’t as useful for my older siblings and parents, who would dub full albums. But it was perfect for me, a child figuring out how to make a mixtape before I knew what a mixtape was.

To make a tape off of the radio back then was all about trial and error. How it went, for me, was that I’d have a list of songs. Songs I loved, or songs I’d heard on the radio before, or songs that had just become singles that I knew people were requesting. I’d turn on the radio and lay on the floor next to it, my blank cassette tape in the recording deck, ready to go. If I heard one of the songs on my list starting, I’d rush to hit the record button. But it had to be perfect. Sometimes, if the DJ was introducing a song, their voice would bleed into the start of it, so I’d have to delete and attempt to record again. Sometimes, with the song fading out, another song would burst through the fadeout and make its presence loudly known, and I’d have to record again. Eventually, I learned some tricks. If you hold down the pause button at the end of the recording and THEN press stop, you won’t get the harsh and abrupt click of an ending at the closure of a recording. Likewise, if you keep the record button down AND the pause button down, all you have to do to record is hit pause again, which gives the song a smoother entry.

Of course, this was before the accessibility of the internet, or streaming. Before phones were computers, or (for the most part) even small enough to fit in a pocket. What I most love about how I learned to make mixtapes is the in-between portion. The waiting, and the anticipation that builds within that waiting. I’d sit for two hours at a time, waiting to hear my song, and imagining it as even grander than it was the last time I’d heard it. I’d sometimes try and sneak on the phone and call the radio station to request my songs, but I’d never get through. Always placed on hold, or – at best – told to call back during a commercial break. And so, whenever the song I coveted announced itself, it felt like the musical world was bowing to my desires. This is how I first got excited about songs, and the possibility of them. The way I felt in the gap between wanting to hear something, and getting to hear something. The way that, in my waiting, I would sometimes get to hear another song and fall in love with it, and add it to my list to record the next time it rolled around. It offered me a singular excitement, and an escape from the fact that I couldn’t run through the physical world outside with reckless abandon. The radio DJs became my friends, the music they selected subject to my 11-year-old praise or criticism.

I believe in patience when it comes to crafting a mixtape. I believe in that now, even though all of us can scroll through a cascade of songs and haphazardly slap them into any order and then just shuffle them. I do that sometimes too, of course. But I am always working to reject the idea of ease when it comes to creating a mixtape (or, now, a playlist) for myself, and especially for other people. With so much of the world’s music at my disposal, I am trying to remain eager to slowly mull through all of it, until I hear the opening of a song that sparks excitement. A song that I hope might spark excitement in someone else. I am trying to make a collection of songs that feel like I am asking someone I care about to come close, because I have something beautiful to show them. That’s what I wanted for myself, with my ear by a busted (but still working) stereo on the floor of my childhood bedroom. I wanted the radio to chart a path for me, telling me what I could love, and what order I could love it in. With any luck, I’m doing right by those old DJs, and that old stereo.

Hanif Abdurraqib is a poet, essayist, and cultural critic from Columbus, Ohio. He is the author of numerous books, including the New York Times best-selling essay collection Go Ahead In The Rain: Notes To A Tribe Called Quest, They Can't Kill Us Until They Kill Us, and more. His second collection of poetry, A Fortune For Your Disaster, comes out in September 2019 via Tin House Books. 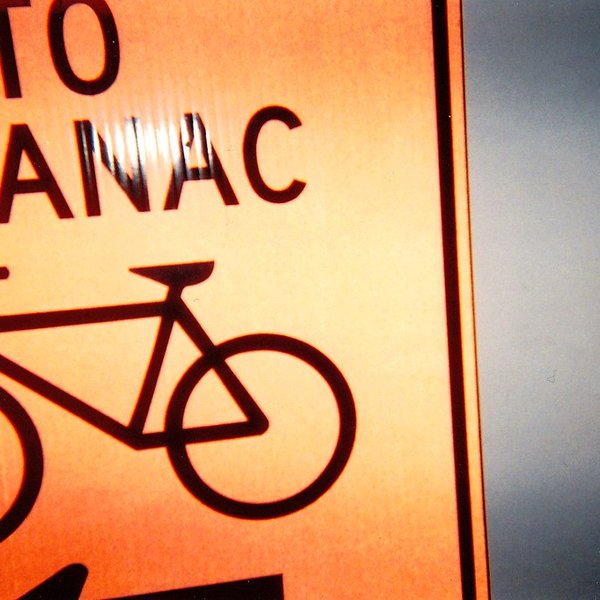 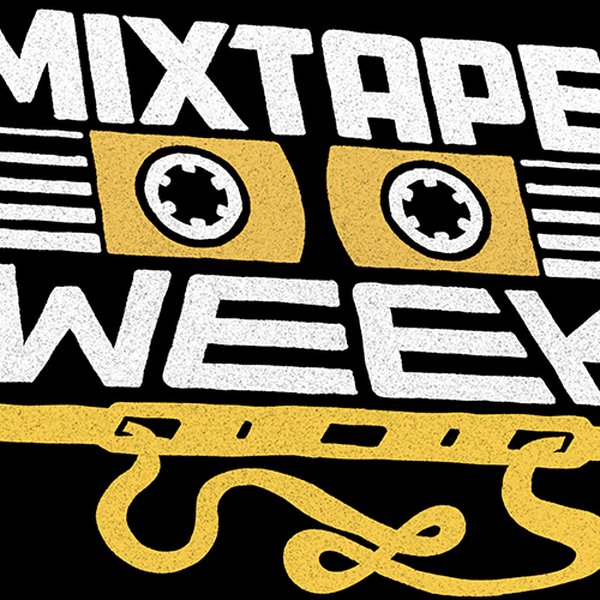