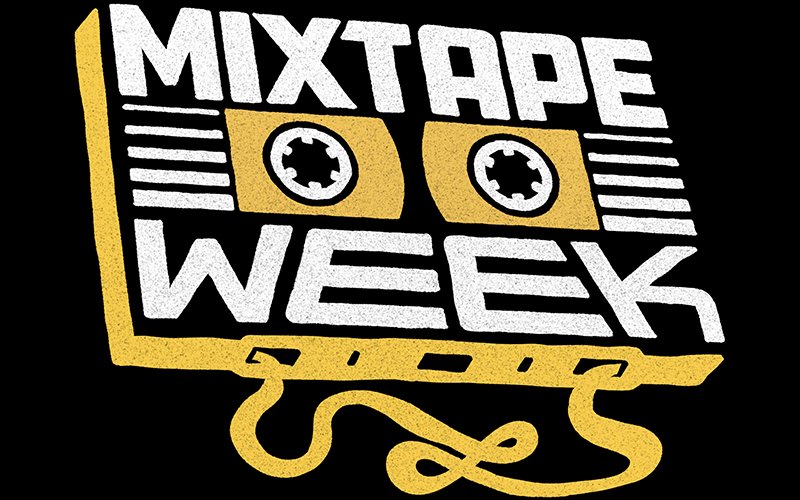 Today KEXP, the iconic Seattle-based public radio and nonprofit arts organization that helped catapult artists like Nirvana, Of Monsters and Men, and Macklemore onto the world stage and introduced innovative on-air radio programming like International Clash Day, has announced Mixtape Week. During the week of August 26 to August 30, 2019, KEXP will celebrate the history of mixtapes and play selections from mixes submitted by listeners across all KEXP platforms, highlighting the memories, stories and emotions that go into creating a mixtape.

“As DJs, we create mixes every day by curating artists and tracks, sequencing songs and sharing them out with the world,” said John Richards, KEXP Morning Show host and Director of Programming, On-Air. “Now we’re asking our listeners to be the DJ and share the mixes they’ve created or received over the years, along with the stories behind them.”

Between today, July 10, and Friday, August 2, the KEXP listener community is encouraged to submit information about a mixtape, CD, or playlist along with the story and artwork behind it. Mixes can be submitted aligning with common themes like Love, Break-Up, Road Trip and Summer. An online submission form is live now at www.kexp.org/mixtape.

Mixtape Week submissions will be judged by a panel of KEXP DJs, who will analyze each submission for curatorial excellence, storytelling, creativity, and song sequencing. Selections from the best mixes in each category will be featured live on-air during Mixtape Week, August 26-30, on 90.3 FM in Seattle, and streaming at KEXP.ORG and on the KEXP Mobile App. For even more fun, one lucky winner will win a trip to appear live on-air on KEXP in Seattle, including airfare and hotel stay, to share their mix with the world, along with a poster of their winning mixtape art.

Description automatically generated“Since the advent of digital technology, cassette tapes have given way to CDs, CDs have given way to playlists -- all of which share aspects of human curation in an intentional, meaningful manner,” said Kevin Cole, host of KEXP’s Afternoon Show and Chief Content Officer. “We believe that’s something to celebrate here at KEXP, where our DJs curate the music all day long -- no automated programming or algorithms are dictating what we play. Each mix has a story. And whether it’s a mixtape, a CD, a playlist, or a radio broadcast, there’s tremendous beauty in humans connecting with other humans through music.”

For more information on how to submit your mix today, including full contest rules, visit www.kexp.org/mixtape.