Sound & Vision: How "Nothing Arrived" by Villagers Got Me Through My Miscarriage

In this week's episode, writer Rachel Stevens reflects on the music of Villagers, specifically how their song "Nothing Arrived" helped her cope through her own miscairrage. Read her story below and listen to it in podcast form above.

For women who are 35, 22% of pregnancies end in miscarriage. This is something we never talk about.

I was early in my pregnancy, but that did not stop my excitement, nor the excitement of my husband. We told our families. We told our friends. I messaged someone on Craigslist about a fancy crib. It was February when I miscarried. I spent Valentine’s Day sinking heavy into my bed, avoiding mirrors because I would burst into tears if I saw my face. I worked through most of my miscarriage. For two reasons: First, I had made myself indispensable at work. As a woman, it felt like something I needed to do. Second, I didn’t know how to talk about what I was going through. We never talk about miscarriage.

I worked from my bed. This time period was a hole for me and I didn’t see how I would come out. When it was time for me to go back in to work, into my office, I had my husband drop me off and pick me up. I would go from bed, to sulk in the car, to work with my head down, and then do it in reverse. But when his job didn’t allow for that grace anymore, I rode the bus. The first day riding the bus into work was like my first time truly out of the hole.
I put my headphones in and turned on music—the radio, for the first time since it all happened. As the bus pulled up to my stop on 3rd and Union Street, an old familiar song came on “Nothing Arrived” by Villagers.

I had listened to this song dozens of times. But this time, it was like listening to the lyrics for the first time. As I got off the bus and started walking up Union Street, I had to stop and cry. The words were hitting me too hard. Music does this thing to us that connects us right back to it all—for better or worse. But this song was next level for me, it felt like this song was about a miscarriage. It was saying what I was trying to say, without me having to say it. For example:

Well, I guess it’s over.
I guess it’s begun.
It’s a loser’s table.
But we’ve already won.
It’s a funny battle. It’s a constant game.
I guess I was busy, when nothing came.

I suddenly felt known and understood in a way I hadn’t before. I felt connected. I went back and forth in my head over and over, listening to the song on repeat. Was it about miscarriage? Did someone in Villagers go through a miscarriage, too?
There was only one way to get to the bottom of this, I called up Conor O’Brien, the lead singer of Villagers, to ask him about the song:

Stevens: Tell me about “Nothing Arrived.” I just really want to know what this song means to you, how you wrote this song.

O’Brien: Well, I mean, to give you some personal context that I don't want to get into too much, around the time that I wrote this tune, my sister died quite suddenly, and I also went through a breakup, which was like of a seven year relationship. So, a lot of loss was happening in my life and I think it was happening all at the same time and was quite overwhelming.

Stevens: Is it hard to sing that song ever?

Obrien: No, it's actually a really, really nice experience. It's the closest I get to meditation or something in the sense… you know, it's a really intense release. But yeah, it's a joyful experience. I really like it. I haven't gotten sick of it, yet – which is a good sign.

Stevens: It's so funny, I just teared up listening to you talk about it because, for me, it was something that… I think we all do this a little bit where we take songs of other people and we’re like, ‘this song is about me’ you know? This is exactly what I'm going through and this person understands me. I had a miscarriage in February and it really hit me a lot. It hit me a lot harder than I ever thought it would.  And so, I went into a hole of not consuming my favorite things – listening to music, not reading books, not anything for a long time and then when I came out of that hole I turned on the radio and I was walking down the street and this song came on and it was just like it was the first time I'd really kind of put myself back out into the world. And, it was just so profound. It just felt like exactly what I was going through.

O’Brien: You're going to make you cry. All right. Thank you.

Stevens: I mean, it's just like the lyrics, “I waited for something, but something died/So I waited for nothing and nothing arrived” and it just feels like I had nothing tangible. I had loss, just this really interesting thing where you don't have something physically gone.

O’Brien: So, you know, that's the thing about something and nothing. The idea of holding on to things that are determinate -- defined limits you know, physical things. And that's just such a human impulse and it forever will be. And then, when you realize this vast nothingness, it's always been there but there's a certain point in your life when it actually really hits you. I think the song is kind of trying to focus on the more abstract aspect about nothingness. And within that, there is hope. There's hope in this darkness and that's kind of what the songs try to say.

Stevens: I have to ask, I mean, there's this part and I'm like, this is insane. It feels exactly right. Like “My dear sweet nothing, let's start anew/ From here on in, it's just me and you.” This feels so much like what I'm going through. And then that's something that I think is assumed but people don't really talk about it especially with miscarriages – like, this guilt of what did I do? I did something wrong, you know? And, I think that that's actually part of a lot of loss and breakup and death is like, this weird guilt that you can't really assign anywhere. And then, the end of the song that says “I guess I was busy when nothing arrived" over and over again. What hit me is like I've been putting off trying to have kids forever because I’m going to live my life, I'll have kids later, I'm going to get a career. I mean I have a savings account. And then it just felt like I've been busy this whole time and then nothing arrived. You know it was just like this, why is he doing this to me? I'm just feeling at the end of the song.

Stevens: I think that all we want is to feel known and so this is really amazing. But, I did want to ask what that lyric itself meant to you.

O’Brien: The bit where it says I was busy when nothing came. It's kind of a realization that that nothingness was always with you and you just didn't necessarily notice it. But now that you're growing and now that you're shedding old skin, your life will be richer for that because you're becoming a more complex creature and you're having another form of growth.

The realization that nothingness was always with you, you just didn’t notice it – again, this is what losing an early pregnancy feels like. When we looked even closer at this song, it resonated even deeper with me.

O’Brien: I guess that's the beauty of it, isn't it? I mean, you can take anyway really or you can ignore certain parts

I’ve ignored so many parts of songs that didn’t resonate with me. But I ignored nothing in this song. Connecting to “Nothing Arrived” helped me feel less alone in such a dark time. And exploring it more, through this conversation with Conor, took that connection to music and connected me with people. Which I am insanely grateful for. If you have had a miscarriage and are grieving: You are not alone. There are a list of resources at Washington Perinatal Support. I cannot vouch for any of these, as I didn’t use any of their resources… I dealt with my miscarriage by crying in the street and then calling a rock star half-way across the world to talk about it. I recommend it – it really helped. 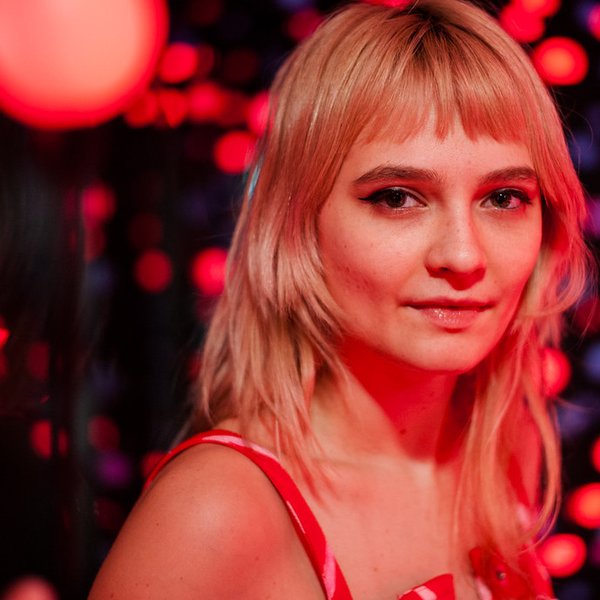 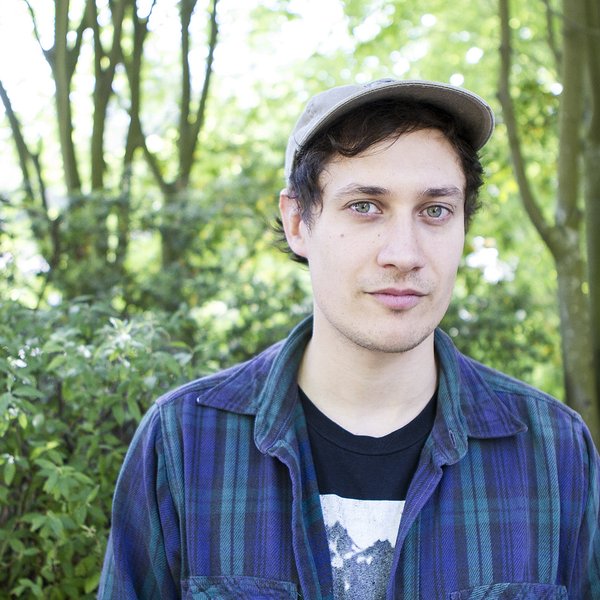 Sound & Vision host John Richards spoke with Van Deusen about his views on Christianity and being okay with not being okay. 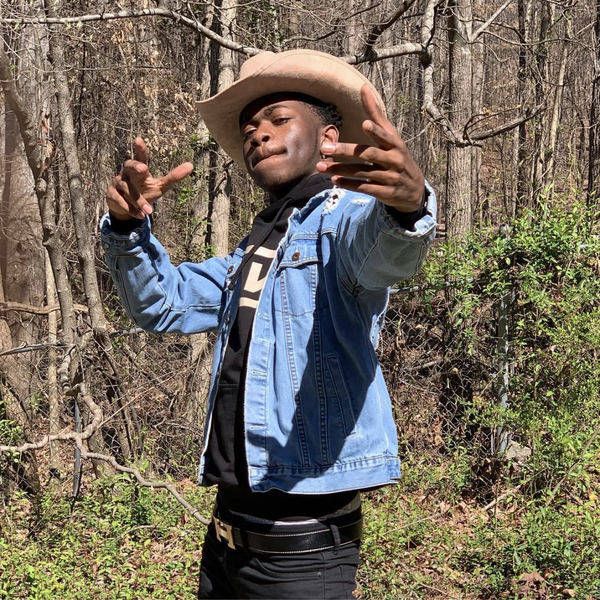