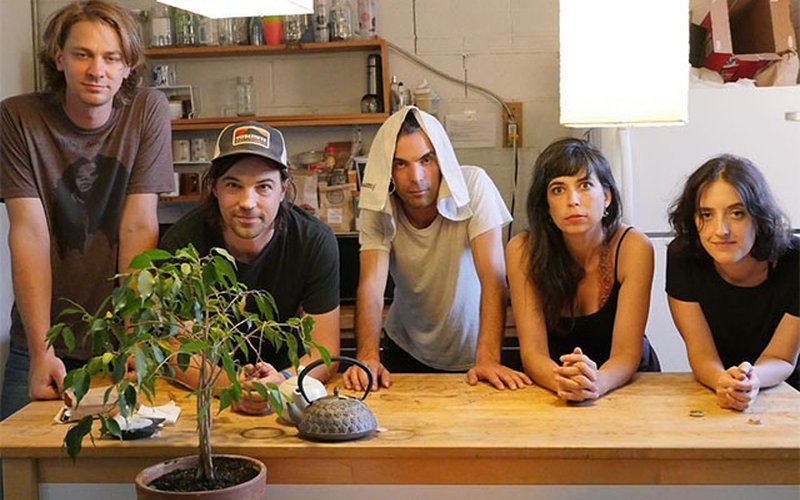 In September, KEXP made our first journey out to Montreal, Quebec, to immerse ourselves in their vibrant and eclectic music scene during the 16th annual POP Montreal Music Festival. With the assistance of FACTOR, a fellow nonprofit that assists the growth and development of musicians across Canada, we took up a four-day residence at the influential Breakglass Studios and with the help of studio co-owner James Benjamin and friend of KEXP Dan Boeckner (Wolf Parade, Operators), we were able to book 13 amazing bands for exclusive live performances. Today, we are excited to begin launching the videos from these performances.

Our first release comes from one of our favorite Montreal based bands, The Barr Brothers, who just released their excellent new album, Queens of the Breakers, in October. This was the final performance we captured out of 13 over the course of four days. All of the KEXP x Breakglass sessions were free and open to about 35 people, but this being the last performance and featuring one of the most popular local bands, we decided to open the room up to nearly 100 fans. It was a hot, packed house as The Barr Brothers, whose impressive lineup included a harp and french horn. As band leader Brad Barr told the crowd, this would be the first time they played songs from the new record to a live audience. That raw excitement, from audience and band, produced a lovely and intimate performance as the sun set on an unseasonably warm fall evening. Afterwards, Brad hung out with us to celebrate as we wrapped up our week in Montreal, and together we listened to the audio we just recorded, each satisfied in capturing a special moment. It was a perfect ending to our trip, and a perfect session to begin with for the release of all our KEXP x Breakglass videos. Look for two more each weekend, running through December and featuring mostly Canadian bands like The Besnard Lakes, The Luyas, Woolworm, Faith Healer, Tess Roby and many others.

Also, check out The Barr Brothers when they are LIVE on KEXP on Saturday, December 16th at 1 PM. They promise to play even more songs from their great new record. 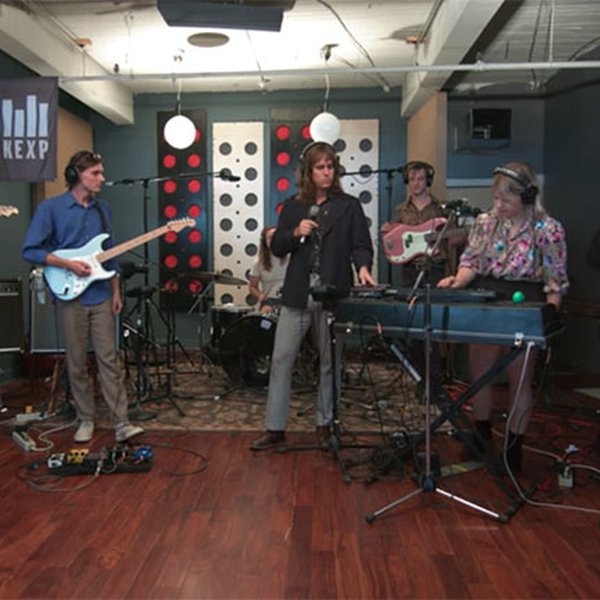 One of the many reasons KEXP went to Montreal was at the recommendation of our friend Dan Boeckner (Wolf Parade, Operators), so when we had our plan in place to record at Breakglass Studios during the POP Montreal Festival, naturally we asked Dan if he had any local bands that he would recommend ... 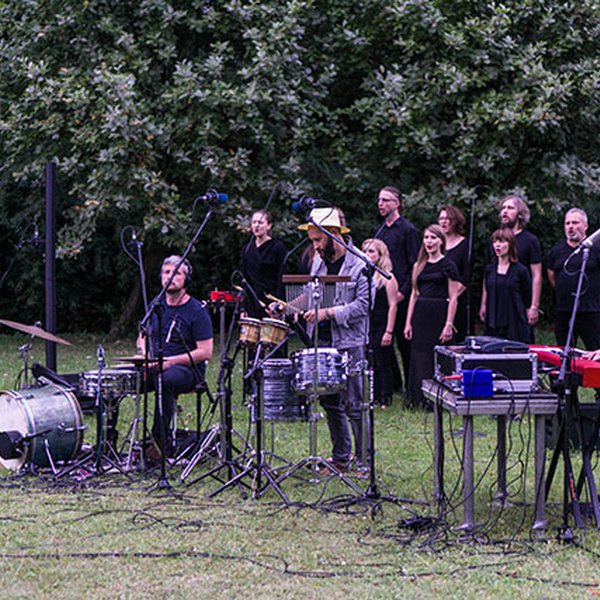 OFF Festival 2017: L.Stadt Field Recordings + A Final Look Back

Back in August, KEXP traveled to Katowice, Poland for our third year at the OFF Festival. In addition to our live broadcast and on-site interviews with bands like Silver Apples, Beak>, and more, we were also able to capture some field recordings with Polish band L.Stadt.