One of the many reasons KEXP went to Montreal was at the recommendation of our friend Dan Boeckner (Wolf Parade, Operators), so when we had our plan in place to record at Breakglass Studios during the POP Montreal Festival, naturally we asked Dan if he had any local bands that he would recommend that we check out. One of those was Napster Vertigo, who has sort of an elusive web presence at the moment. With just a Bandcamp page containing one single and a few live tracks, we weren’t sure what exactly to expect when they showed up for their session. The full band, led by frontman Andrew Wood, and including well-known Canadian solo artist Basia Bulat whose album Good Advice was short-listed for the 2016 Polaris Music Prize, played a really great set of catchy songs they self-describe as belonging to a genre they like to call "Zinger-Zongwriter," which I honestly can’t think of a better description once it sticks in your head. Think Mac Demarco, Ariel Pink -- these I would also categorize as Zinger-Zongwriter. It just works.

I spoke with Andrew recently and he let me know that he is 70% through recording the debut full length, which I am very excited to hear. In the meantime, he sent along the official music video for one of the songs they played during their KEXP x Breakglass session called "Tragic Future Film Star."

We hope you enjoy the session as much as we did and make sure to catch Dan Boeckner’s introduction at the beginning of the video talking about the mysterious Chance Corporation which Napster Vertigo is a holding of… or are they? 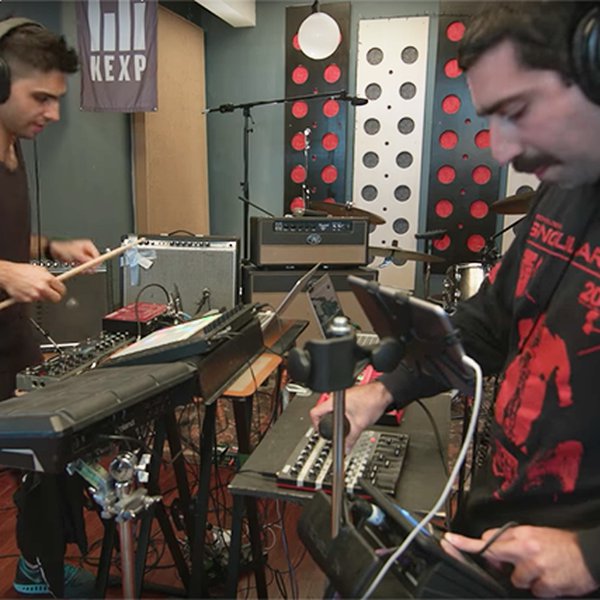 The very first band we had in during our residency at Breakglass Studios for POP Montreal was Montreal-via-Beirut duo Wake Island. Comprised of Philippe Manasseh and Nadim Maghzal, the two grew up in war-torn Beirut before coming to Montreal where they ended up meeting in college and bonding over... 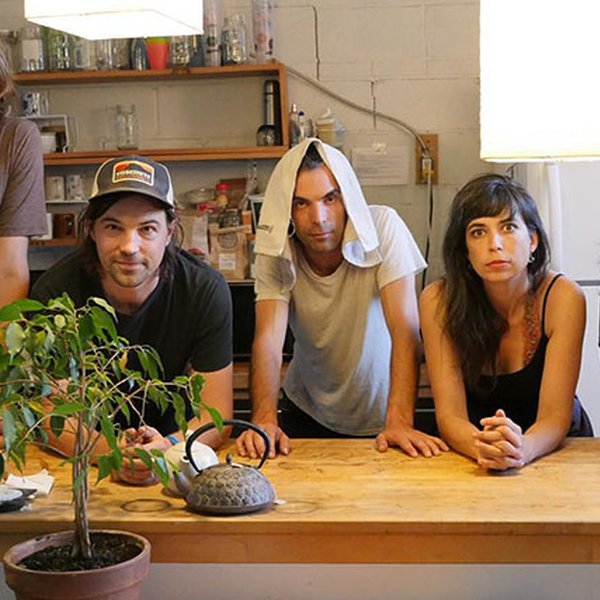 In September, KEXP made our first journey out to Montreal, Quebec, to immerse ourselves in their vibrant and eclectic music scene during the 16th annual POP Montreal Music Festival. With the assistance of FACTOR, a fellow nonprofit that assists the growth and development of musicians across Canad...