If you were just listening to The Morning Show on KEXP, hopefully you caught the world premiere of this new track from Seattle's own Telekinesis (a.k.a. Michael Benjamin Lerner). And if not, check it out below:

It's been incredible to watch this local wunderkind develop his sound over the years. His fourth, forthcoming full-length will be titled Ad Infinitum, which has got to be tongue-in-cheek considering Lerner hardly does the same thing over and over again. On each release, he stretches himself further, experimenting with new sounds. Today's debut track "In A Future World" shows him delving deeper into synths, yet still retaining the catchy pop sensibilities we've come to know from him. Check out his set-up in this album trailer below:

Ad Infinitum hits stores this September via Merge Records. Although he won't be playing any of his new songs, Seattleites can catch him on Tuesday, June 30th at the Tractor Tavern. Lerner has gathered a group of local artists for KEXP INXS Night, an evening celebrating the Australian rockers while raising money for KEXP's New Home. 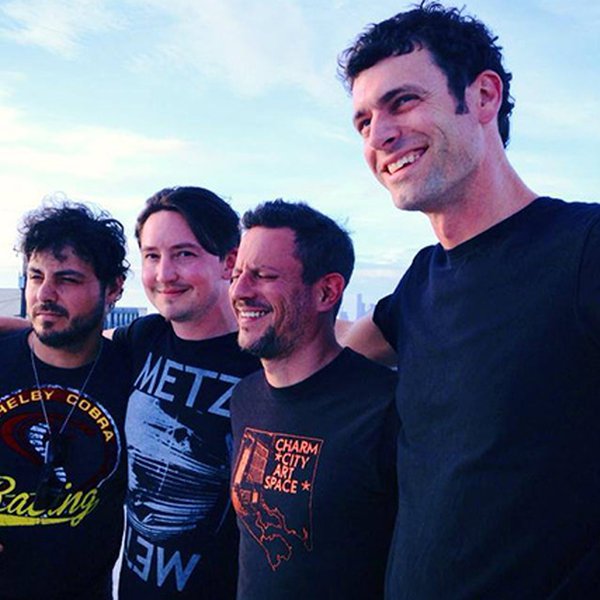 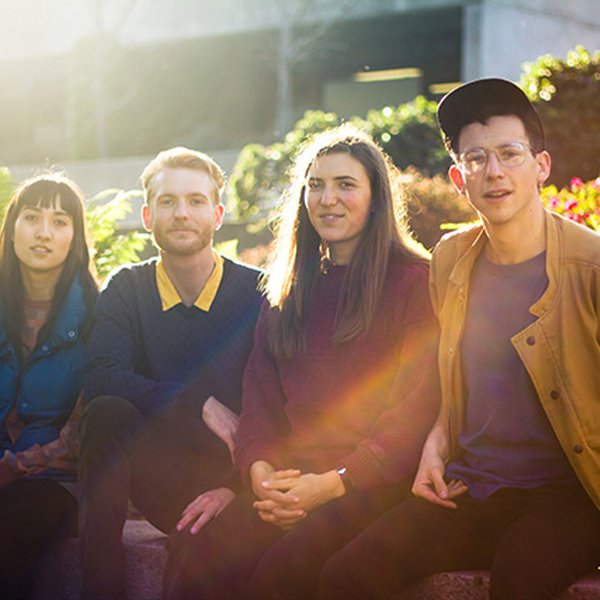 A mysterious glowing orb stalks a young skater girl in this video for the track "Jacaranda" by Oakland-based band Trails and Ways. KEXP is excited to present the world premiere of this sci-fi storyline single off the band's debut full-length, Pathology, out now on Barsuk Records. 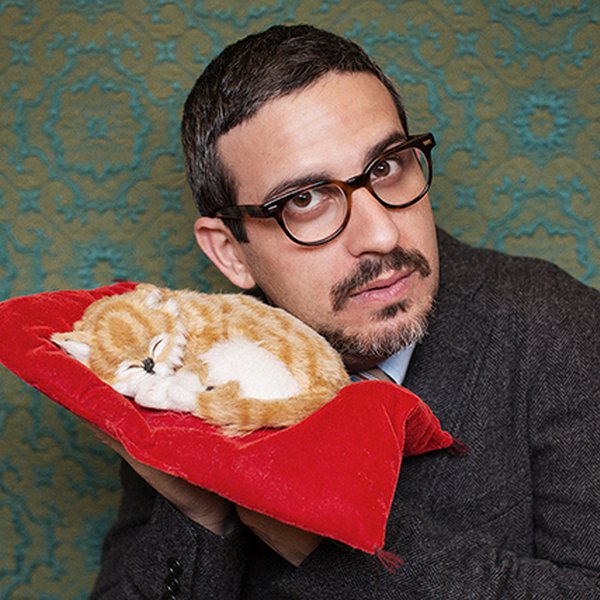