In the late '70s, UK comedian Chris Sievey invented the character "Frank Sidebottom" who, yes, wore a giant papier-mâché head, and fronted the band The Freshies. With extensive touring, the band reached cult status, and became quite beloved by the "Madchester" scene, with Frank making appearances on BBC Radio and Channel 4. "Frank" faded into obscurity in the late '90s, with occasional appearances through the 21st century, until, sadly, Sievey himself passed away from cancer in 2010.Years later, his Freshies bandmate, Jon Ronson, wrote the screenplay for Frank, borrowing a lot from reality, but also transforming it into a piece of fiction. The band in the film is called Soronprfbs, not The Freshies. And this Frank isn't Frank Sidebottom, but he is a fellow eccentric, talented musician with something to share. Ronson says he also drew inspiration from fellow outsider artists, like Daniel Johnston and Captain Beefheart.

Actor Michael Fassbender does an absolutely remarkable job conveying Frank's emotional range, in spite of the giant fake head. Co-star Domhnall Gleeson portrays keyboardist "Jon," who does strongly resemble a young Ronson. However, unlike the real Jon, this character has stardom on his mind, and books the band for what he hopes will be their breakthrough show at SXSW. Maggie Gyllenhaal portrays theremin-player, Clara, and Jack White's real-life drummer Carla Azar plays the role of Nana. All the actors really play their own instruments in this film, and the soundtrack is pretty damn excellent, in a goofy avant-garde kind-of way. (If they release one, I would buy a soundtrack. I'd like the track "Lone Standing Tuft," especially.)

It's a zany, madcap film that takes the band from an isolated recording studio cabin in the UK to the manic streets of Austin, TX for SXSW. The film takes a few melancholy turns as plans go awry and Soronprfbs figure out what success means to them, but ultimately, it's a heartfelt ride. The film opens nationwide on August 22nd. 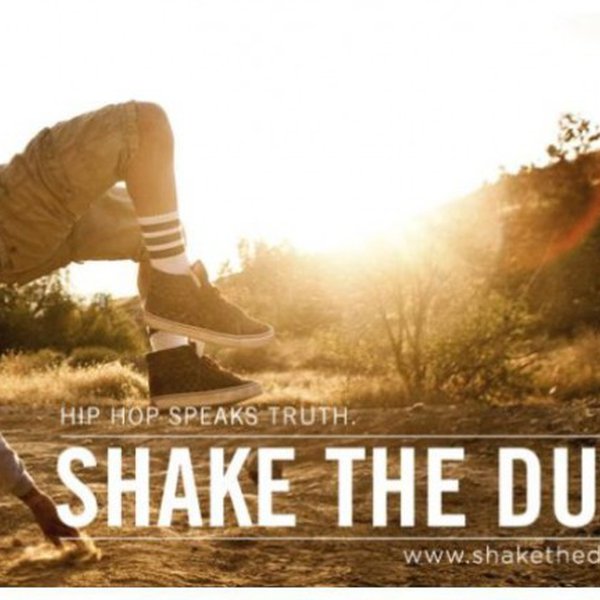 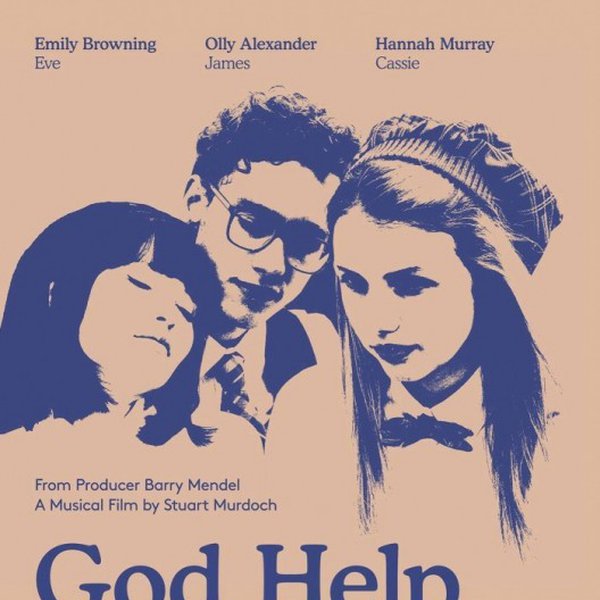