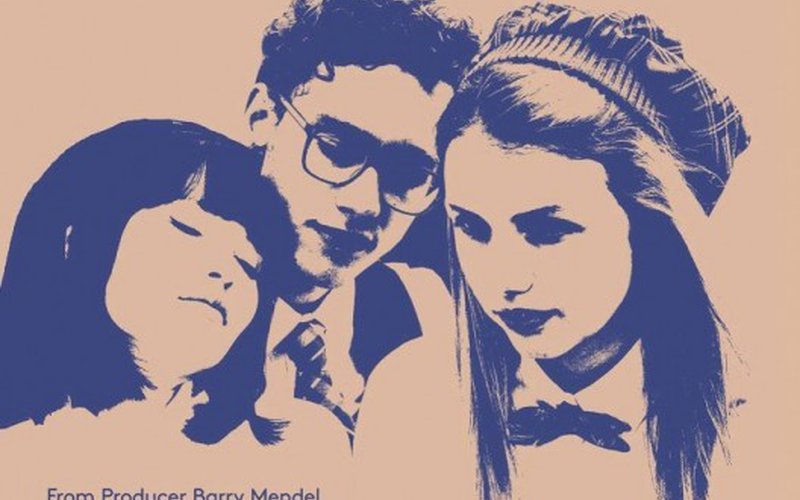 As a Belle & Sebastian fan, I knew I was predisposed to enjoy God Help the Girl, but even I was surprised at how much I enjoyed this debut musical film from their frontman Stuart Murdoch!

The "girl" in question is Eve, portrayed by Emily Browning. Set in Glasgow (natch), Eve is a troubled girl who escapes from her mental hospital to go to concerts. Music is her life, and her way of expressing herself. She meets fellow aspiring musicians, James and Cassie, and the three decide to start a band. As I mentioned before, Belle & Sebastian fans will surely be delighted by the film: it's as aesthetically-pleasing as any of their album covers (which Murdoch meticulously art directs), and the soundtrack was composed by Murdoch and executed by the band (who can be spotted in the background of several scenes). So, in a way, it plays out like a two-hour music video.

But, I think even those who didn't grow up on Tigermilk will find this film utterly charming. Murdoch has a surprisingly snappy way with dialogue, and his characters are fully-formed people, imperfect yet lovable. (Although I did find myself wondering, "Where the hell are their parents?" but that's beside the point.) There are a couple of scenes that get a little thin — even I found myself thinking, "how long is this film?" during the extended dance scene to "I’ll Have to Dance With Cassie," but the story drew my attention back once the kids got off stage.

Browning is an adorable lead. I hadn't seen her in anything since her 2004 starring role in Lemony Snicket's A Series of Unfortunate Events, and she has a lovely singing voice and stares coquettishly into the camera with perfectly lined eyes. (This movie made me realize, I really need to step up my eyeliner game.) Actress Hannah Murray, in the role of Cassie, has a weaker voice, but it works for her character, who's a little ditzy and not quite as bold as her bandmate.

With all that said, no one can sing a Belle & Sebastian song like Stuart Murdoch himself, and when his voice finally appears during the film's closing credits, I found myself sighing a little with relief. God Help the Girl is surely a lovely film, and I can see it becoming a cult classic for generations to come, with future teens mimicking Eve's fashion sense. But as the credits rolled, I realized, I'm really ready for a new Belle & Sebastian full-length — no actors, sets, or film cameras needed. 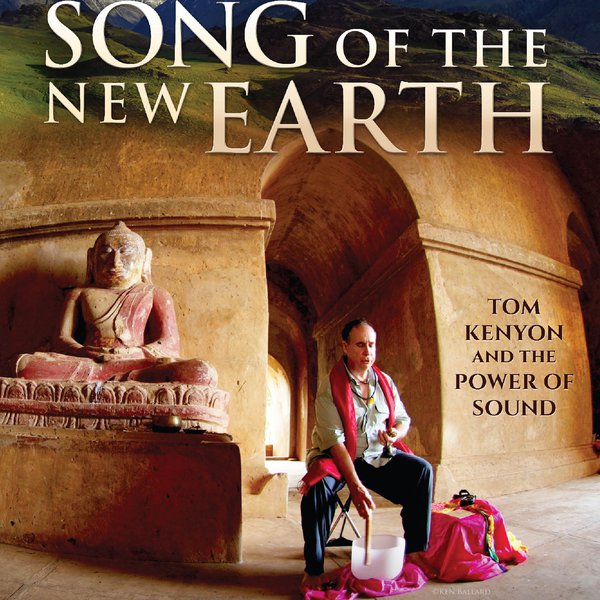 SIFF 2014 Face The Music Review: Song of the New Earth