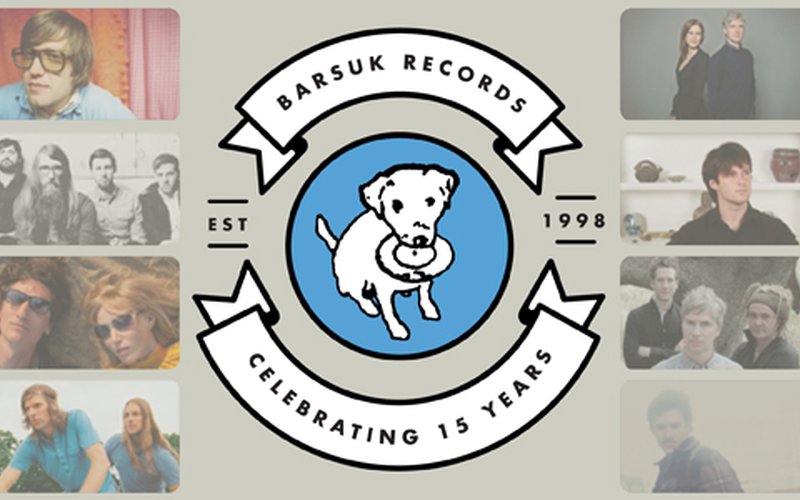 This week we celebrate the 15th anniversary of Seattle’s very own Barsuk Records. Seattle is full of things that should not exist anymore! Record labels! Record stores! Libraries! Troll Statues! People who hit the crosswalk button over and over again thinking that this will make a difference! This year marks Barsuk's fifteenth anniversary. Formed in the late ’90s by friends and bandmates Josh Rosenfeld and Christopher Possanza as a way to put out music by their own band (This Busy Monster) and by their friends (unknowns like Death Cab for Cutie). Barsuk Records has continued to grow over the years, not just from the income This Busy Monster generated but from other records they’ve released from artists such as Phantogram, Ra Ra Riot, Menomena, Nada Surf, The Long Winters, David Bazan, Yellow Ostrich, Maps & Atlases, Rocky Votolato, The Dismemberment Plan, Jesse Sykes, Say Hi, Rilo Kiley, They Might Be Giants and more. Barsuk is still operated full-time by its owners and a dedicated group of fine people who love what they do and many of whom have been with Barsuk for a long time.

To celebrate, they have brought together artists on their roster for five nights of concerts this week. November 7-10, Barsuk artists past and present will perform once-in-a-lifetime shows at Showbox at the Market, Neptune Theatre, Neumos and Barboza, and The Tractor Tavern. All net proceeds from wristband and other ticket sales will be donated to the cancer support organization Gilda's Club Seattle, proving to our community again, how much this label rules.

And now here are a few of our favorite videos from the Barsuk roster...

Here’s the first single from Death Cab For Cutie’s third release The Photo Album. Formed in Bellingham, Washington in 1997, DCFC originally began as a solo project of Ben Gibbard. He released the demo You Can Play These Songs with Chords, which lead to a record deal with Barsuk. From there, Gibbard expanded into a band and they went on to sign to a major but continue to release with their friends at Barsuk and support it in many ways. It’s the greatest love story since Mark Arm and Sub Pop Records.

Nada Surf have now been a band for twenty years, yet still sound as fresh as ever. Within their 20 years, they've recorded nine studio and live albums, and have been through the major label wringer when they were dropped by Elektra Records after being unable to produce another song with as much mass appeal as the band’s 1996 single and MTV hit “Popular”. They signed to Barsuk in 2002 and with the label the band released, Let Go, The Weight Is a Gift, and Lucky. What is so amazing about this band and this label situation is many would argue their best and most creative output has been since being dropped by the major and having the ability to produce music themselves, funny how that works... you hear me, dying record industry?!

Formed in 2007 in Saratoga Springs, New York, our next Barsuk band is Phantogram. This duo has released their debut full length, Eyelid Movies on Barsuk and then their Nightlife EP. Here is the video from when they performed on the KEXP airwaves from The Cutting Room Studios in NYC during The Morning Show in 2009. I can confirm they are both very attractive people.

Portland’s Menomena formed in late 2000. “Wet and Rusting” is from their 2007 album Friend and Foe. Menomena have in recent years been pared down to a duo after the departure of Brent Knopf who now focuses mainly on his material as Ramona Falls.

Viva Voce - From the Devil Himself

Viva Voce mainly consists of husband and wife, Kevin and Anita Robinson. Like Menomena, they call Portland home by way of Nashville, although they originally are from Muscle Shoals, Alabama. They’ve been in Portland since 2003. Here's one from their 2006 album on Barsuk Get Yr Blood Sucked Out...

Alan Roberts, aka Jim Noir is from Manchester, England. This song is about footballs being stolen. Awesome. 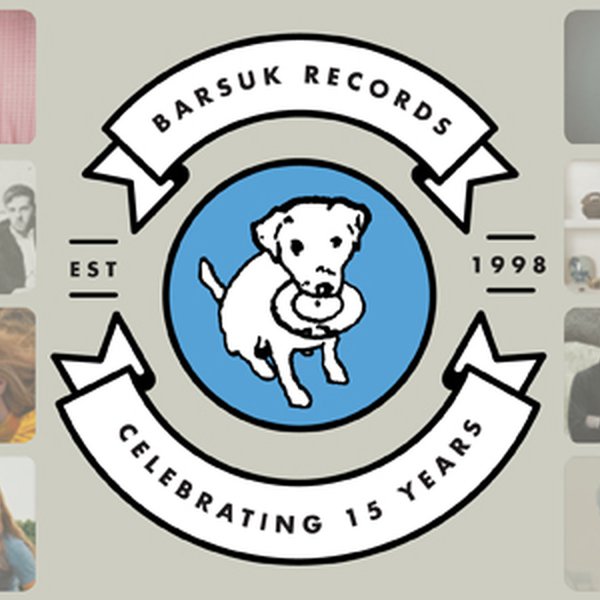 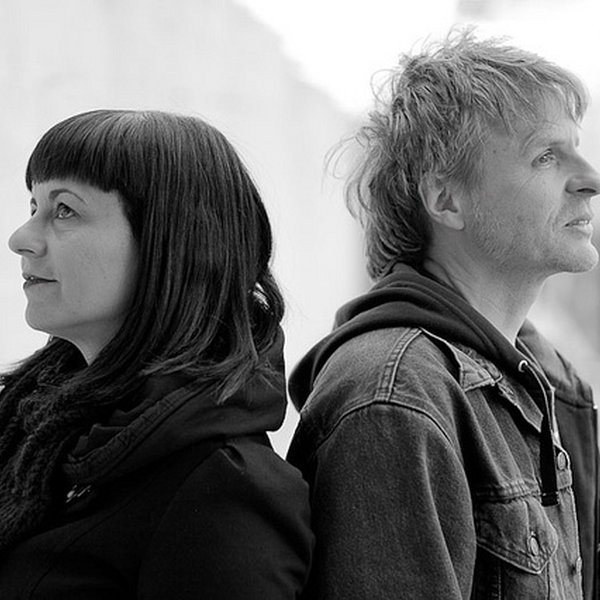 Song of the Day: Quasi - You Can Stay But You Got To Go

Every Monday through Friday, we deliver a different song as part of our Song of the Day podcast subscription. This podcast features exclusive KEXP in-studio performances, unreleased songs, and recordings from independent artists that our DJs think you should hear. Today’s song is “You Can Stay But …

Friday on My Mind: Songs for the Rain