I'm sure you're going to get sick of this question as your career goes on, but I have to ask you about the band name. I thought it was pronounced "bear 'cause," like, "Why did you eat all the honey? Bear'cause."

Jordan James (bassist): It's a play on the French word "berceuse," which is a musical form. It's basically a lullaby. The French version is all one word, so we just added an "a" and made it two words. And then we play really loud. It's a paradox!I've also seen on your website, you guys have the comic "Shark Ceuse."

Cameron Matthews (vocalist/guitarist): My brother did that! My brother's an illustrator, and he has a couple more that we're going to put out pretty soon.

Any other animals? Cat Ceuse?

Jordan: Predatory animals is a good rule of thumb.

I read that you guys are originally from Missouri, and that living there inspired some of your songs -- hanging out at casinos and drinking and stuff? Now that you live in New York, what inspires your songs now?

Cameron: Well, this one's been done for two years.

But it just came out in July?!

Cameron: We actually recorded the whole thing, and then our label Medical Records approached us and said, "Hey, you wanna re-record the whole thing?" So, we did. We added a couple more songs. It took a year to put out. And now we're working on another one that's kind-of... like a Southern drama about a minor league baseball player. (laughs)

That is completely -- no pun intended -- out of left field.

Cameron: We're all pretty literary, so we want to do something that reflects where we're from, and I think that will do it.

So, when you guys re-visited your songs and re-recorded them, did you do anything different?

Jordan: We tracked it completely differently. The first time around, we tracked drums and bass at the same time, and then we added the guitars later. This time we had everybody in the room together.

Adam Horne (guitarist): I had joined the band when they were halfway through...

Cameron: Oh yeah, he wasn't even in the band yet!

Danny Sher (drummer): It kind-of worked out perfectly because the ideal sound is what we ended up with the second time around. I like what we did with the first recording, but we were trying to add people that weren't really there. It was like, "Let's layer all this stuff and make it sound as if there's a fourth member."

And now there is a fourth member!

Danny: And not only that, but Adam comes up with the best little melodies. I remember when Cam said, "Hey, I got this guy that works with me..."

Cameron: And on the first day, he just came in and tore it up. (To Danny) That was the same night you proposed to your fiancée, right?

Danny: It was! The studio we rehearsed at is in Prospect Heights, Brooklyn, which is right by where I live. I have a friend who lives next door to the studio, and I was getting my grandma's diamond shipped to me, not even a ring, just a loose diamond. And I only trusted this one guy to have it sent to him so my girlfriend wouldn't see it in the mail. So, we had this rehearsal, and I was like, "Great, we've got a new member of Bear Ceuse, and now I'm gonna go pick up a diamond!"

The song that you guys closed with today is a new track, "Zombies." You mentioned on stage that you've got a video. Can you give us a teaser?

Cameron: The video is this little girl who has a nightmare, and there's these sideshow people... they don't look like your typical zombies, they just look really tired. Kelly Reed, who works for The Voice, shot the whole thing. 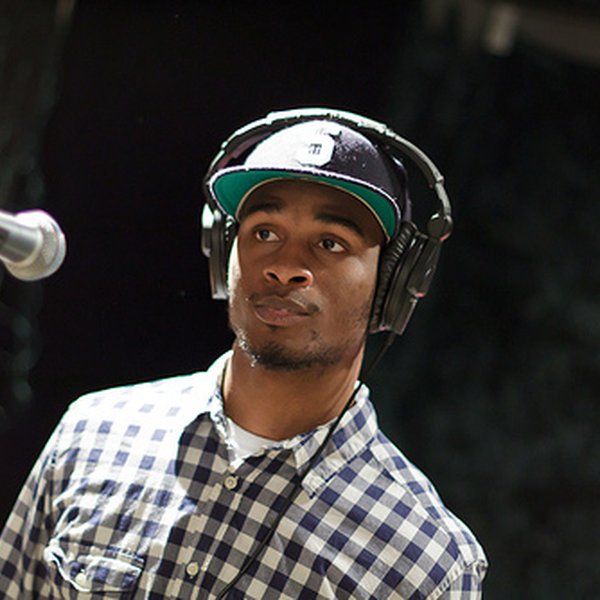 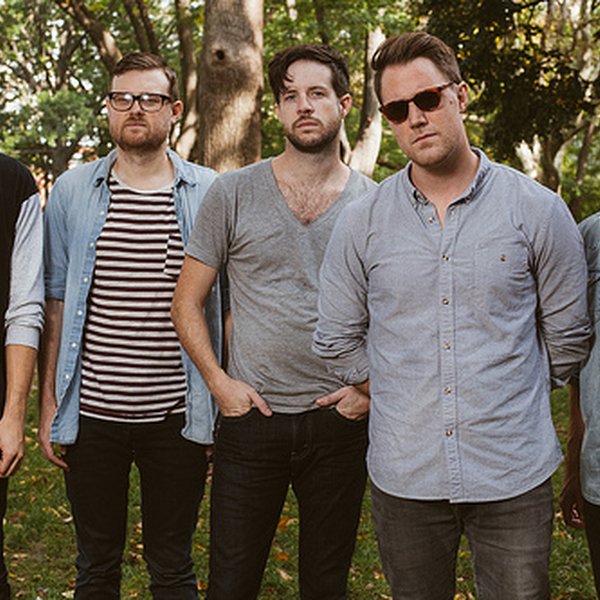 When you hear a band is from Nashville, most likely you think of big coiffed hair, thick acoustic guitar sounds and gallon-sized hats. Well, Wild Cub, borne out of the Tennessee music hotbed, sounds more like they were from Northern California, or even the Pacific Northwest, than from the same plac… 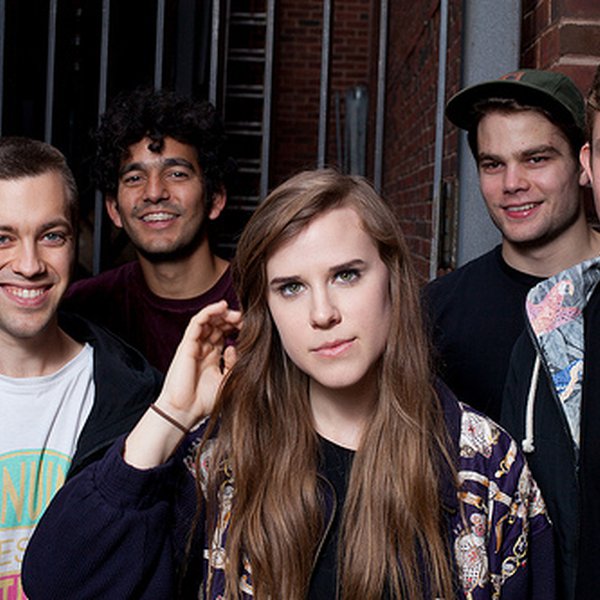 KEXP was excited to present the US radio debut of Brisbane, Australia quintet Cub Sport from our CMJ Broadcast. In fact, it was the young band's first time playing in the States at all! Watch their performance below, and check out our chat with these young Aussies over jealous dogs, vengeful youth …