To look at Jonathan Wilson, you know where he's coming from, or more likely when. His long straight hair tied back, his well but not too neatly kept beard, the worn army green coat over a very well-worn low neck DIY band t-shirt, the beaded jewelry, the knit hat -- it all evokes a 70's hippy chic tempered by a modern esthetic. As with his look, Wilson's music straddles the line of new and old, evidenced on his well-reviewed but vastly underappreciated 2011 debut, Gentle Spirit. Self-produced and recorded entirely on analog in LA's Laurel Canyon, the album was conceived as a double vinyl LP, not as a CD, and features a warmth of both song and sound that echoes the voices of the canyon and its storied past. Just as his music is the lifeline from those days until now, Jonathan Wilson is just as likely to perform with legendary artists as contemporary ones, and in fact has toured recently with Jackson Browne, performs periodically with Bob Weir, is soon to be opening for Neil Young, and has just now finished a touring leg with Tame Impala. In other words, he was the perfect fit for the intimate setting of the rustically adorned US Social Club, a private events studio in Seattle's Fremont neighborhood, the kind of place you can expect to find many of Seattle's modern Americana peddlers and performers. So while the Aussie psychsters he was touring with were out at the Gorge for Sasquatch, the KEXP video crew recorded an exclusive live set with Jonathan Wilson and his band performing songs from Gentle Spirit in addition to a pair of covers and a new song that we hope to see on his sophomore release due sometime this fall. Relive the moment now and watch this very special session: 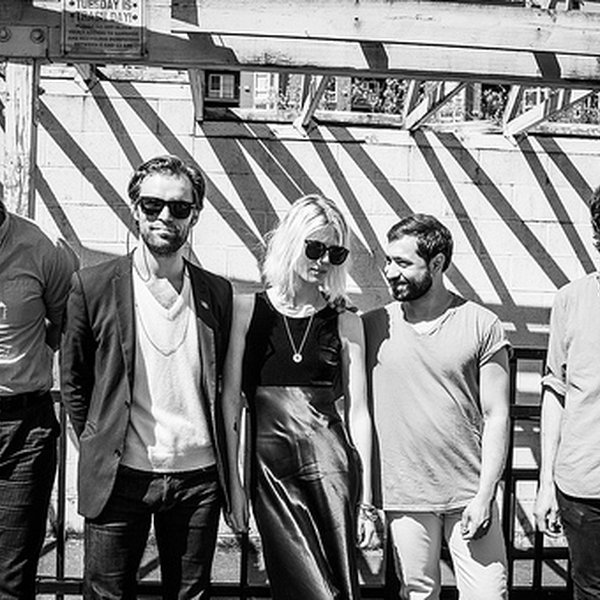 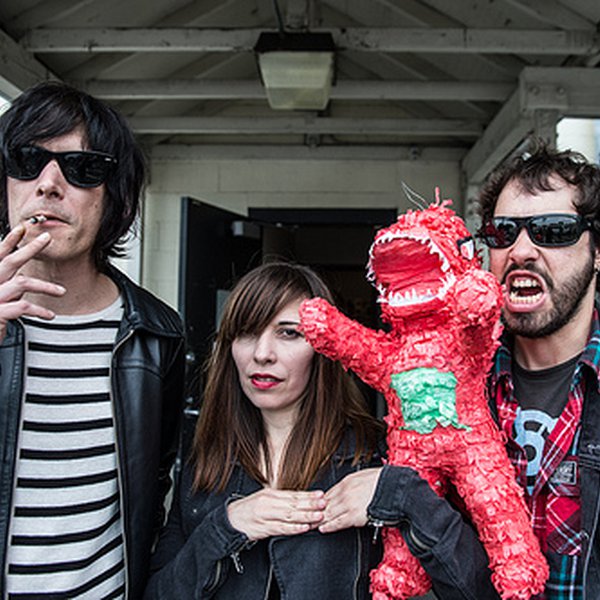 Ever since we caught sight of Rising Mountains, their 2009 release, we've been fans of Capsula. The Bilbao by way of Buenos Aires band always thrills with their glam rock inspired riffs and pounding rhythms, reminding you as much of Sonic Youth as T.Rex and David Bowie. Their stage shows, in part...