The official US Supreme Court ruling came down last Friday striking down Roe v Wade. That decision now eliminates the constitutional right to an abortion. Emily Nokes is the lead vocalist of Seattle band Tacocat. Tacocat has covered reproductive health in their music with songs like "Crimson Wave," a song about menstruation, "Annual Violation" which talked about pap smears a urinary tract infection anthem called "U.T.I.", and "Plan A, Plan B," a song about emergency contraception. Nokes is also the creative director at Shout Your Abortion.

Nokes and a few others from Shout Your Abortion protested in front of the US Supreme Court late last year to raise awareness about abortion access and the abortion pill. Sound & Vision's Emily Fox caught up with Nokes on Friday to ask about her reaction to the news on Roe v Wade.

Emily Nokes: We knew that this was coming. We did know that this was going to happen. We didn't know exactly when, but we knew what the decision was going to be, basically. So ever since the leak happened in early May, we've been working really hard to Shout Your Abortion to prepare for this moment. But no amount of trying to process ahead of time and no amount of preparation can really emotionally prepare you for what it's like to read that headline. And I was already awake somehow, which is uncharacteristically early for me. So I read it in real-time – "Roe versus Wade has been overturned by the Supreme Court of the United States." And, I mean, that is... That's heavy. It just is. It did feel shocking. It felt gruesome. It just felt really surreal on so many levels. So even though I knew it was coming, I felt deep, deep waves of rage and sadness.

EN: Yeah. So that demonstration that was actually in front of the Supreme Court building in Washington, D.C., and that was yeah, that was sort of the beginning of really realizing that we were wanted to pivot towards educating people about abortion pills because that's just the best way to make abortion widely accessible to everyone. So a lot of our work has been around that, like getting educated on it. They're extremely safe, they're extremely effective. It's a great way to not have to go to a doctor's office for whatever reason you don't want to do that, whether it's legal or not, whether maybe you just don't feel comfortable, maybe you don't have gender-affirming health care or whatever it is. Abortion pills are a great way to just take it into your own hands.

So a lot of our work has been around that because that's just simply the best way to really get the information out that like it doesn't matter what the Supreme Court says we're going to do it anyway. We will save us. We are the ones that will be doing this for each other, with each other, helping each other. Abortion access is a community responsibility. This is going to be an all-hands-on-deck thing. It affects every single person regardless of whether you can have an abortion or not. So yeah, that's that work has been very important to us and has been something that we're strongly highlighting these days because, you know, we could feel the shift that when our rights and things like that are getting taken away, it doesn't matter because we're going to do it anyway.

KEXP: And obviously you are in a band, you've written so many different songs like about menstruation, about Plan B, so many things. And so I'm just curious as you reflect on what's happening in the world, is there a Tacocat song that comes to mind or a song from another artist that you feel is really resonating with you right now given this latest news?

EN: Honestly a Tacocat song that's hitting for me today is actually a pretty hopeful song. I do believe that this is a great time to be angry and we have plenty of angry songs too. But I really like the song "New World" because it's a hopeful song that I wrote in 2017 or 2018 when it sort of felt like things couldn't get much worse, which is saying something considering how much worse they have actually gotten. But the lyrics are pretty positive because it seems sort of antithetical given the news. But it's this sort of fantasy about creating a paradigm shift. Just like New World. New Planet. Better than the one we left behind. It's sort of about not accepting things the way that they are and that we can make a new world and we can, you know, as cheesy as that is, we can be the change. Like, we have to be. So I want to feel hopeful. I want to see the pathway to the door. I want to see things get better. I want to see us help each other. So that's been kind of hitting for me today. 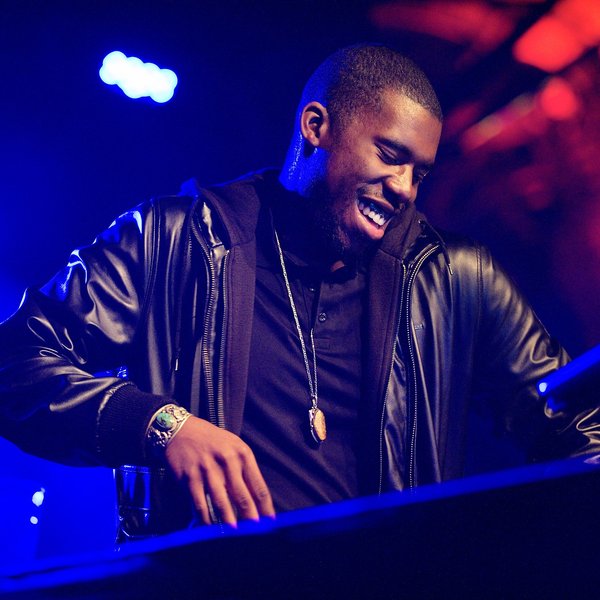 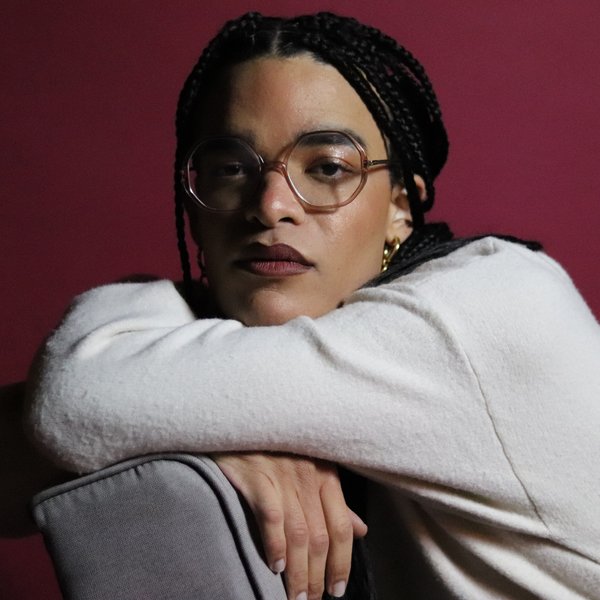 Moaning bassist/synth genius Pascal Stevenson chats with KEXP about their years-in-the-making debut solo record as Fashion Club, the varied influences that inspired 'Scrutiny,' and the role sobriety played in not just the creation of these songs but helping her come out as trans. 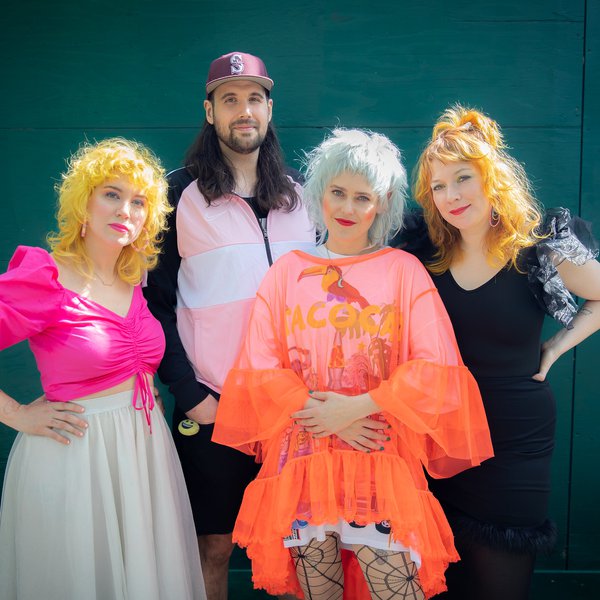