The Clash is a political band. There is no doubt about that. Being contemporary to the world of the late '70s, early '80s, and the inescapable fact of being a male rock band in the epicenter of the British music scene undoubtedly have contributed to putting them in the center of the map. But that map, at a global level, disputed power in Latin American territory in terms of military dictatorships, censorship, thousands of deaths, disappearances, and even wars, if we remember the one that my country Argentina had with the United Kingdom in 1982, in which they disputed the sovereignty of the Malvinas Islands. So a band with the ideological scope of The Clash, who were talking about social justice and freedom and fight against the power and system, brought a wave of hope to the Latin American rock youth of those times who were dealing with the news about an "Iron Lady" named Margaret Thatcher.

To celebrate this musical and political connection, we once again call on fellow radio stations from all over Ibero-America to curate sets with the most representative post-punk from their countries and The Clash influences in some of their countries' music scenes. 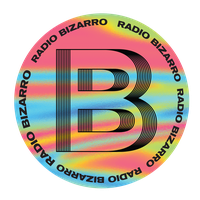 Director and musical curator, Carlos Aybar, together with hosts Gabi and Christopher, curated a set of four songs by Dominican artists related to the message of challenging the status quo that The Clash always shared. You heard it live on The Midday Show with Cheryl Waters.

José Fajardo, a host and Latin American music curator at Gladys Palmera Radio based in Spain chose songs directly from The Clash's musical legacy. Gladys Palmera is an Ibero-American alternative music radio station that has been on the air for two decades. You heard it live on The Morning Show with John Richards.

The iconic alternative radio station from Mexico City, Aire Libre, shared two sets curated by host Raquel Miserachi. Throughout eight songs, our guest DJ shared the new generation of Mexican rock. You heard one set on Early and one on The Afternoon Show with Larry Mizell Jr. Having journalist Richard Villegas curating Latin American alternative music is always a pleasure. Richard is the host of the Songmess and a contributor on Remezcla, Bandcamp, Rolling Stone, and has also been a contributor on KEXP! His set focuses on The Clash's musical and political influence on different Caribbean bands. You heard it on Drive Time with Kevin Cole. 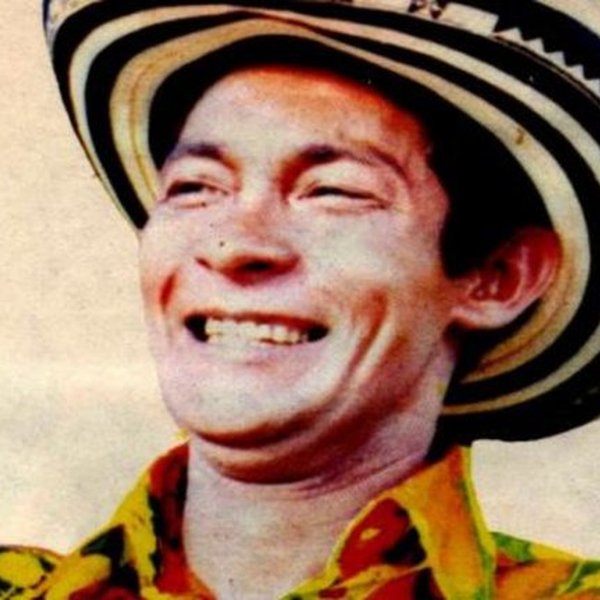 What connected the musical and ideological work of The Clash with the music of a young man born in the Caribbean province of San Jacinto, Colombia, determined to become a benchmark for the Sabanero accordion? What sonorous path connects the independence of Jamaica, the skinheads of London, the Colo… 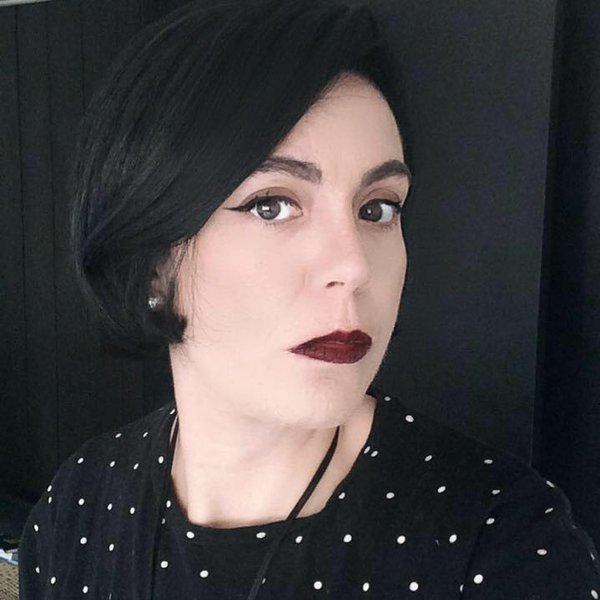 Throughout this week, KEXP speaks with different referents, writers, and music journalists from Argentina, Chile, Brazil, Uruguay, Guatemala, and Mexico to give us an opinion and more detailed framework of what happened back in 1979. Today, cultural journalist Luli Serrano Eguiluz talks about Mexic…