The end of 2022 marks the end of KEXP’s 50th anniversary celebration. Each week, we’re looking back at one year over the last 50 years of music. This week, we’re celebrating the year 1990. KEXP’s Dusty Henry pays tribute to the glory of the guitar solo by way of the Jane’s Addiction song, “Three Days.”

Read or listen to the story below.

Music discovery is sacred — especially when you’re a teenager. I was just dipping my toes in classic rock when my godfather came to live with us. He was this six-foot-something dude with a powerful mustache and lots of stories. To top it off, he had just gotten out of prison, so I couldn’t help but look up to his badassery. He’d make me lists of songs that he wanted me to download and burn to CDs, an accomplice in my own illegal activity. Once I gave them to him, I’d hear the CDs blaring through our shared wall from my bedroom. A Perfect Circle, Alice in Chains, Metallica. At one point, told me to find the Jane’s Addiction album, Ritual De Lo Habitual.

This one I’d need to actually go out and buy. Sifting through the racks of CDs at Warehouse Music in Silverdale, Washington, I found a stained and battered copy. The original artwork features a painting of three naked bodies caressing each other – an homage to their song “Three Days.” Many retailers thought it was too controversial, so eventually they changed the cover art in later editions. That’s what I ended up finding. The alternate version – a blank white cover with the band’s name, the title, and text from the first amendment of the United States Constitution detailing freedom of speech. At the time, this felt… ominous… a bit scary… and of course completely alluring to a teenager looking for some danger. What are they saying on this record that would require such a disclaimer? What does “the man” not want me to hear? I forked over my chores money, ready to burn the whole record on a blank CD.

Within the first few moments of hitting play, my expectations were met. First, a woman’s voice comes on speaking Spanish, telling the audience the band knows their children better than they do. And then, an explosion of rapturous fury that is the opener "Stop!"

In the early 90s, more and more fans were getting disenchanted with the classic rock of the previous decade. Jane’s Addiction served as the bridge between the old guard and the growing idea of “alternative rock.” Admittedly, I was only a few months old when Ritual came out, but later as a teen, I found myself at the same crossroads. Jane’s Addiction took that classic rock foundation of musicianship, ran it through a meat grinder, doused it in gasoline, and tossed a lit cigarette on it. They sang about shoplifting, denounced racists in favor of a more inclusive world, and questioned why we should deny ourselves the pleasures of sex, drugs, and rock and roll.

Lead vocalist Perry Farrell has the charisma of a thousand front people, shrieking and howling like an LSD-fueled banshee. The rhythm section of bassist Eric Avery and drummer Stephen Perkins is like a battering ram. But at the center of it all for me was Dave Navarro. While I loved Jimmy Page and Jimi Hendrix, Navarro almost instantly became my personal guitar god.

When I tell people Navarro is my favorite guitar player, I get curious looks and questions like, “The guy from Ink Master?”

Okay look, I certainly can’t fault Navarro for cashing in on his celebrity status and the opportunities that come with it. We’ve all gotta eat. And I’d be lying if seeing him tatted with heavy eyeliner on TV all the time didn’t initiate some of my initial interest in Navarro and Jane’s music. But history must remember Navarro as the visionary guitarist that made him famous in the first place. Jane’s music fuses elements of punk, metal, funk, and psychedelic music.

Navarro’s playing ripped through my teenage brain like a knife through tin foil. Hearing someone shred wildly on guitar would awaken something… primal in me. I grew out my hair past my shoulders just so I could appropriately headbang to music like this. I wielded my air guitar like a battle axe. But what’s kept him as my favorite guitarist is the fact that—in the blink of an eye—Navarro can jump between fiery riffs to delicate melodies, steeped in a sense of longing.

While versatility is certainly the mark of a guitar god, the true test always comes down to one thing – the guitar solo. An area where Navarro not only thrives, but where he brings his different aspects of his artistic self together. Nowhere is that more apparent than on the band’s magnum opus, “Three Days.”

A true epic, the song clocks in at over 10 minutes long. It starts off mysterious. Farrell is singing about three days of sex and ecstasy with his TWO lovers. So far, the band is pretty hushed, creating a dreamlike atmosphere. The song gradually builds, and almost halfway through, the first guitar solo hits.

Navarro throws out arpeggios like they’re nothing. It’s impressive, but it’s only setting the stage. Gradually, things continue to build. His guitar starts to rev up like an engine. Building and building, before suddenly pulling back and fading away… Then the guitar begins chugging again, setting a terrifying pulse that becomes the backdrop for Farrell screaming about a “heretic Jesus and his Marys.” At this point, Navarro has already blessed us with multiple brain-breaking guitar moments. Still, he gives us one more kiss goodbye. Farrell hypes him up, and a searing guitar solo burns the song down to a crisp.

I stopped burning CDs a long time ago, and I no longer live next to my mustached godfather. Still, even as an adult, Navarro’s playing still gives me chills and fills me with wonder. To have that command over intensity while always staying musically accurate… confounds me in the best ways. The gift of the guitar solo for us lay people who CAN’T shred is how it keeps the mystery of music alive. And for me, it keeps me in touch with that younger version of myself. Maybe that’s what the “live mas” mentality is really about. 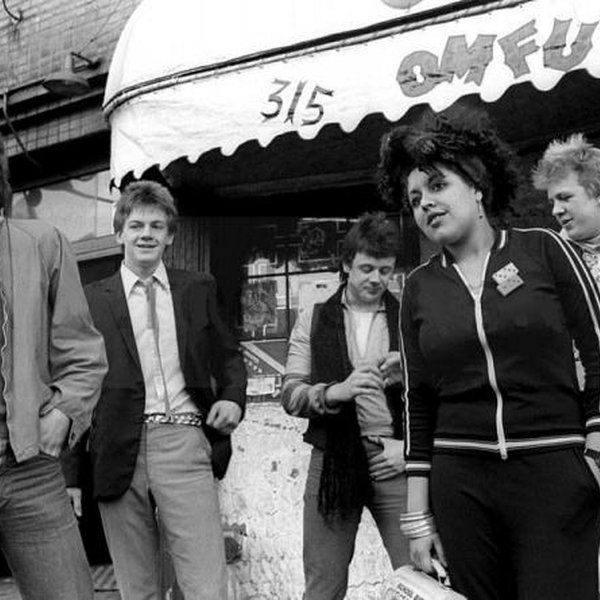 As KEXP celebrates its 50th anniversary, we're looking back at the last half-century of music. Each week in 2022, KEXP pays homage to a different year and our writers are commemorating with one song from that year that resonates with them. This week, Martin writes about the band's 1978 single, the … 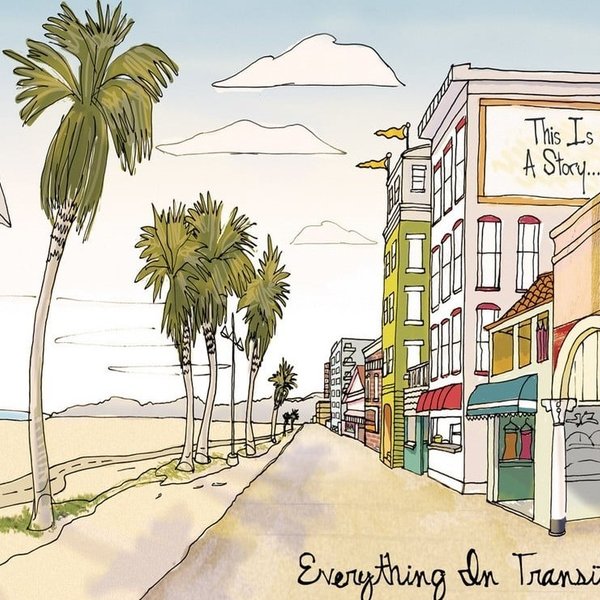 KEXP is celebrating its 50th anniversary as a radio station this year. To honor that celebration, each week we’re looking back on one year of music during the past five decades. This week, we’re celebrating the year 2005 with Jack's Mannequin's "Dark Blue," a song that actually has never been playe… 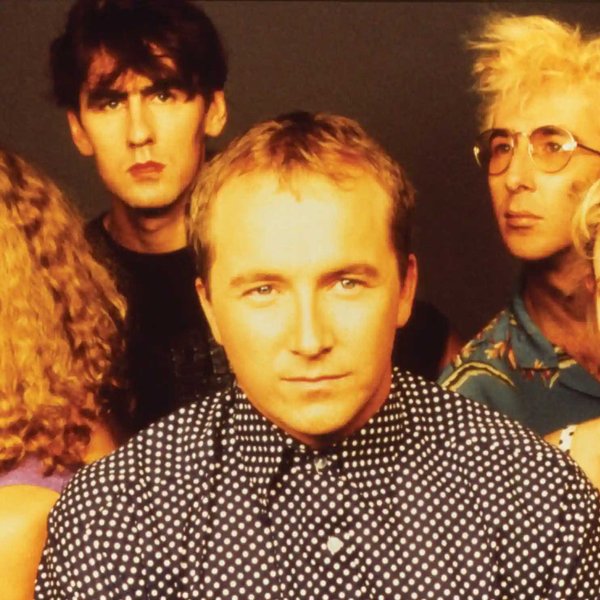 KEXP's Janice Headley shines a spotlight on the overlooked women of The Go-Betweens, and their contributions to the band's biggest hit, 1988's "Streets of Your Town."