“How about I make a pot of coffee and then you can go?” I not so much ask, as demand, to the ex who somehow always finds a way to creep back into my life. As we sit side by side, drinking coffee in bed while I type away on my laptop, visions of years of mornings doing this same activity flash through my head. But it’s not the same. This wistful recollection that I often return to is now tainted and warped into something I wish I could just Eternal Sunshine myself into forgetting.

Nostalgia is a terrible, no-good, worthless thing. There’s absolutely nothing helpful about romanticizing the past while not living in the present. Unless, of course, you’re making music. Zack Bolotin, who records under the moniker Pretty Old, is also afflicted with the disease of nostalgia and channels that concept into the new single “June or July.”

Punctuated by angelic coos from his friend Tomo Nakayama, the lo-fi song captures the hazy image of an unreliable memory both in sound and lyrics. “Tree line softens into the sun /Highway’s going golden in the sideview /Left arm darkens a little bit more /And I feel a little younger than before.” As Bolotin explains, the song was inspired by the Raymond Carver (also a nostalgia junkie) poem “Those Days.”

“The first lines are ‘Yes I remember those days, always young, always June or July,’” elucidates Bolotin.” And they, along with the rest of the poem, just killed me. I’ve always been a pretty nostalgic person–whether it’s looking back on my childhood, my early twenties, or a time I wasn’t even alive yet. So just the mention of the past always being June or July made perfect sense to me and hit close to home. Carver’s poem really fit in with lines I had already written for this song, and it all tied together to form a feeling I was trying to express.”

The video for the song also encapsulates this feeling of snapshot sentimentality with footage Bolotin took on solo driving trips. “The song itself was my way of expressing a whole array of feelings I tend to feel on those long drives,” Bolotin explains. “Recently I was going through a few states on the West Coast and filmed this video to try to capture all of that early summer sun and those thoughts of friends, family, “the old days” and how we all process it. Was I actually sweeter and more carefree when I was younger, or does everything just seem like it was June or July?”

As the owner of Porchlight Coffee in Seattle’s Capitol Hill, Bolotin hasn’t had a lot of time to make music in the past decade or so, but his involvement in the local punk and DIY scene runs deep. Because of this, he’s been able to enlist some local heavy-hitters to join him on his first album in nine years, Assorted Gougeables. Alongside the aforementioned Tomo Nakayama on backing vocals for multiple songs is Chastity Belt’s Annie Truscott playing violin, Meredith Lampe who records as Work Wife and in Colatura also singing backup vocals, and Jason Clackley of Dreamdecay and The Exquisites playing keyboards.

“I’ve been describing them as lo-fi slow songs because I don’t know how else to explain,” he says of the tracks that make up Assorted Gougeables. “I’ve always been the most comfortable recording things at home whenever the house is empty. Sometimes I wouldn’t work on a single song for almost a year and then I’d write two in a week–then nothing again for six months. I never intended to actually write and record an album, since I had mostly stopped playing music way back in 2013 or so.”

“After a while I realized how much I missed writing songs,” Bolotin continues. “I love reading fiction, poetry and non-fiction but my only outlet for writing has exclusively been songwriting. I’d start scribbling lines here and there whenever something popped into my head and then when I found the time, I’d start building off of those single, scattered lines.”

“I also found myself asking “Why am I even making these songs?” and realized that I’m just hopeful that someone could feel a connection to a song like this, the way I felt connected to that Raymond Carver poem when I first read it.”

Assorted Gougeables is out now via Porchlight Records. Watch the video for “June or July” below. 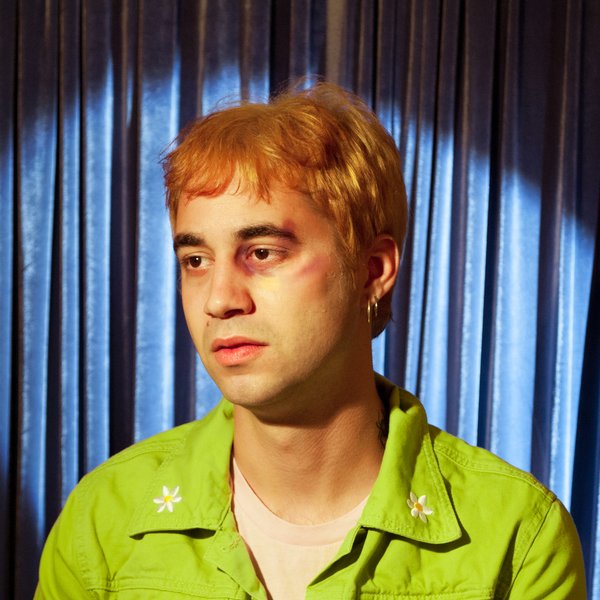 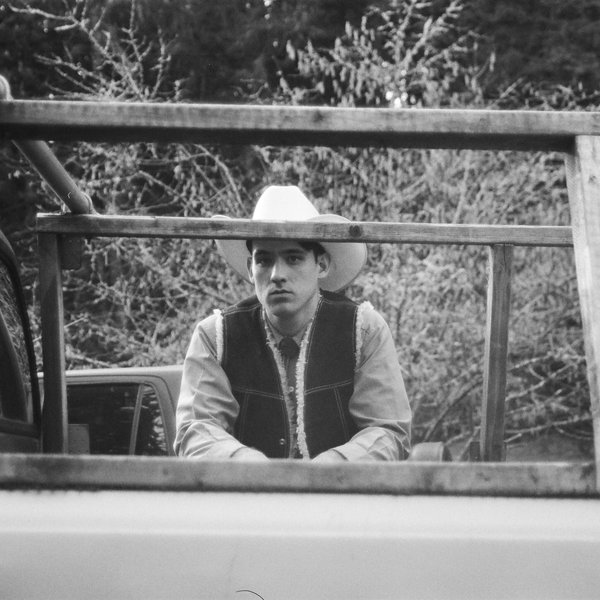