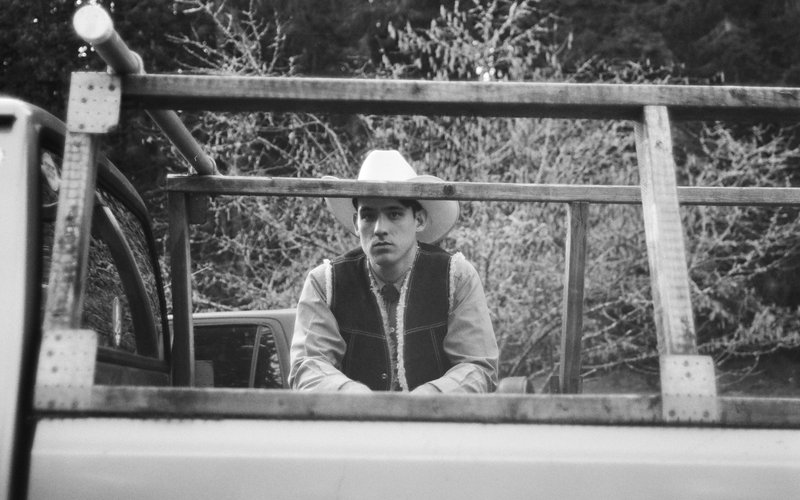 I feel like it’s a right of passage, once living in the rainy terrain of the Northwest long enough, to become enamored with the romantic mysticism of the cowboy. Even I, someone who has never been particularly fond of country music, desert heat, or being outdoors for long periods of time, have recently found myself completely enchanted by the concept of cowboy culture. The independence and frontiership, communion with nature and animals, and, of course, the fashion.

There’s a reason Austin is a major hub for Seattleites looking for a cultural shift. Just divergent enough for a taste of something new but without having to give up one’s Democratic leanings, the city is a (very, very) small taste of the cowboy life. Venture beyond the city limits, though, and one finds themselves in a vastly different culture than perhaps the one they intended.

Right before the pandemic, my dad bought a ten-acre ranch in Burnet, Texas. A small ranch town with only one grocery store, the city boasts no less than eight antique stores and three wineries (?!) to appeal to Austinites looking to get out of the big city for no more than five hours. Torsos are adorned with “Texas Forever” shirts, Trump signs poke out of fences, and taxidermy is one of the leading professions.

But, as the now-daughter of a ranch owner, I have decided to look past those things and lean into the romantic mythos of a Texas one might find in a Louis L’Amour novel. From my window I gaze upon my father, riding a John Deere tractor and wearing a cowboy hat as if the past 35 years as a quasi-hippie estate planning attorney in the Northwest never happened, and I think, “Maybe we all just want to be cowboys” (in between laughing at the ridiculousness of the scene).

This concept permeates the latest single from Seattle’s Ess Ford. The side project of Snuff Redux frontman Skyler Ford even sounds a little bit like the name of an outlaw in a spaghetti western so perhaps it was only a matter of time before he made his cowboy paean. Titled “The Cowboy Cure,” the song takes tried-and-true cowboy concepts like riding off into the sunset alone, trippin’ on tumbleweeds, and passing around a flask while sneaking in some decidedly urban woes about the state of the economy and a fraudulent governmental system.

Alongside the song, Ford has unveiled a video that marries the Northwest and Southwest in cinematic fashion (or the best one can do on a shoestring budget). Joined by longtime collaborator/engineer Gunior “The Godfather” aka Garrett Ashbaugh and Salt Lick’s Lindsey Kaghan, the video is an epic story where instead of horses galloping over the desert tundra we see ferries chugging across the Puget Sound. This divergence in scene may not be cowboy canon but perhaps for those of us who would rather sludge through nine months of grey over five months of sweating through our shirts and prefer our animals sans poison, this is our kind of cowboy. This is what Ford had to say about the song:

“This song was written a month after my father passed away unexpectedly. I remember the stress and anxiety following the election, and it must have been around the time the vaccine rollout began, which partially inspired the song title. I went to Garrett’s (Gunior The Godfather) house/studio, and invited Lindsey over to hear some new songs. When she heard this song she said it sounded like “if The Cure wrote a cowboy anthem,” and that’s what inspired the lyrics. We wrote and recorded the vocals right then.
The musical foundation of this track began from a short loop of a birdsong sample from Vashon Island, where we filmed the video. Vashon has provided a lot of peace and inspiration over the years. Many of these shots have been swirling in my imagination for a long time, and this video was the perfect opportunity to finally capture them.
Right now I am preparing to move out of my childhood home, which feels oddly fitting when I reflect on the line “looking for a place to call my own.” Everybody needs something to feel more secure in this existence, and if that thing gets stripped away (like a parent or loved one), one can feel lost or unmotivated. The vagabond character represents someone who is lost and wayward. But with the help from his friends, he is able to overcome the obstacles and difficulties that we all face during our lives." 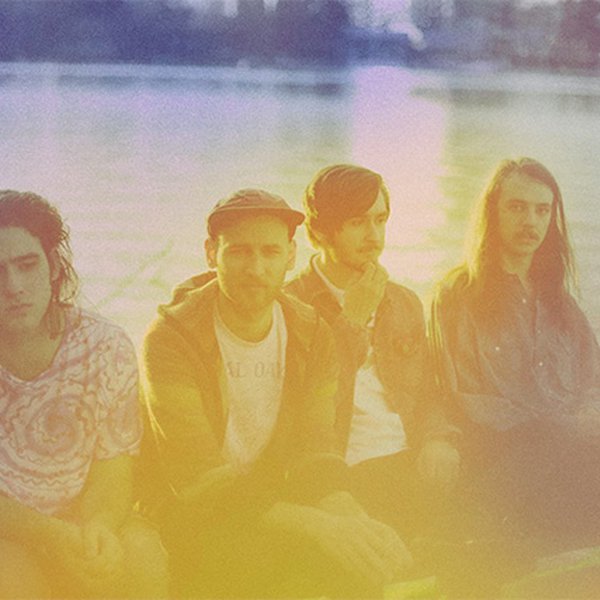 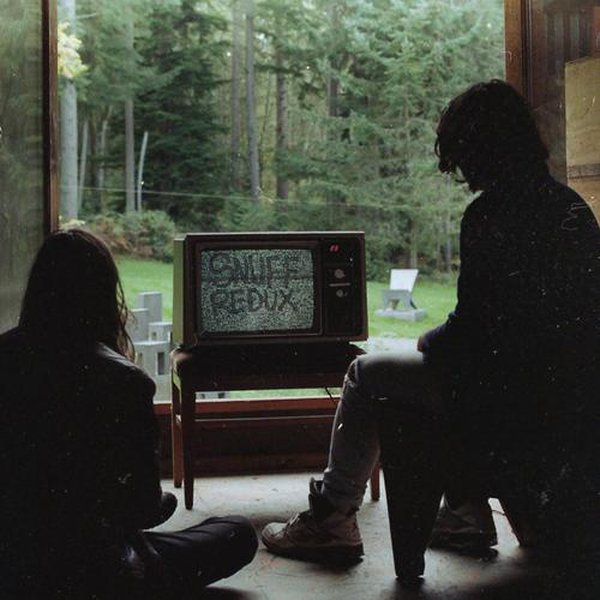 Snuff Redux has burst on the scene, wooing the hearts of KEXP DJs, with their EP, Toy Kingdom. Comprised of Daniel Chesney (bass), Dylan Arlick (guitar), Alex Paulino (drums) and Ford (guitar, vocals), this young, fresh-faced four-piece seems ready to take on the world. KEXP caught up the group t...