What I Played When the Verdict Came Down

On Tuesday, April 20th, former Minneapolis police officer Derek Chauvin was found guilty of two counts for the murder of George Floyd. KEXP's Director of Editorial and Host of The Afternoon Show, Larry Mizell, Jr., reflects on hearing the news and reacting in real-time while on-air. Listen to his essay on the latest episode of the Sound & Vision podcast or read a transcript below.

Next month it’ll be a year since the murder of George Floyd by a sadistic coward, in service of the Minnepolis Police, on behalf of the lie of white supremacy.

I still haven’t watched the video of the brother’s execution, and I’m not planning to. Which has taken work and a quick scrolling finger. I don’t know what your feed looks like, but I can’t avoid these videos captured of last breaths, or the faces of the women, men and that children that they murdered. So I’ve been somewhat scarce on social media for my mental health. So I didn’t realize his killer’s trial was coming to a close, and I didn’t expect a verdict to happen on the day that it did.

It was on 4/20, uhh, that is to say on Tuesday, April 20th, and I’d had a certain vibe going for most of the first hour, musically speaking. That’s when I received word that the verdict was about to come down. Skrrr, we interrupt this program to focus on white supremacy. Yet again. Understand, I deeply treasure working at a place where I have the freedom to respond to events with music, in real-time. Because I know that for someone, even if it’s one single solitary person out there, it’s some measure of understanding, of grieving, of comfort to be found in the music  But I’m still tired of terror so frequently calling our tune.

At 2:02 I played Shamir’s “I Can’t Breathe”. Released in 2018, it was about Eric Garner; I doubt Shamir anticipated that we’d shortly be seeing another Black man say those same words as the state crushed his life out on video. Violence is always a callback.
I thought back to my friend Tracy, some 30 years ago. I’m sure lots of people saw in Eric and George, the dads and the brothers and the sons they’d lost in similar circumstances.

I played “Sweeter” by Leon Bridges with Terrace Martin and Robert Glasper, released in June of 2020. Bridges said of the song then: “The death of George Floyd was the straw that broke the camel’s back for me. It was the first time I wept for a man I never met. I am George Floyd, my brothers are George Floyd, and my sisters are George Floyd. I cannot and will not be silent any longer.” It packs a lifetime of loss into less than three minutes. Bridges sings the words: “Somebody should hand you a felony/'Cause you stole from me/ my chance to be.”

I was midway through Amber Mark’s cover of Eddie Kendrick’s “My People, Hold On” when the verdict finally came down. George’s killer was found guilty of all charges: second-degree unintentional murder, third-degree murder, and second-degree manslaughter. It’s hard to express concretely all the feelings I felt. I was surprised, very much so, because that never happens—while at the same time not surprised, because a guilty verdict is the appropriate consequence of kneeling on a man’s windpipe for 9 minutes while being filmed.

I played “Free” from KEXP favorites SAULT. “I know you ain't come this far,” says a voice midway through, “just to go back where you came from." I’d read a story in Scientific American that said a recent study indicated that the “municipalities where BLM protests have been held experienced as much as a 20 percent decrease in killings by police, resulting in an estimated 300 fewer deaths nationwide in 2014–2019.”

I was relieved, deeply, for Minneapolis on this day, and for everybody outside all over the country, ready to get busy.  wanted to be elated, but instead, I just ached for everything that brought us here. For George, his family, all of us. I had a quick cry in the booth, not for the first or last time. And, as we say: I’m not alone.

I’ve heard Eva cry on the air, Gabriel cry. The day before, as I’d been getting ready to start my show, I heard Abbie cry right before she played Sophia Kourtesis’ song “Dear George”. I hadn’t heard that one before. I wonder about all the songs I haven’t heard yet, songs for Me’Khia Bryant, for Daunte Wright, for Adam Toledo, for names we don’t even know yet. And god knows: Music Heals, but it won’t bring any of them back. 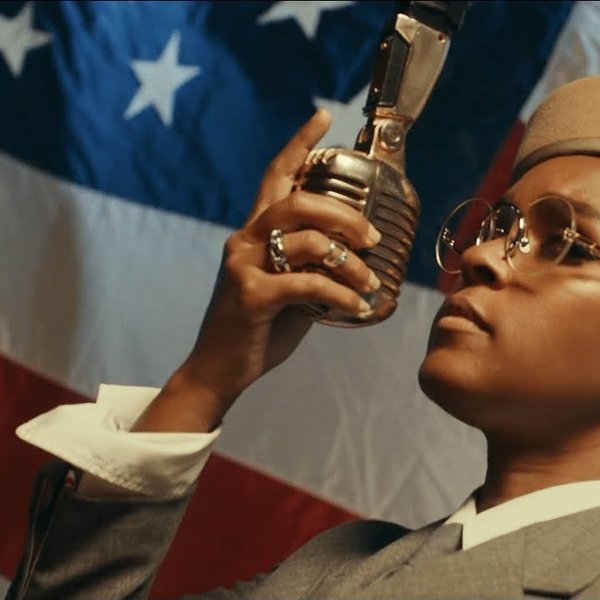 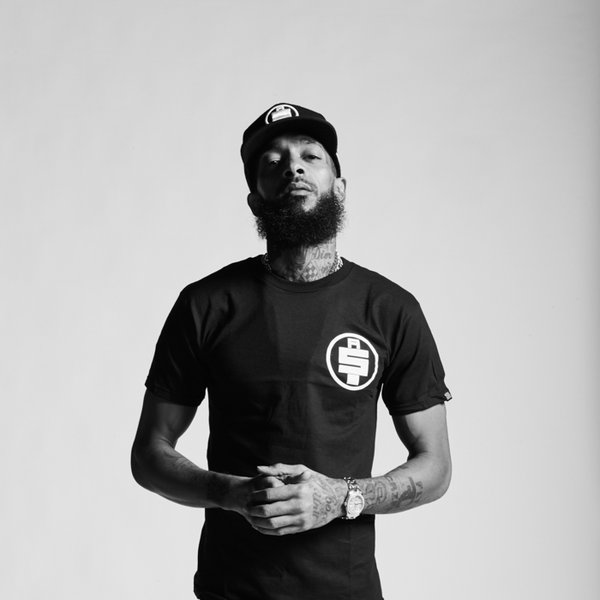 The writer and former Street Sounds DJ shares his thoughts on what Nipsey Hussle meant to his community and hip-hop as a whole. 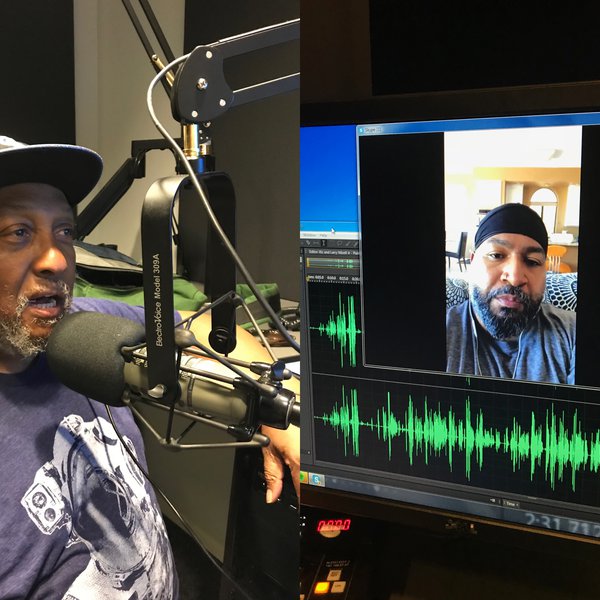