Gabriel Teodros, host of KEXP’s Early show, said he felt dread knowing he was going to have to DJ during the election week. But when election day came, he knew just what he had to play:

“I knew people needed comfort because I needed comfort. I knew people needed to hear songs that both gave ease, but also voiced some of the frustration, you know, and the tension. Because we were all feeling it collectively. And it ended up being some of the most, like, special days that I've had on the air yet, you know, it felt really important.”

Afternoon Show host Larry Mizell, Jr. echoed Teodros’ thoughts, and added that his sets during election week were as much about the months and years to come as the immediate moment:

“Just acknowledging that we got to try to stay in it for the long haul and remind people that no matter what happens, like, the fight continues. There's no victory dance, there's just mitigation of damage and hopefully, you know, some beginning of some kind of repair. […] So just trying to keep people mindful of that has been good for my spirit during what is a really emotionally fraught time when you see the numbers.”

As for what specific songs spoke to these DJs during election week, Mizell, Jr. found that the political climate recontextualized older songs, like Crowded House’s “Don’t Dream it’s Over.”:

“The lyrics literally are talking about the war between us and don't dream it's over. You know, there couldn't be a clear message to me than that song. And I felt, you know, when you have those songs that really, really crystallize the feeling, there's just something really, really ill and powerful about that.”

Mizell, Jr. also found himself cueing up Black Sheep’s “The Choice If Yours” and Erykah Badu’s “Didn’t Cha Know”, both of which set up the sorts of choices and decisions a voter faces. He also found himself playing a mix of new and classic Stevie Wonder songs.

“I think that's a really important song about this election, but it's also about the fight to save democracy. And it was written for Stacey Abrams documentary about voter suppression in the United States. So that song, it just seemed very crucial for this election specifically.”

There’s no escaping how challenging and stressful election week felt this year. But music helped many people, and getting to play music for listeners was grounding for Larry Mizell, Jr:

“Surrounded by people filled with a lot of sadness, you know, it's not been a fun week at all, I don't think, here in these United States. But I'm really, really happy that I have the opportunity to do one of the things I think I do best and play music for people that speaks to the moment. I'm really, really grateful for that, because if I just felt totally like I couldn't do anything to even help myself in this moment, then I'd feel really lost.”

And for Gabriel Teodros, it felt good to connect with listeners through music, even during the longest feeling week of his life:

“Having to show up every day, and show up for people and find the right songs in the right moment to help ease some of this tension that I'm feeling, that other people are feeling. And to connect, and to remind myself and to remind each other, to show up for each other no matter what, no matter what which way the election goes. The work didn't start with an election and it doesn't stop with an election. And it felt good to remind others of that.”

You can find Gabriel Teodros and Larry Mizell, Jr. sets from election week in the KEXP archives. 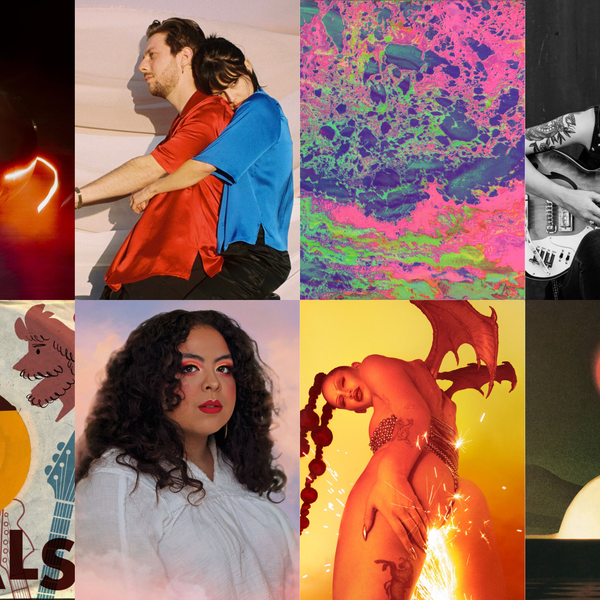 KEXP's Digital Content team shares the music that's been in their personal rotation, both new and old. 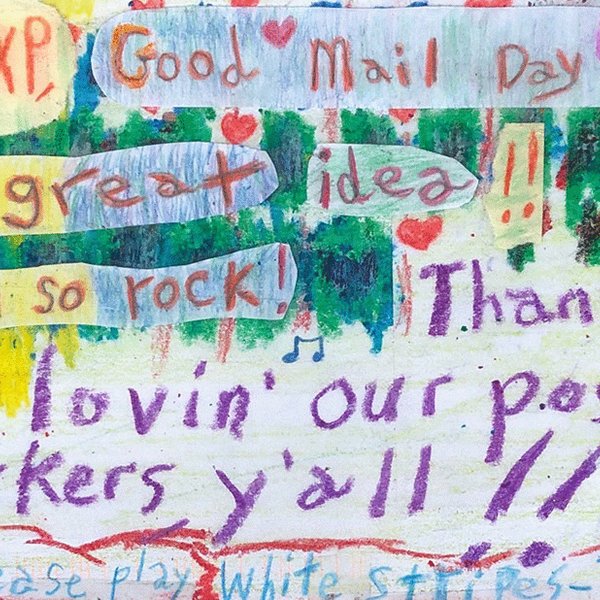 KEXP received more than 2,000 postcards at the end of the day. (Enough for weeks of programming.) 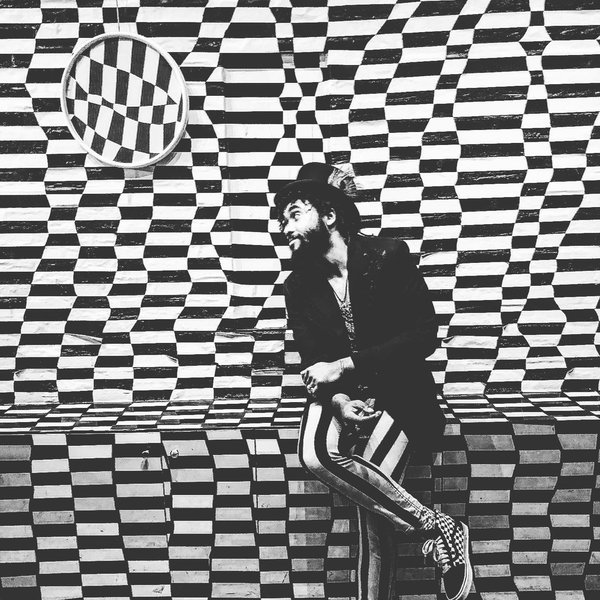