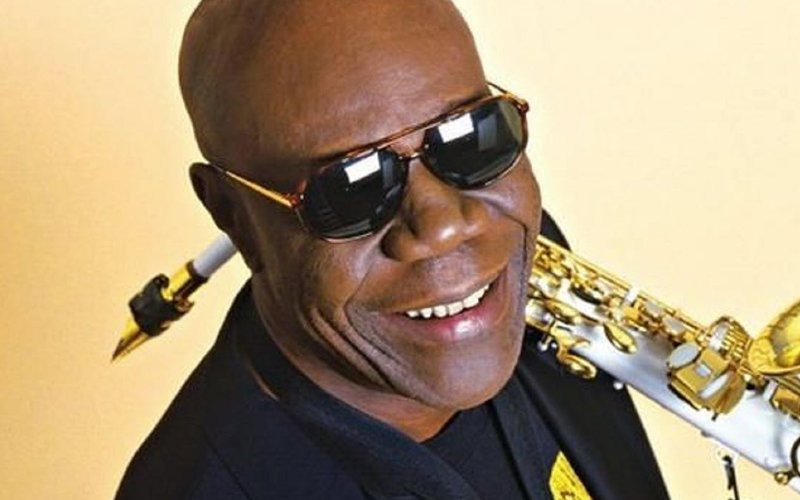 Legendary Afro-Jazz artist Manu Dibango has passed away at the age of 86 due to coronavirus complications. His official Facebook page confirms: "It is with deep sadness that we announce you the loss of Manu Dibango, our Papy Groove." KEXP DJ Darek Mazzone will pay homage to the influential musician tonight on Wo'Pop.

"Manu Dibango was a revelation," Mazzone shared. "His music first hit me on the dance floor when a DJ friend dropped 'Soul Makossa' in a set that made the place explode with joy. I dug in and discovered a huge range of music from this artist and, most importantly, a love of collaboration with other musicians from all over the globe. He was one of the first African artists to have a global hit, which helped give texture and perspective to fans about the range of African music. He also didn't take any crap when Michael Jackson decided to rip off his signature line and groove. They settled out of court."

Born Emmanuel N'Djoké Dibango in Douala, Cameroon, Dibango became interested in music during high school where he learned to play piano, vibraphone, and the instrument he gained fame with: saxophone. He began his career as a member of the Congolese rumba group African Jazz before debuting as a solo artist in the mid-'60s. Dibango helped introduce traditional African music to the world by combining it with jazz, funk, and disco.

In 1972, he released his most well-known track "Soul Makossa." Originally composed for the 1972 African Cup of Nations football tournament, the song exploded on the New York dance floors. As Darek pointed out, the refrain of "ma-ma-se, ma-ma-sa, ma-ma-ko-sa" was later used without permission by Michael Jackson in his 1982 single "Wanna Be Startin' Somethin."

Throughout the decades, Dibango collaborated with an impressive list of fellow artists including Fela Kuti, Ladysmith Black Mambazo, King Sunny Adé, and Herbie Hancock, to name a few. Just two months ago, he was playing music with Angelique Kidjo, as seen in this video she posted on Twitter. Kidjo declared him the "original Giant of African Music and a beautiful human being."

His family reports that his "funeral service will be held in strict privacy, and a tribute to his memory will be organized when possible."