Since her ascent as one-half of the renowned Seattle hip-hop duo THEESatisfaction in 2008, Sassyblack has continued to expand her creative vision into fascinating new territories. She’s self-released a prolific solo catalog, landed acting gigs on Broad City and Vinyl, and even teaches songwriting and production classes. Now you can add filmmaker to that list.

Today Sassyblack unveiled a new short film titled Depression: Antidote, co-directed with Cleo Barnett. The film aptly takes inspiration from two of the songs on Sassyblack’s 2019 album Ancient Mahogany Gold, “Depression” and “Antidote.” The film operates under the premise of depression being a natural occurrence but wanting to dig deeper into where it comes from to find a cure.

“Is it grief? Is it sadness mixed with rage? Guilt? Or is it coming to terms with the way the world is, racism, homophobia, sexism, anti-Blackness and all,” reads the film’s synopsis. In seeking an understanding of depression at its root and practicing self-love, the film proposes a way forward.

“When I wrote ‘Depression’, I was still in it. When I wrote Antidote, I hadn’t yet found it,” Sassyblack tells KEXP in a statement. “But I knew it was on its way. This film began with a kind collaboration proposal by Cleo Barnett in 2018 and bloomed into something much more. I had always desired to create a visual piece with a depth that is revealed after repetitious viewings. Something fun & silly, sad & emotional, dark and rich. I think we achieved that with this project and I proud to finally share it.”

In this turbulent global moment amidst Covid-19, Sassyblack’s message could not be more timely. Practicing self-love and seeking peace and understanding are more vital than ever in an ever-changing world – but a world where depression, racism, xenophobia, sexism, and homophobia still persists. Now is the time to seek understanding of ourselves and others and reach for the antidote Sassyblack is proposing.

Watch the film below. 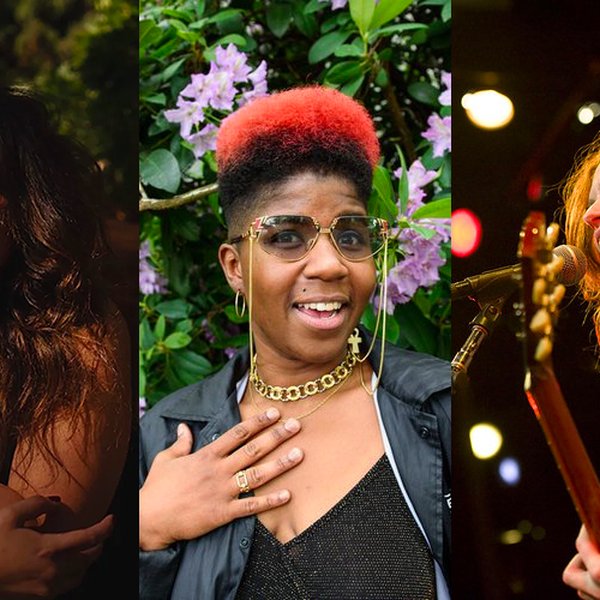 KEXP chats with managers, artists, publicists and other womxn working behind the scenes in Seattle's music industry for International Women's Day. 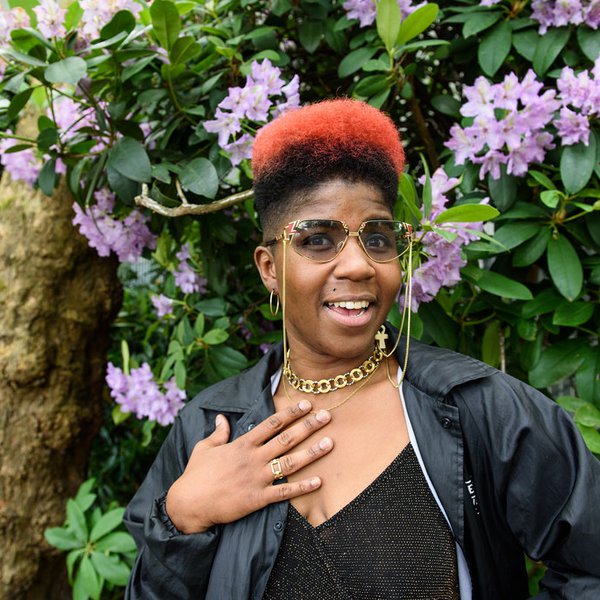