SassyBlack recently released her third album, Ancient Mahogany Gold. Catherine Harris-White – the singer, songwriter and producer behind SassyBlack – has been a mainstay in the Seattle arts scene from her work in THEESatisfaction to appearances on Broad City and the HBO series Vinyl. Sound & Vision host Emily Fox caught up with Harris-White to talk about the themes of Ancient Mahogany Gold and being true to herself.

On the sound of her latest album:

I never felt as comfortable as I did creating this record with any project I've ever created in the history of me. And it just feels jazzier and grungier and funkier and more trippy and more true to my essence and experience and expression as I am right now. Like all these other projects of my lineage and my beautiful babies of music have just led here.

On her song “Depression” and the therapeutic nature of her music:

It was like a message to myself and to anyone else. Depression is not just sitting like huddled under a table in a corner in your house hiding from the world. It's also functioning right. It's also being outside and talking to people and putting on a fake smile and stuff like that and saying that you're okay or that you're good every time – ‘oh, how are you doing?’ ‘I'm good, I'm good’ – but you're not. These are just words to say.

On being labeled an afrofuturist:

I recognize that in order to be black you have to think about the future. You got to think about the next steps at all times because there is a lot of things that are oppressing us. I mean. just in general we have to watch out. We’re around cops or we’re around cars and I'm watching out. I've been careful not to look into a car because I don't want people to think that I'm thinking about breaking into the car. These are things that are just a thought process in general – how people judge me when I'm wearing certain clothes versus other things. different hairstyles and things like that. So. I have to be a futurist. I have to think about the next step at all points in time.

On her song “Black Excellence”:

This song “Black Excellence” is fun because I'm really bending notes with the music production and it bends in and out in a way that it still makes sense. But also, the dissonance makes you rub your forehead, your brow. You're like ‘hoo, it's like a little tense’. But it also releases, so there's tension and release in the song which I think is a part of the black experience. It really comes from the fact that I live in Seattle and I used to live in Hawaii. And people always like they're black people there? And I'm like I just told you that I live there. You know I'm saying so like yes I am a person though you know and so people will discount it. 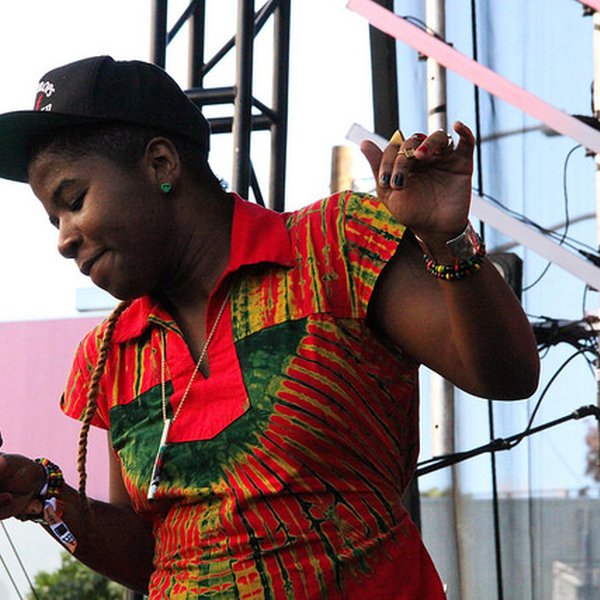 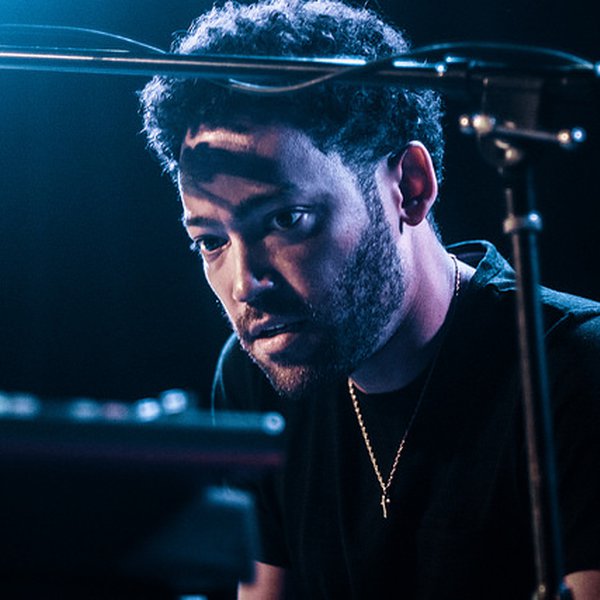 Even with the most voracious of music fans, there's still likely a certain feel or sound that comes to mind when you see the word "jazz." Maybe it's the swing of the music or that magical feeling of seventh chords walking down a piano. For others, it might be the drone of smooth jazz or the cooln...