A decade and a half ago, it was common knowledge to those constantly on the hunt for new music that you could look to particular TV shows for soundtracks bursting with new music from artists that you likely wouldn’t have found otherwise. Yes, you could spend hours upon hours scouring music blogs for MP3s but that was incredibly time-consuming. You could also just search “Grey’s Anatomy Soundtrack” in LimeWire and call it a day.

Now, Grey’s Anatomy was not my show. I preferred my soapy dramas to take place on a California beach or in the sartorially savvy city streets of New York or in tiny towns in Connecticut that were far too utopian to ever actually exist in real life rather than a depressing hospital. But, I was aware pretty early on about Alexandra Patsavas, the music supervisor du jour who made music a central character to a lot of the shows in the mid aughts, and followed any and every project she worked on. Hence, Grey’s Anatomy.

If you’re unaware of the different particularities of the soundtracks of shows from that time, Grey’s Anatomy’s specialty was in the cry-inducing, hyper-emotional songs. Snow Patrol’s “Chasing Cars” and “How To Save a Life” by The Fray are the first songs that come to mind when thinking about the show. Both of which you can feign hating all you want, but you have to admit (at least to yourself, in a quiet whisper that no one needs to know about) that at some point they’ve probably tugged the heartstrings.

Chris Garneau was another one of those artists. The songs “Castle-Time” and “Black and Blue,” off of his debut 2006 album Music for Tourists, were featured in season four of the show and were my personal entry points into Garneau’s music. His haunting vocals evoke the type of melancholy made for a rookie doctor to break bad news to a family member in a hospital waiting room.

Fourteen years and three albums later, Garneau is back to the emotionally-resident, sparse chamber pop that he built his name on. Following lead single “Now On,” KEXP is excited to share “Not The Child” ahead of its worldwide release tomorrow, October 9th, and announce Garneau’s forthcoming fifth album The Kind, out January 22 via The Orchard.

Produced by Patrick Higgins (Zs, Nicolas Jaar), the song is anchored by a plucky harp that swells into an expansive string arrangement of viola, violin, and cello which adds depth to Garneau’s guilelessly wistful and liberating lyrics about calling out boundaries. “We have to give up clinging to the innocence of the child and grow up to really take responsibility for our impact on the world,” says Garneau of the song.

The music video for “Not The Child,” directed by Jeremy Jacob, evokes the feeling of looking back on a queer childhood through icons, dreams, and intimate home movies. Garneau dances between natural landscapes and artifice, donning a flower crown and ceremonial makeup. Jack Ferver’s movement direction has Garneau conjuring the past, or a fantasy of what was. Shot near Garneau’s home in Upstate New York, the creators embrace the environment. The singer’s solitude is a nod to the socially distanced production of the video and the aching reality of the present. Amidst the relative quiet of the exurban wild, ‘Not The Child’ queers Alice in Wonderland, collaged from elements of Garneau’s own history, nostalgically falling through the poetics of the pastoral.

Watch the video for "Not The Child" below. 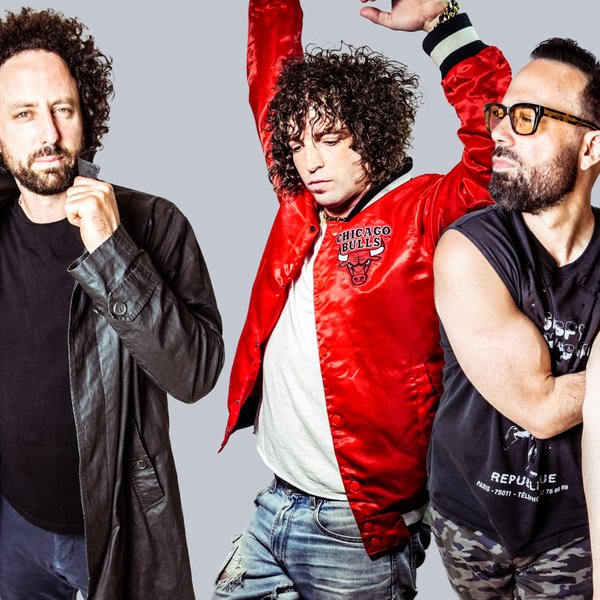 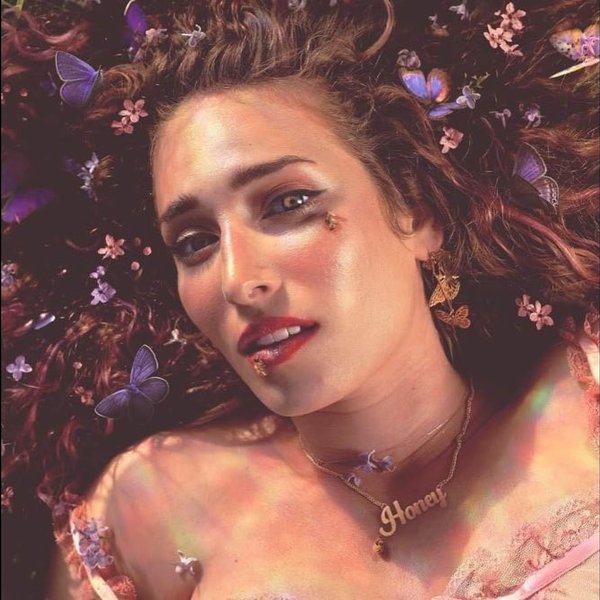