It’s safe to say Weep Wave has a fatalistic streak. After all, the Seattle band’s 2019 full-length S.A.D. – itself a concept-heavy meditation on Seasonal Affective Disorder, gentrification, and climate change – closes with an instrumental titled “Mt. Tahoma Erupts Kills Us All.” Needless to say the year 2020 has given us all plenty of reason to tap into our dark side and plenty of time to be trapped in our own heads, which is exactly what Weep Wave’s new single “The Void” is about.

Produced by Dylan Wall (who has helmed the boards for local stars Versing, Naked Giants, and Great Grandpa), “The Void” feels like a headlong dive into the titular abyss, an exploration of dark terrain leading to dissonance sparking the song’s climax. Fitting the squalling dirge of the song’s post-punk-leaning aura, frontman Dylan Fuentes’ lyrics track the inner monologue of a protagonist who is falling apart with too much time on his hands. He chokes on smoke, fighting off feeling haunted, and the anxiety that comes with not being able to escape himself. It’s either a march into the gallows or spiraling through vertigo, depending on your stage of quarantined isolation. Fuentes has a few words to say about “The Void” here:

At the time when lock down went into effect I was living in a shed behind my friends house. I was hardly ever there, between working a full time job and going to shows pretty much every night. When everything shut down including my job I was stuck inside the shed all the time. I couldn't even spend time outside because the weather was still pretty nasty out. With nothing to do and nowhere to go I was stuck inside smoking a lot of weed and probably taking too many psychedelics. My mind started to go to some weird places. 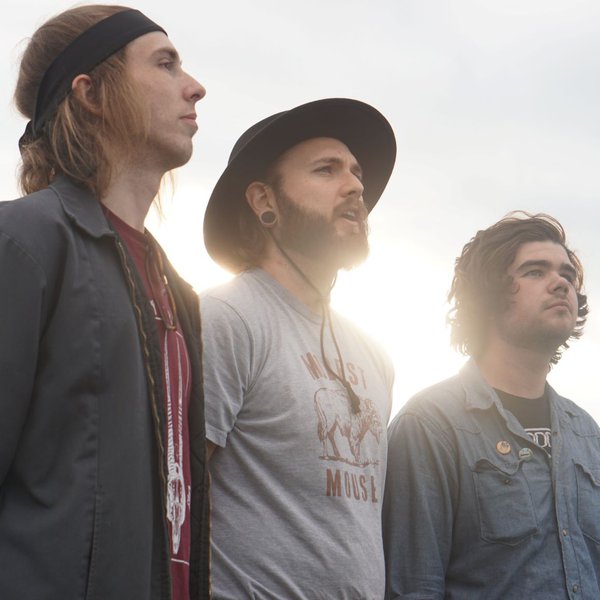 Throwaway Style: Basking in the Seasons of Weep Wave's S.A.D. 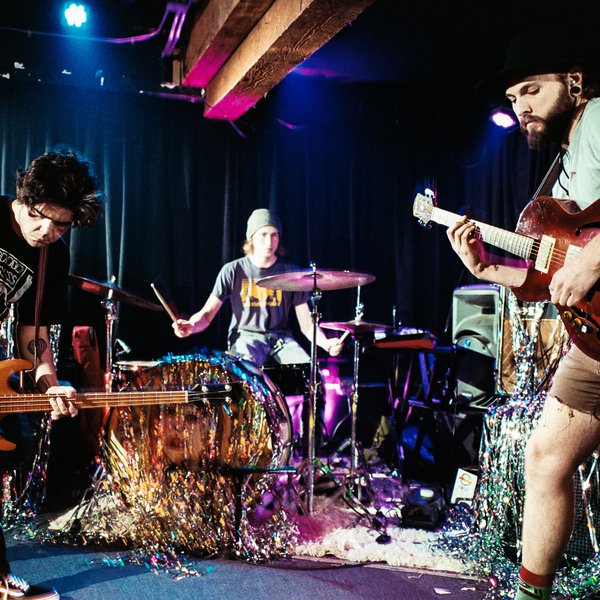 Ahead of their debut full-length, S.A.D., the Seattle psych-rockers offer a squalling and pummeling new single.