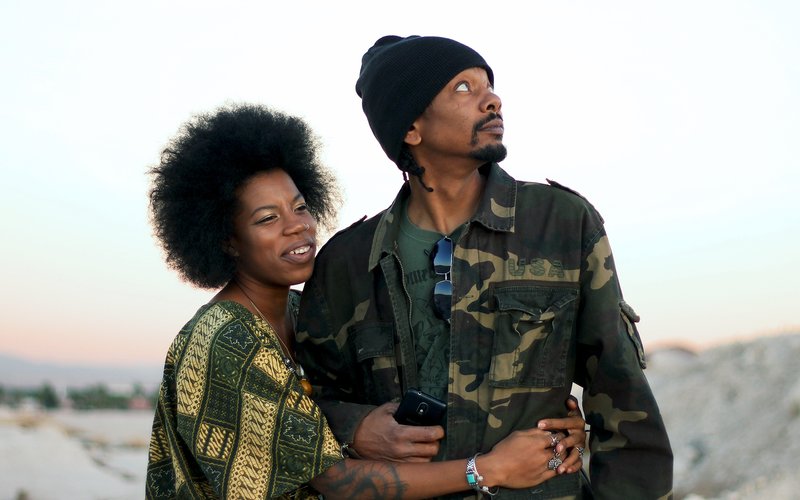 Georgia Anne Muldrow and Declaime (aka Dudley Perkins) are West Coast underground legends, both individually paving their own unique lanes in the world of spiritual R&B, cosmic soul, adventurous hip-hop, and future funk throughout the 2000s. Both boast deep catalogs that include releases on premier labels such as Stones Throw, Ubiquity, and Mello Music Group. The husband-and-wife duo launched their own label that's called SomeOthaShip Connect Records back in 2008 and recently released their third collaborative album titled Black Love & War this past summer to continued critical acclaim. Their exclusive guest DJ mix for Midnight in a Perfect World is a proper introduction to their distinctive sonic world as they blend together their individual solo tracks alongside a handful of their collaborative cuts for a crash course to G&D's visionary aesthetic. 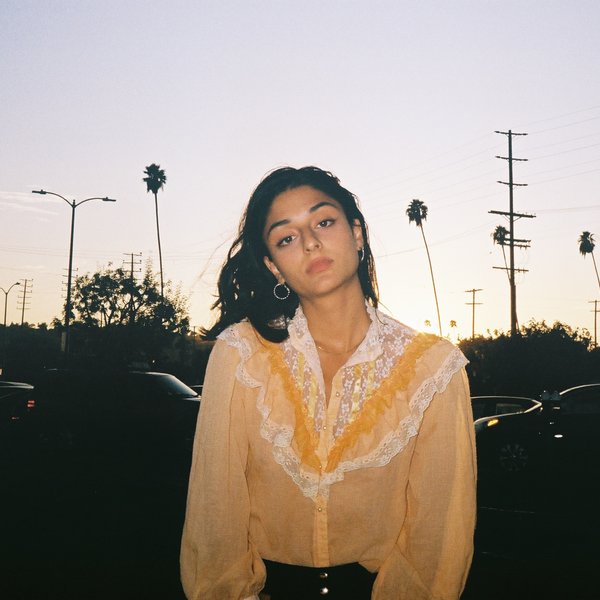 Midnight In A Perfect World: Sofie

Vienna-based musician, veteran DJ, and recent Stones Throw Records signee Sofie delivers a eclectic and groovy guest DJ mix for Midnight in a Perfect World that dives deep into her record collection full of obscure gems from all over the world. 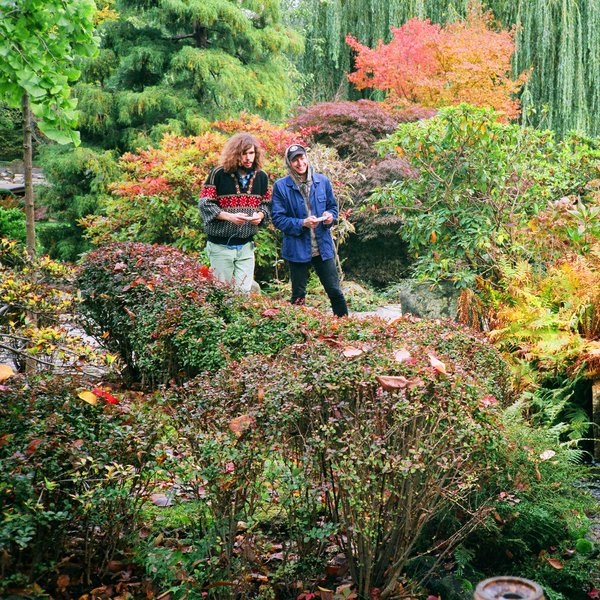 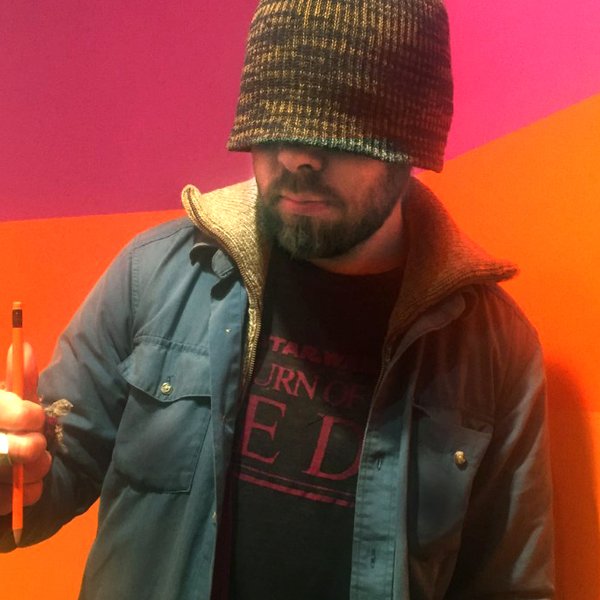 Innovative experimental hip-hop producer Odd Nosdam delivers a head-spinning guest DJ mix that stitches together 30+ tracks from legendary producers, emerging underground acts, and a few of his own tracks.