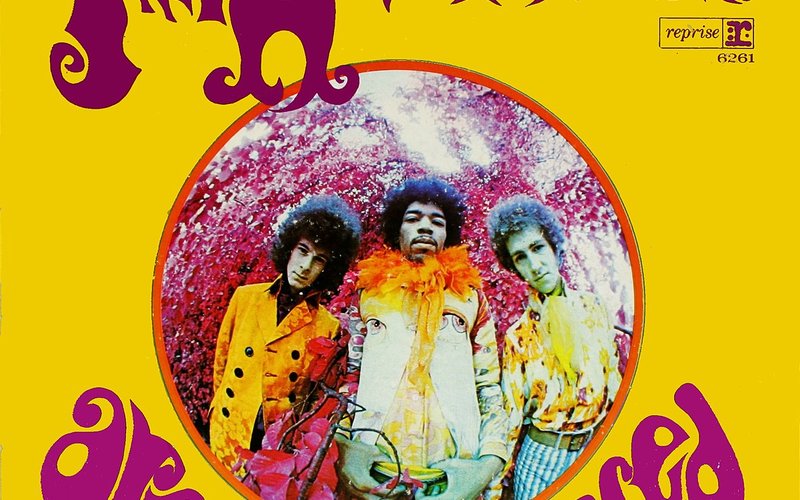 Listen to the podcast version of this story at the 14:30 mark on the player below.

“Are You Experienced is the best Northwest album of all time,” says Charles Cross, the Seattle based music journalist and New York Times bestselling author of Room Full of Mirrors: A Biography of Jimi Hendrix. Cross even takes it a bit farther and says the album is “the best Northwest album that anyone associated with the Northwest will ever do, period.”

The 1967 album, which features the iconic songs “Purple Haze,” “Hey Joe,” “Foxy Lady,” and “The Wind Cries Mary,” never made it on the Billboard charts, but became an unprecedented hit on FM radio. The record was recorded while Hendrix was living in London, but Cross believes the album has its roots in the Northwest.

KEXP’s Marco Collins spoke with Cross about Are You Experienced and Hendrix’s history in his birthplace of Seattle. This is part of Sound & Vision’s new series called “Northwest Classics”—where we’ll be diving into iconic albums from the region during the next few weeks.

On why Jimi Hendrix left Seattle:

The story of Hendrix in Seattle is a whole discourse, but he essentially leaves the city at 18, arrested for the crime of driving while black, which happened a lot. African-American kids in the [Central District] were pulled over by white cops if they were in a car and told, do you have the registration? Do you own this car? And if you turned over the registration, it was your mama's car, you still were arrested because it wasn't your car and Hendrix was arrested twice within a six month period and he was essentially run out of Seattle at 18 for being black. And that doesn't mean he didn't love Seattle. That doesn't mean Seattle didn't influence him. Remember, two thirds of his life was lived in Seattle, not anywhere else. But nonetheless, it was a tortured history that he had with the city.

On Hendrix’s finding instant fame upon moving to England:

He becomes a star within 10 days of arriving in England. Eric Clapton, Pete Townshend, and other people are going to see this guy in a club. I don't want to overstate it. There has never in the entire history of rock been a performer who went to stardom as quick as Jimi Hendrix.

There's a story I recounted in my book, which might be my single favorite story of all involving Jimi Hendrix. It's the story Pete Townshend told me of going to a concert with Eric Clapton. And they basically are watching Jimi Hendrix on stage and Townshend tells a story of Clapton's hand brushed against his and they embraced hands. Imagine that picture, if it existed, of Eric and Pete holding hands, basically watching this African-American kid from Seattle wipe the stage with their career. They were great players. They are great players. They created legendary music. Neither of them created guitar music as legendary as Jimi Hendrix, a kid that had just showed up in England a month and a half before and had never done really anything in his life.

On the song “Purple Haze”:

On the relationship between Jimi Hendrix and Seattle:

Bill Gates was also born at Harborview Hospital. Jimi Hendrix is the most famous person to be born at Harborview. I can't believe we haven't named our airport after Jimi Hendrix, for God's sakes. You go to New Orleans, you're in the Louis Armstrong Airport. It’s a tortured relationship he had with the city, but it's not a tortured relationship the city has with him. If you go to any sports event or any big thing, they're going to play "Purple Haze." It is the theme song to Seattle. In some ways, he proved that we could create a legend. We could create genius. For whatever reason, the combination of the water, the growing up in the projects near Harborview, going to Garfield, being around kids that were Asian and Native American and whites and blacks and seeing the amalgamation of music that was happening, particularly in the Central District at that point, you know, they called it the Jackson Street scene. Jimi saw those clubs, he saw those players. He got the idea that blues and rock could be mixed in a genre. 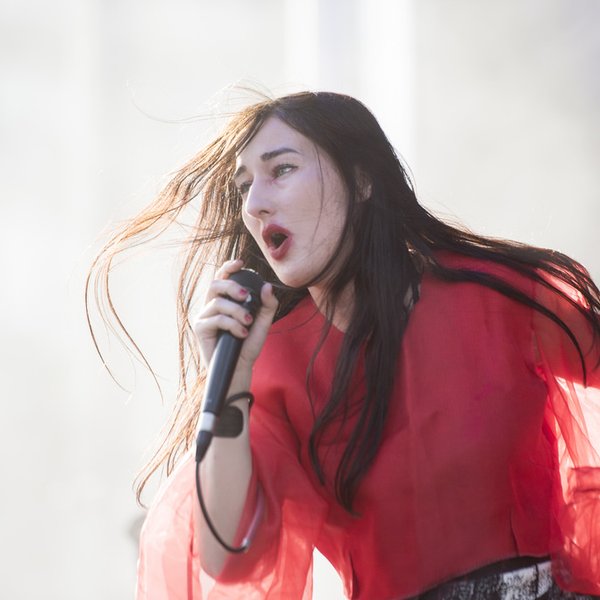 Vashon Island is home to a surprising number of creatives, including several musicians recognizable on the national and international level. Sound & Vision sent Drew Pine to find out what it is about the island that attracts the creative type. 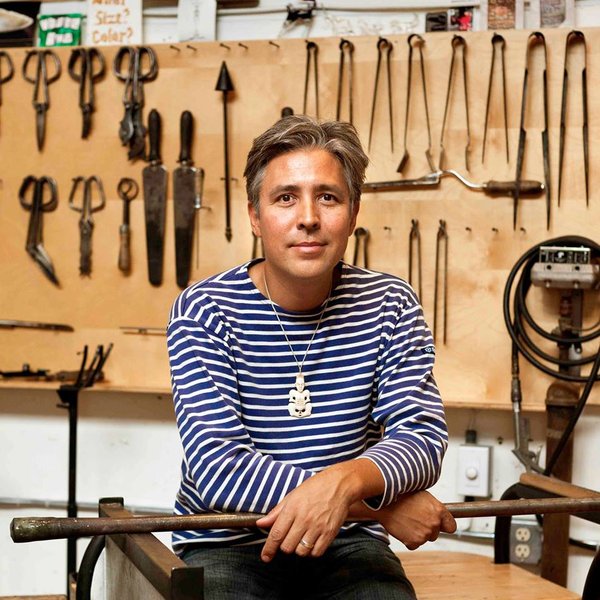 Sound & Vision: Preston Singletary of Khu.éex' on His Glass Art and Looking at Indigenous Music Through a Contemporary Lens

Sound and Vision host Emily Fox spoke with Singletary about his glass art and how he fuses jazz and funk with indigenous music.