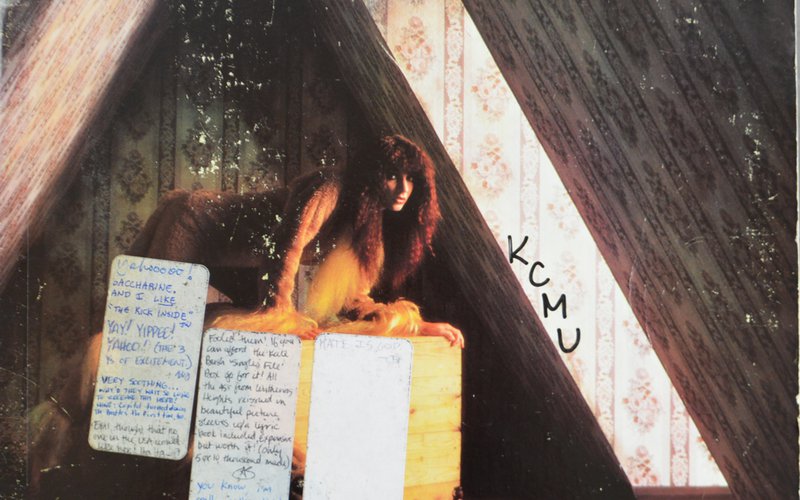 If you know a little about Kate Bush, you might wonder why KCMU DJs were talking about her second album, Lionheart (which came out in 1978 [and which she made when she was nineteen!]), in 1984.

The reason I say "If you know a little about Kate Bush" is that if you know next to nothing about Kate Bush, you probably wouldn't know Lionheart was her second album, and if you know a lot about her, you'd probably know what I just learned, which is that EMI didn't bother releasing Lionheart in the United States after the disappointing performance there of her first album.

The warm reception of 1982's The Dreaming changed all that, and Lionheart was released in the US not long before Hounds of Love, which really got things going. Say what you will about our current economy and culture around releasing, promoting, and paying for music, at least we don't have to wait six years to hear an artist's album anymore.

"Saccharine. And I like 'The Kick Inside.' [her first album]"

"Very soothing . . . why'd they wait so long to release this here? Hint: Capitol turned down the Beatles the first time, too."

"EMI thought that no one in the USA would like her! Ha ha, fooled them! If you can afford the Bush 'Singles File' box go for it! All the 45s from Wuthering Heights reissued in beautiful picture sleeves w/a lyric book included. Expensive but worth it! (Only 5 or 10 thousand made.)" [It's actually called The Single File, which is a better title. You can still find them, and they still appear to be expensive but worth it.] 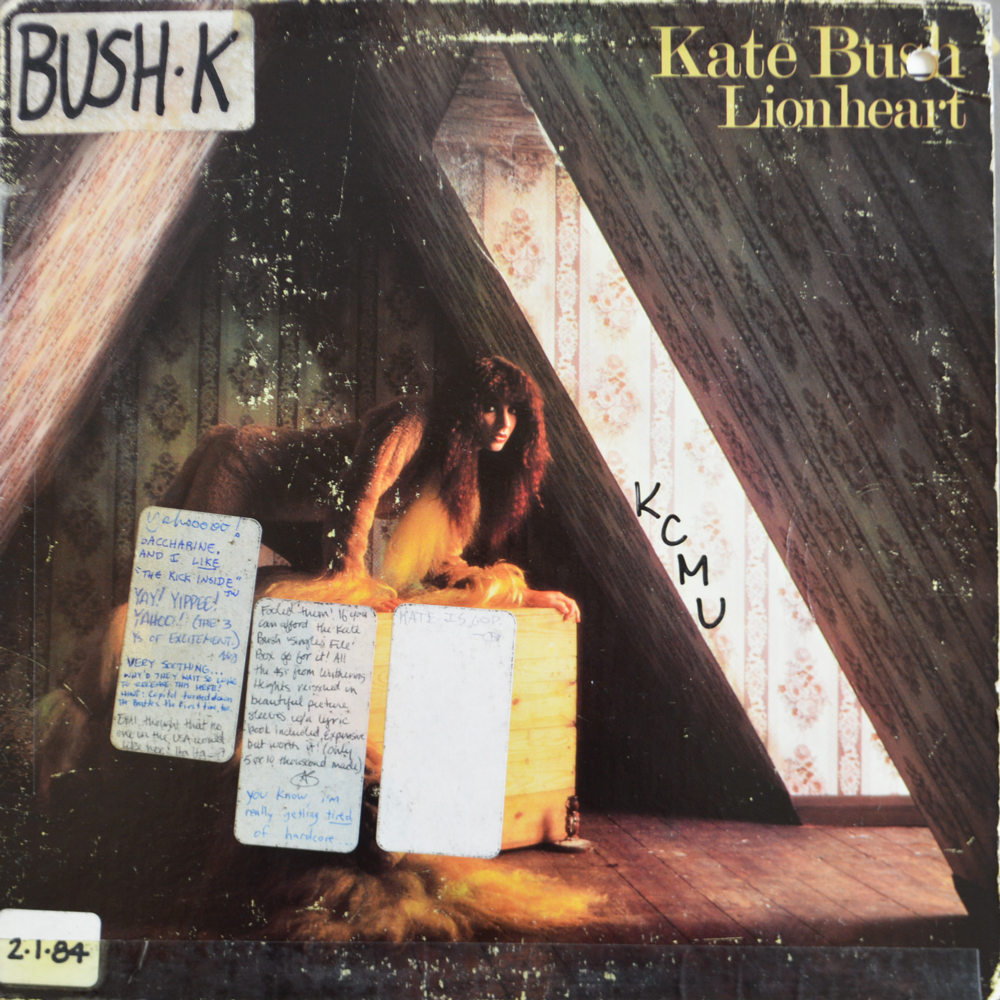 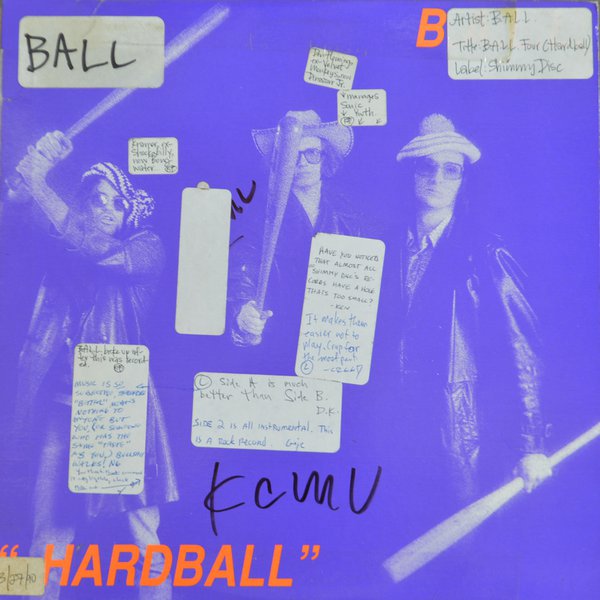 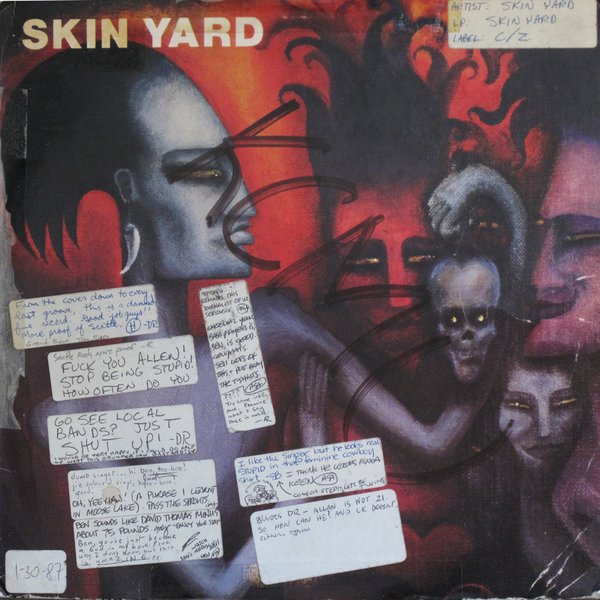 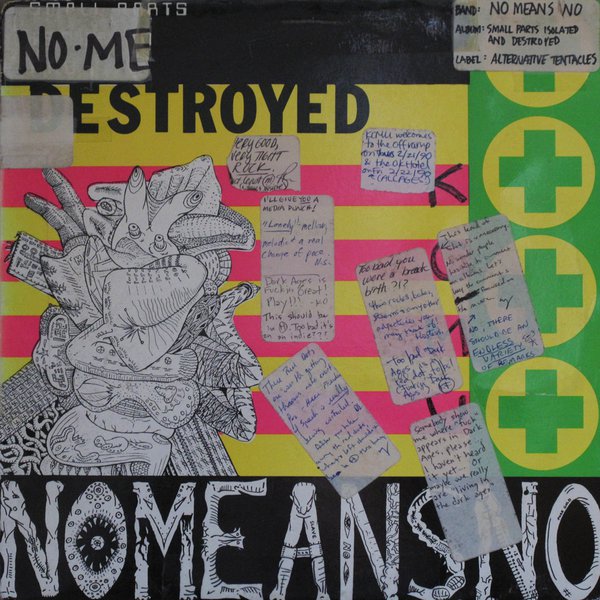 This week's Review Revue spotlights the Nomeansno album Small Parts Isolated and Destroyed. See what KCMU DJs thought back in the day.