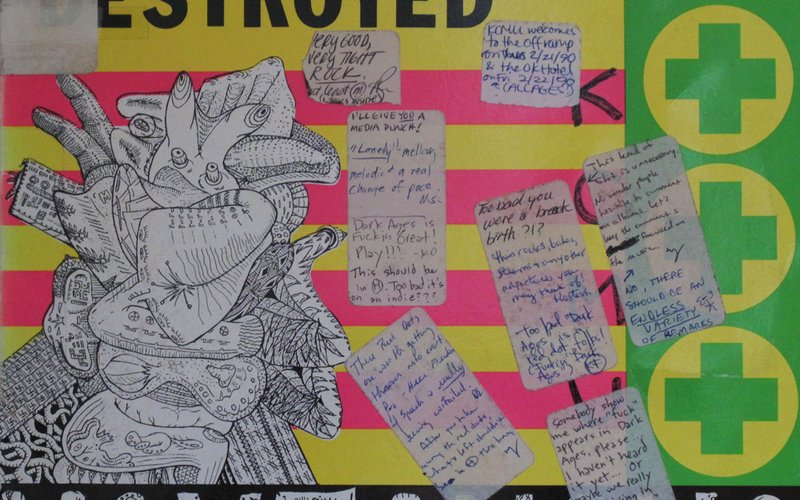 I have written about the Vancouver band Nomeansno before in this series, but it was a long time ago (so long ago it has disappeared from the internet for the time being). At the time, they were still an active live band and had not yet been inducted into the Western Canadian Music Hall of Fame (which sounds like it must be one of the cooler halls of fame in existence) (on further research, it may not exist as a physical hall, which is a little disappointing).

As you might have guessed, in the intervening years the Brothers Wright have officially retired the band and, yes, have been declared members of said mysterious hall.

Nomeansno has a long and storied history and many excellent albums that we should all spend more time with. But this week I want to give you a little refresher on "red dots." At KEXP (nee KCMU), and probably other college radio stations, music directors have a tradition of affixing little stickers next to song titles to let DJs know whether they'll get in trouble with the FCC for playing them.

Songs with yellow dots are "indecent," i.e. contain some salty language and should only be played during "safe harbor" hours, when young impressionable ears are in bed. Songs with red dots are labeled "obscene" and contain such foul language that they must never be allowed to pollute the airwaves.

Apparently Nomeansno were fans of some of this rougher language, so much of the conversation on the album cover herein discussed centered around which songs were even playable. One song, in particular, became quite contentious, leading to an unfortunate (and confusing) insult, and a reprimand. I can see why people don't like swearing in songs – even the rumor of it leads to bitterness and discord!

So let's all just chill the fuck out and stop swearing so goddamn much, okay? But let's also make sure we're not rushing to judgment and incorrectly damning innocent songs to the airwave graveyard.

"I'll give you a media punch!"

"These red dots are worth getting thrown into court for - here Freedom of Speech is really being curtailed."

"After you take away the red dots, what's left shouldn't be in H this long."

"This rocks, bakes, steams + any other adjectives you may think of!"

"This kind of shit is unnecessary. No wonder people hesitate to comment on albums. Let's keep the comments focused on the music."

"No, there should be an endless variety of remarks." 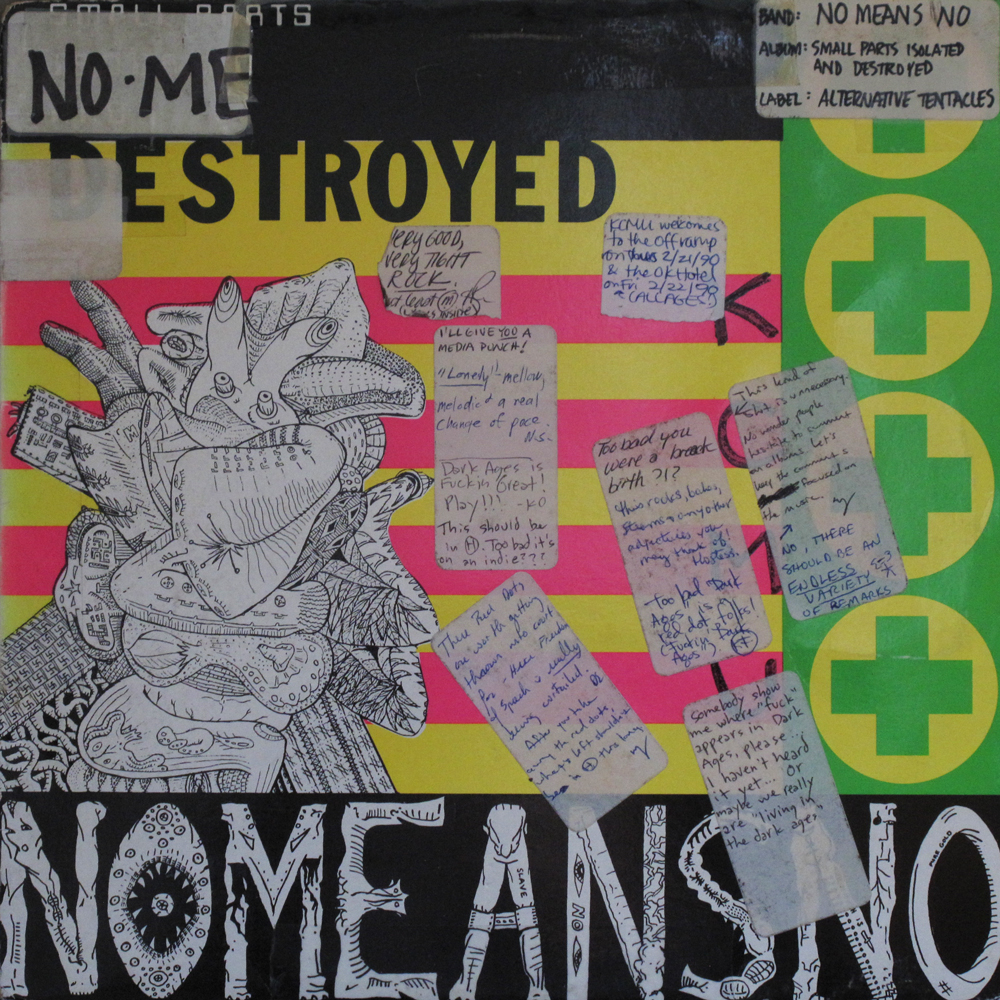 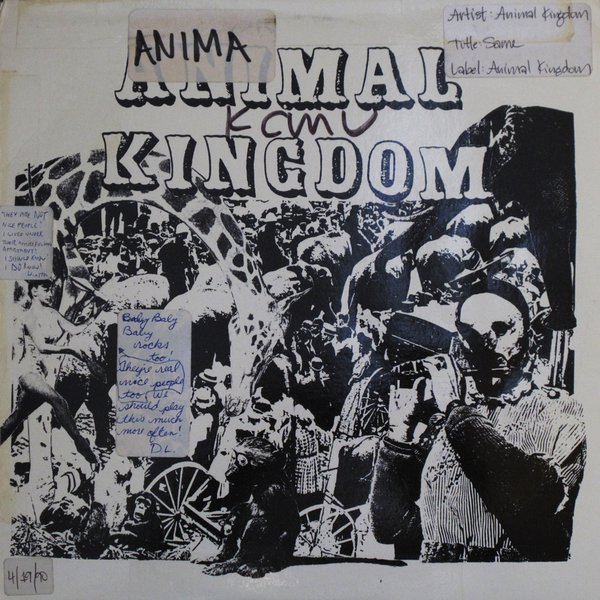 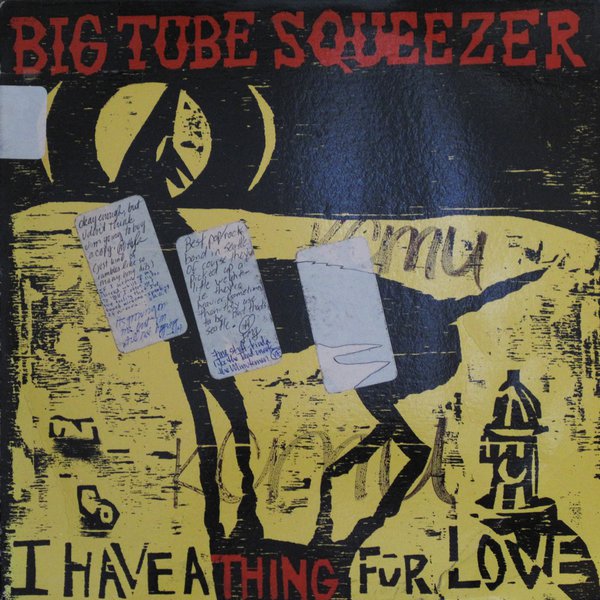 Review Revue: Big Tube Squeezer - I Have a Thing for Love

This week's Review Revue spotlights the album I Have a Thing for Love by Big Tube Squeezer. See what KCMU DJs thought back in the day. 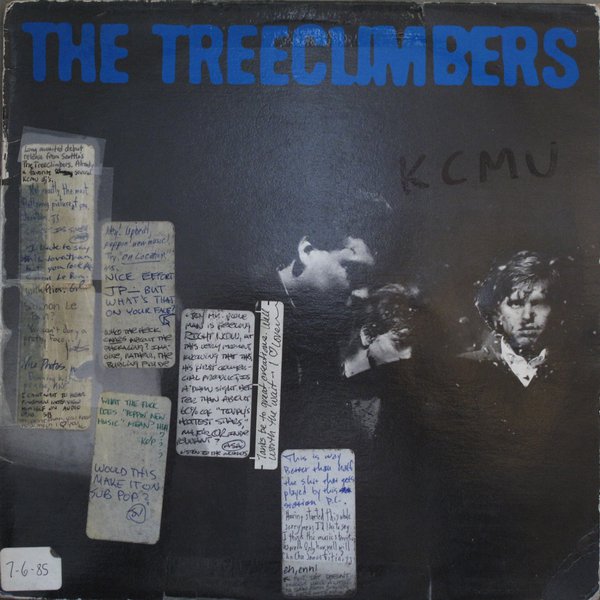 This week's Review Revue spotlights the self-titled EP by The Treeclimbers. See what KCMU DJs thought back in the day.