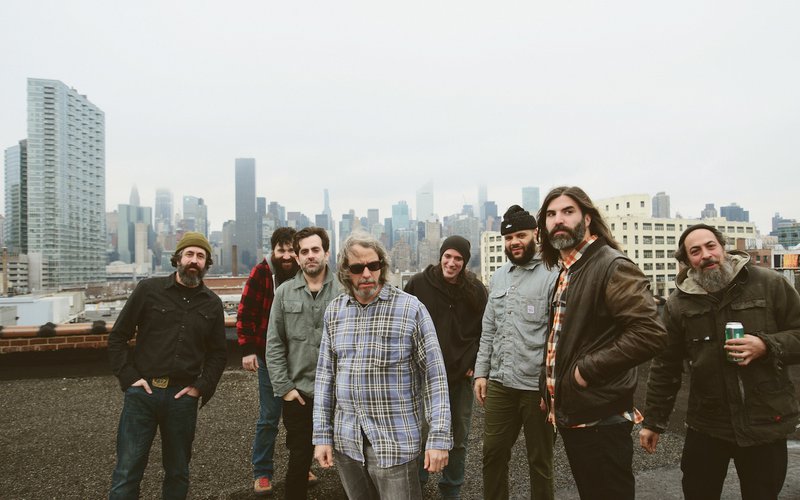 The Budos Band’s first new album in five years V sees the band continuing with the raw and rock feel of their last album Burnt Offering but with the soul and grit of the first three records. It’s a potent blend of cinematic jazz-funk with West and East African styles and a heavy dose of rock.

In some way, if you were to listen to the Budos band for the first time, this might be the best record to start with. An album showcasing all the sounds that have influenced them over the years and a cohesive record made at times with chaos all around them including the tragedy endured by the Daptone family of losing both Charles Bradley and Sharon Jones. The band has been playing together for two decades since their early days in Staten Island and now find themselves grown, parenting and living on two coasts.

In this week’s episode of Sound & Vision, Morning Show host John Richards chats with Budos Band saxophonist Jared Tankel about their new record, being bi-coastal, and what’s next for the group.

Listen to their conversation or read a transcript below.

KEXP: So this very lazy narrative about rock being dead or the album being dead – they're lies. And to me, a Budos Band record, for instance, that's a record. It tells a story. Can you tell me how track order plays a part of listening to this? Because for me, it's like a movie. Your opening scene could be "Old Engine Oil." "Valley of the Damned" is maybe the closing credits. I'm not sure what the love song is, maybe "Veil of Shadows." I've got it worked out. When the band thinks about tracklist and the way an album works together, how important is that to you all?

Jared Tankel: Yeah, it's definitely important. This goes for albums as well as our live shows, we like to come out of the gate strongly and so I think on this album "Old Engine Oil" does that. And we just come out pedal to the metal, ready to go. So I think over the course of our albums, we like to take the listener on a journey of peaks and valleys. We start off strong and then we'll settle into something that's – I guess they're all kind of dark – but I was going to say darker and moodier, but just something that eases up at the least the tempo a little bit, is a little bit more atmospheric.

Does that describe "Valley of the Damned?"

Yeah, I think so.

It's a nice way to go out. It's the closing credits song everyone wants that one. And "Old Engine Oil," that definitely is pedal to the metal. Besides those two, if I'm referencing this to a friend, for instance, is there a song on this record for you that kind of sums up the album? Is it one of those two or is it a different one?

I think "Old Engine Oil" is, to me, it's kind of a clear favorite and winner from the album. We put it first, so that says something and we're leading off our sets with it now. I think it just kind of sets the mood right for us. It's got the guitar-driven thrust to it. But it's a little bit different than some of "Burnt Offerings" guitar licks. It's a little dirtier almost. But the horns are just super anthemic and strong, which I think is like reminiscent of [The Budos Band II] or even The Budos Band I. So I think that's a really strong contender. That being said, you referenced "Veil of Shadows" before.

I think on every album we try to have that one sort of really big song that has a lot of movement in it. And I think the thing about "Veil Of Shadows" on this record that makes it special is that the second half of it gets into this more, we call it, a "ramble tamble" section where it brings in the rock again. So we kind of start off with this more slow languid paced ballad almost and then we end rocking. And I think that that's a really great example of our evolution as a band to have those two pieces in a song. It's sort of like our version of prog rock.

How many full-time members are in the band now?

There's like a core I would say of six or seven and then percussionists that join us. Most of the time that brings us to eight or nine.

You're now a bi-coastal band, right?

We are, yeah. So we've got two guys in L.A. and the rest of the corps is still in Staten Island and Brooklyn.

And I know a few of your fathers and you've grown up a bit. Which do you think is harder: being in a band, being bi-coastal or now being parents?

Let's see. As one of the recent dads, I would say just in terms of scheduling stuff, the parent thing is real y– and that's fine. It's all good. But yeah, at this point almost to a man we've all got kids. One guy doesn't but everybody else does. And so when it comes to looking at the calendar and finding the good dates and the agreeable dates for everybody, it's almost guaranteed with the band our size that somebody's birthday is going to be on someday... there's just like a litany of family or just life events going on. I think just for us scheduling wise, that's probably more challenging than the geography 'cause, you know, you can hop on a plane and be to the other city in five hours.

So that's kind of like whatever at this point. I think it's just the family thing, which is... That's all good. I mean, we're a family to a certain extent. We've been together for so long. We're sort of just like a band of brothers at this point. And so the fact that we've now all got kids and there are more Budos kids than there are Budos members at this point. That's that's awesome. It's just kind of carrying it on.

So the band in 2019 you have the new record you're touring tureen what is. What is 2019 look for the Budos Band?

We're going to finally play some more shows, which is which is super exciting. We're going to get out there and do everything we can for this record. And we're going to probably finish up the next record too, which for the Budos Band is breakneck pace. We've put out five albums in about 15 years and we're already wrapping up up the next one, which we're incredibly excited about so we're super active.

We're pretty excited that despite the two coasts and the growing families that I think it's actually made us more focused on what we're doing and why this is important to us. So in addition to the shows and getting to some great cities like Seattle and others, we'll be hopefully wrapping up the sixth album as well. 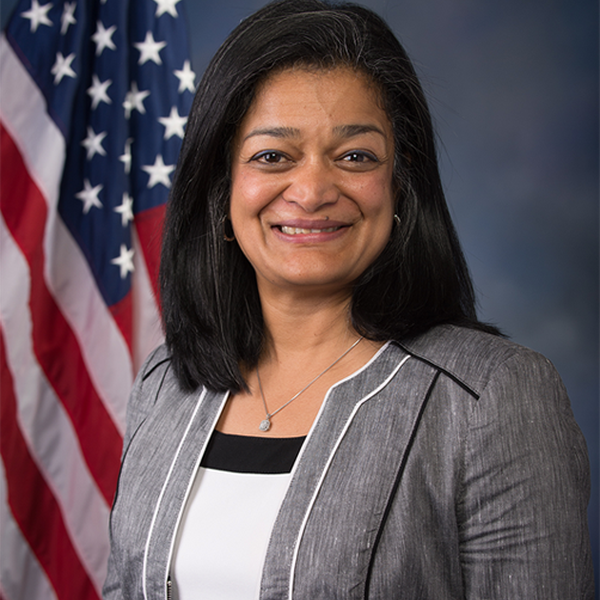 Sound & Vision: Getting to Know Congresswoman Pramila Jayapal Through Music

Sound & Vision has been getting to know the six new women of color in the Washington state legislature through music. Today, we meet Congresswoman Pramila Jayapal, the first South Asian American woman ever elected to the US House of Representatives 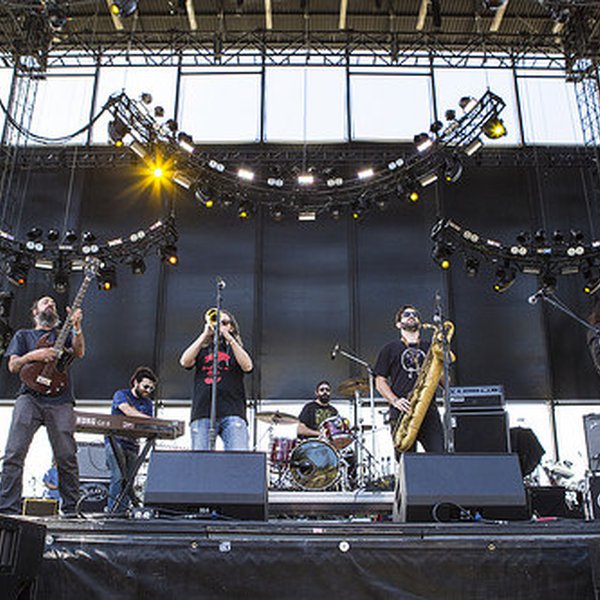 Staten Island's The Budos Band tore through a tight set of instrumental funk and soul tinged with a heavy, ominous dose of retro stoner metal. Their set on the Sasquatch main stage drew heavily on their latest album Burnt Offering. This fourth release is a marked departure for the eight-piece band,…