Sound & Vision: Getting to Know Congresswoman Pramila Jayapal Through Music 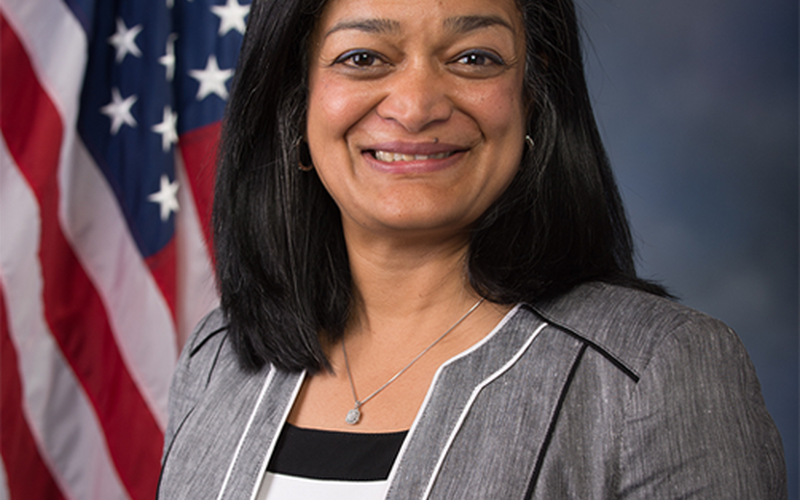 Sound & Vision has been getting to know the six new women of color in the Washington state legislature through music. Today, we meet Congresswoman Pramila Jayapal.

Congresswoman Pramila Jayapal was the only woman of color when she worked for the Washington state Senate. When she moved on to national politics, she was the first South Asian American woman ever elected to the US House of Representatives. She says she’s only one of 14 immigrants in Congress.

Jayapal was born in India and lived in Singapore and Indonesia as a kid. She moved to the US by herself when she was 16 to attend college. She says music was always a part of her life growing up. Her Dad loved music and wanted to learn classical Indian singing, but because he was a boy, he wasn’t allowed, although his sister was.

“His sister was taking singing lessons and he would go and he would watch them but he was never allowed to sing himself,” Jayapal says. “But he has a beautiful voice and I think he passed a piece of that musical spirit to us.”

Jayapal says the music of her childhood was pop music from the US, just a decade behind schedule. Jayapal says she grew up listening to The Eagles and Hall & Oates.

After living in the US for a while, Jayapal went to do a fellowship in India while pregnant. She ended up delivering her child, Janak, at 1 lb. 14 oz. She says music was always playing in the city while she was pregnant. After she gave birth, there were concerns her child might die. She says Janak had to go through blood draws and injections and Jaypal would sing Indian folk songs to Janak.

“And [I’d] immediately notice Janak would calm down the minute he started to hear those songs and to this day Janak remembers those songs,” Jayapal says.

Jayapal says when Janak was growing up, Janak used to sing every morning for the first half hour of the day.

“Music was such a part of Janak’s life and I think it has to do with how much they listened to while they were in my belly.”

Janak is now 22 and a touring musician. Jayapal says a song that reminds her of motherhood is “Me Myself I” by Joan Armatrading.

“I got divorced soon after coming back to the United States so I was raising Janak half of the time as a single Mom and I remember moving into my new house and blasting [this song]." 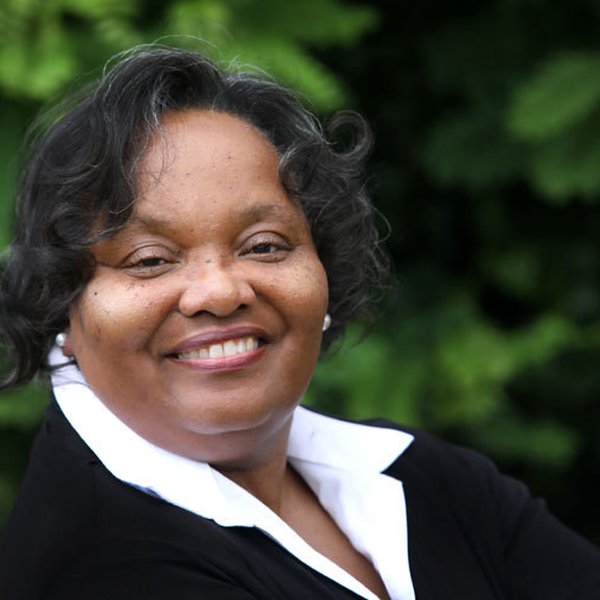 Sound & Vision: Debra Entenman, member-elect of the WA House of Representatives, on What She Wants

As part of Women's History Month throughout March, we're getting to know the six new women of color in Washington state's legislature through music. Today we meet Debra Entenman. 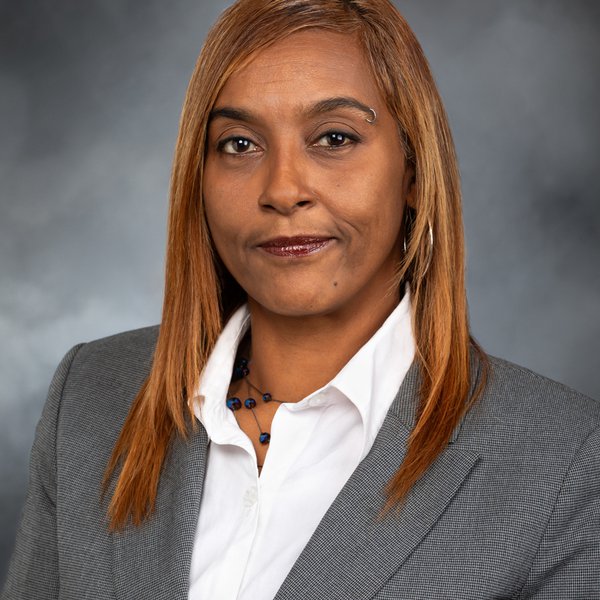 Sound & Vision: Melanie Morgan, State Representative for the 29th District, on Holding On

As part of Women's History Month throughout March, we're getting to know the six new women of color in Washington state's legislature through music. Today we meet Melanie Morgan. 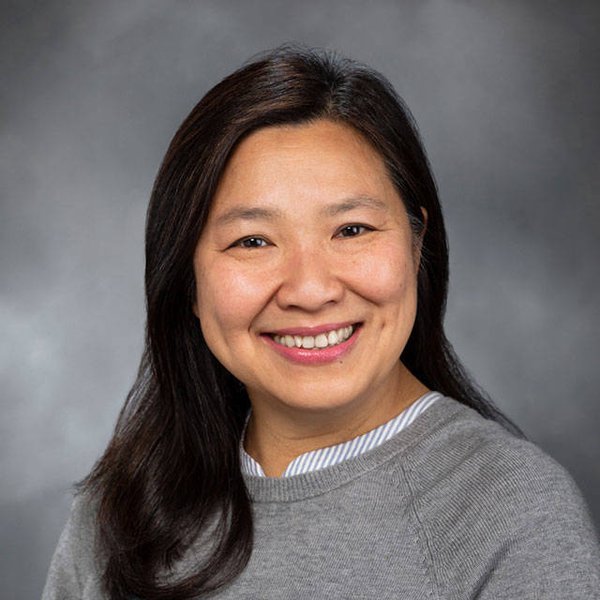 As part of Women's History Month throughout March, we're getting to know the six new women of color in Washington state's legislature through music. Today we meet My-Linh Thai.