Chicago R&B songwriter Jamila Woods will release her sophomore full-length LEGACY! LEGACY! on May 10 via Jagjaguwar. Each of the 13 tracks on the album is named after and inspired by someone who has made an impact on Woods.

The first two singles, “GIOVANNI and “ZORA,” were named after poet Nikki Giovanni and author Zora Neale Hurston, respectively. Today, Woods has shared the third song off the record, “EARTHA” an ode to “the badass spirit and wisdom” of the singer, actor, and activist Eartha Kitt. Woods had this to say about the song:

‘Who gonna share my love for me with me?’ These are the thoughts that play in your head after an argument with your partner. These are the pages you write in your journal the next morning. This is everything you wish you could have said, or everything you’ve said a million times without it being heard. The moment you realize you are worthy of more.

LEGACY! LEGACY! follows 2016’s HEAVN. Woods will make a stop in Seattle on Wednesday, June 26 to play the Crocodile. Below, listen to “EARTHA” and watch Jamila Woods’ KEXP in-studio performance from 2017. 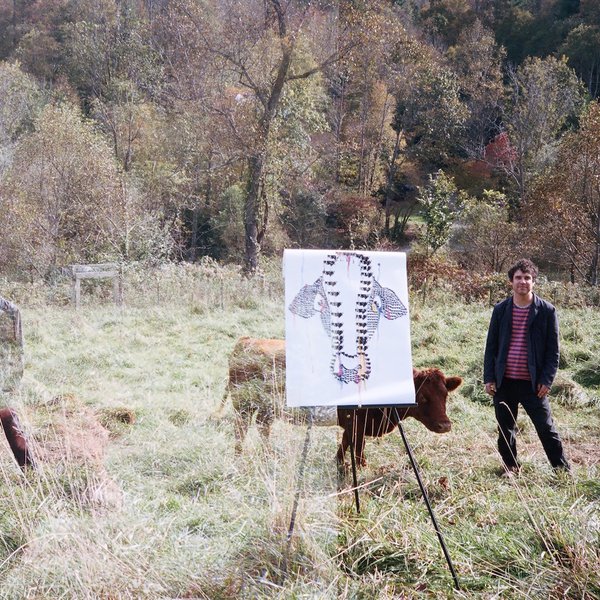 The song comes from his forthcoming record Cows on Hourglass Pond 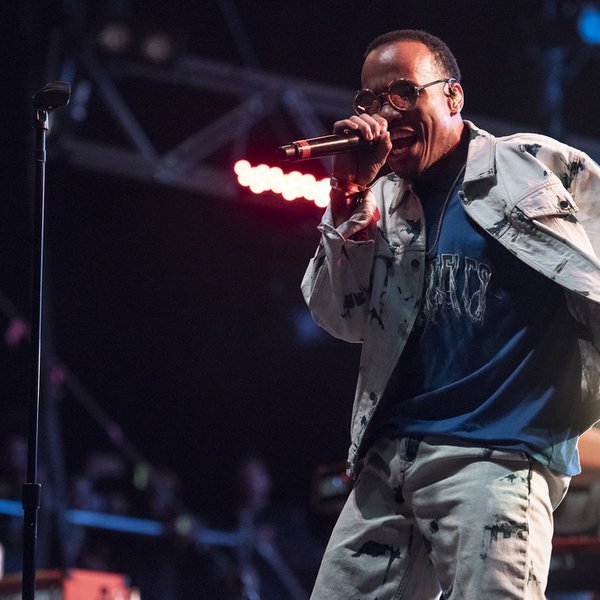 The song is the lead single from his forthcoming record Ventura 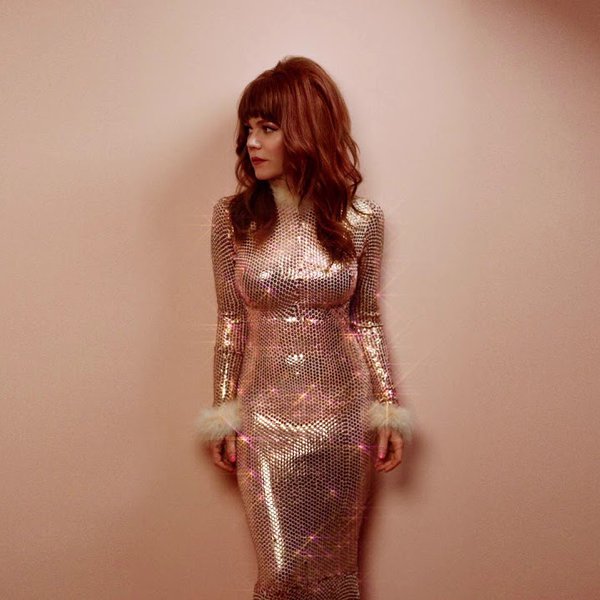