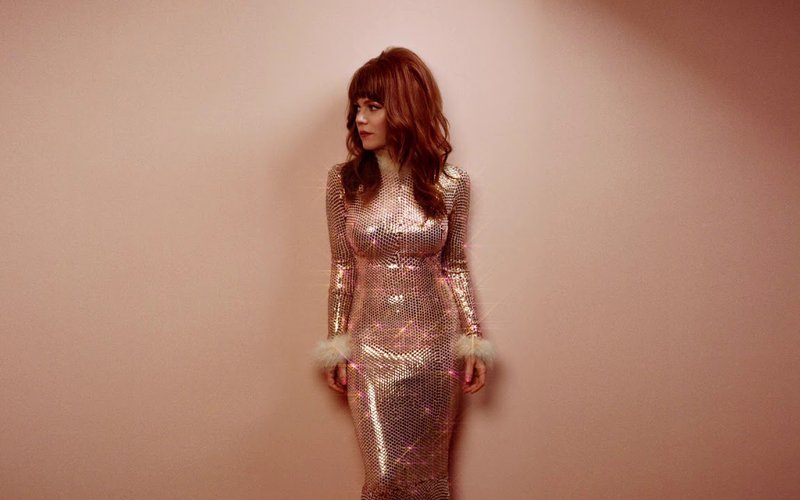 Next week, Jenny Lewis is releasing her first album in five years, On the Line. So far, she’s shared the singles “Red Bull & Hennessy” and “Heads Gonna Roll,” and today she’s shared the third, “Wasted Youth.” Touching on personal anecdotes from her childhood with a drug-addicted mother, which she delved into recently in an interview with Rolling Stone, the infectious song sounds light-hearted despite the difficult moments it derived from.

“Why are you lying?/The bourbon’s gone/Mercury hasn’t been in retrograde for that long, oh no/Stop your hiding and drop that bomb/Do you remember when I used to sing you this little song,” the former Rilo Kiley frontwoman sings over the ’70s-style song which features Benmont Tench, of Tom Petty’s Heartbreakers, on Vox Continental and Mellotron organs, Jim Keltner on drums, and Don Was playing bass.

On the Line follows 2014’s The Voyager and was recorded at Capitol Records’ Studio B. The record is out March 22 via Warner Bros. Lewis will be in Seattle on Tuesday, May 21 to play the Moore Theatre. Listen to “Wasted Youth” below. 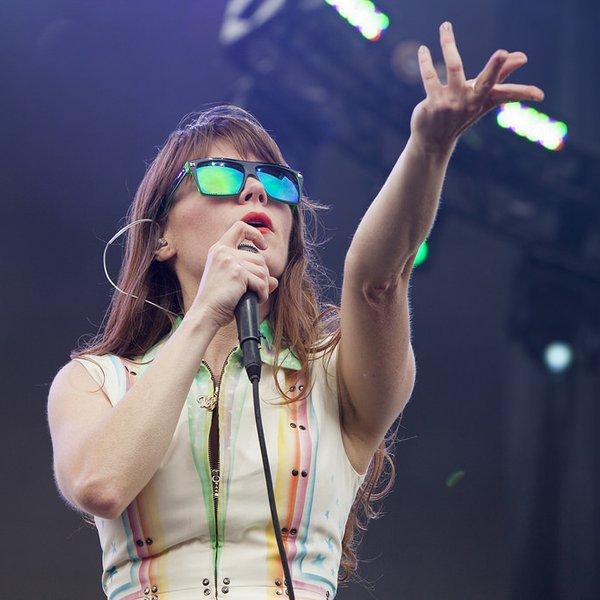 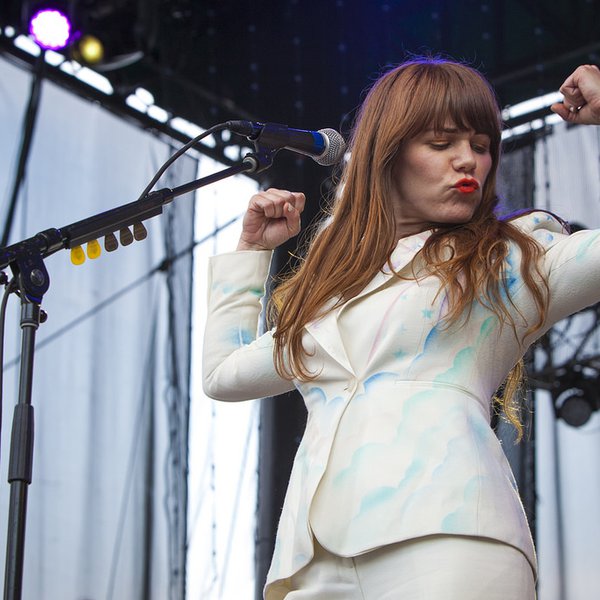 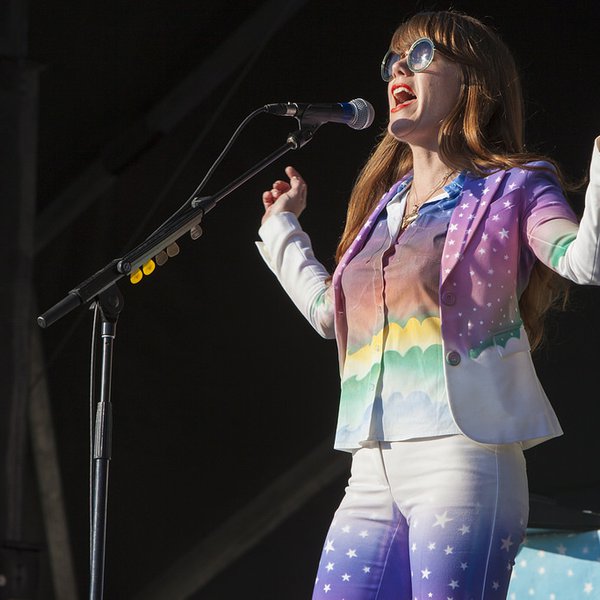 The new record is set for release in spring 2019