Sound & Vision: Travis Thompson on Growing Up in the Seattle Hip Hop Scene

Travis Thompson generated a lot of buzz earlier this year when he signed a major record deal with Epic – leading to questions of whether he was the future of Seattle hip hop. The 23-year-old Burien rapper had gone from being a kid going to shows to traveling with Macklemore on a sold out tour. Sound & Vision host Emily Fox caught up with Travis Thompson to talk about his new album Reckless Endangerment and his upbringing in the Seattle rap scene.

As a kid, I grew up going to a local hip hop shows and local shows around the city, since I was like 12 or 13. Like, when you ask around about Travis Thompson in Seattle hip ho,p circles, they’ll be like, oh, yeah, that was a little chubby kid with a backpack. I mean, like, my dad got me the [Blue Scholars'] Bayani (ReDux) when I was like a little kid. And then, like [Macklemore's] Language in My World dropped when I was younger, too. And that’s like one of his, arguably, best projects. And then, Sir Mix-A-Lot, like when you tell someone you’re from Seattle and like you’re a rapper, they bring up Sir Mix-A-Lot. Mix-A-Lot, Mac, and Geo are like the Mount Rushmore.

On how he met Macklemore and eventually toured with him:

When I was fresh out of high school, I did this program called The Residency. It's over at MoPOP. And it's basically like rap camp for low income youth in Seattle. And you just meet up with other kids from the city. You have studio sessions, you have creative workshops, other artists from the city come in to do panels. You get to meet these people and talk to them. So, I did that when I was like 18 years old. And then I just kept putting out music in the city, opening shows. Eventually, my homey Tyler, who's my engineer and producer, became Mac's engineer. So, he was putting my music in his ear and then he invited me to the studio one time, we made “Corner Store,” our song with Dave B. And then, a few weeks after that, he hit me up, he was like you want to come on tour? Then I did the whole Gemini Tour where we did [The Tonight Show Starring Jimmy] Fallon. I used that as a springboard to start a lot of what I have going on.

On his song “Inebriated”:

I feel like everything we do is trying to rep something people don't really care about. I'm from Burien. Like, when you think of Seattle or when you think of the city in general, you don't expect anything special to come out of Burien. When's the last time you heard of someone talking about something over in Burien? And I mean, that's the whole idea behind it. And, it’s a homage to the rez, I mean, because that feels like a forgotten part of the country. So, like the reservation is like we're from a part of the town or from a part of the country that nobody expected to give the world anything. 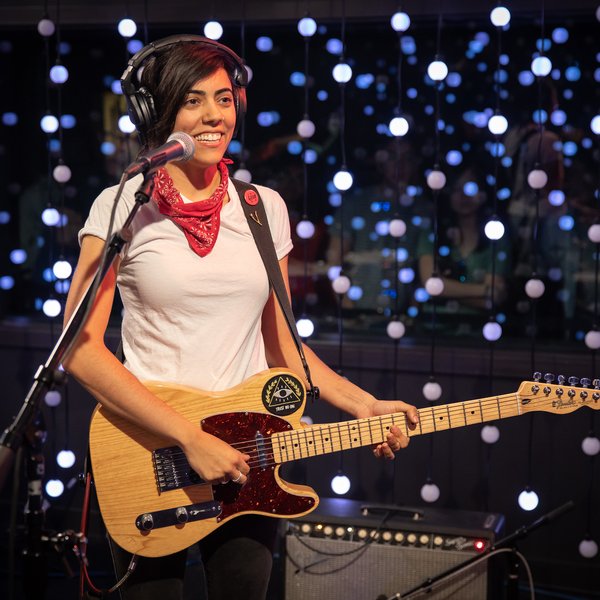 Sound & Vision: Why Only 2% of Music Producers are Women

A study from USC’s Annenberg School of Communication and Journalism found the ratio of male to female music producers is 49 to 1. 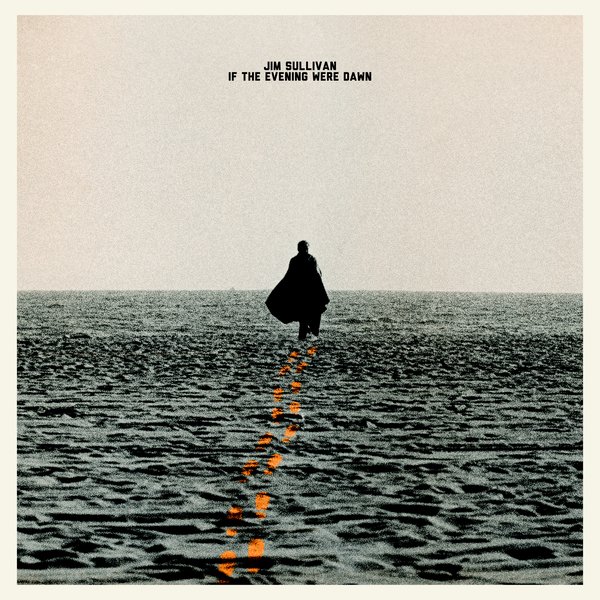 Sound & Vision: New Music from the Singer/Songwriter Who Mysteriously Disappeared in 1975

Jim Sullivan was a struggling LA singer/songwriter in the '60s and '70s. In 1975 he left for Nashville to see if he could catch a break there. But on the way, he disappeared in the New Mexico desert and was never seen again.