At just 21 years old, Parisalexa already has a publishing deal writing music for established artists, she's created a national following around her own music and has appeared on the NBC show "Songland" – in short, she’s young, extremely talented, and she’s also performing at the Street Sounds live show at the KEXP gathering space on Friday October 11.

Sound & Vision host Emily Fox caught up with Parisalexa to talk about her start in the music industry and what she’s learned since then.

On jumpstarting her singing career by skipping school to attend a GRAMMY camp in Los Angeles:

Thankfully, my mom vouched for me and it was a Summer camp – so I just missed like the end of high school. But, just meeting all those professionals who really took the time to tell us all that this is not just a pipe dream, like this is this something that you can actually make into your real career and this is how to do it. Right after GRAMMY Camp I met one of the people that was on the final performances panel and he pulled me aside afterward, and was like, ‘look, you are so talented, you're very prolific and you're young. But I really would like for you to stay in L.A. and write for some major label artists.’ And so, that was kind of the real beginning of my career.

On her song “Pity Party,” which she performed on the NBC show "Songland":

I just wrote the song and we shopped it to Ariana Grande. We shopped it to Rihanna. We shopped it to KeKe Palmer and I think I was told that Rihanna had the record first and sent it to Ariana because she was like, ‘this is a pop smash and I think that Ariana could kill it.’ So, that's what I heard as a 16-year-old and that was as far as the song went and I was like, ‘oh my gosh, it's amazing for this to take on a new life on the show.’ It didn't go nowhere, and people really loved it. So, it was great to just give it new life.

On what she’s learned throughout her career:

People tell you a lot of things that they don't backup and sometimes they can be huge life changing things that they can tell you, and then they’re like, ‘oh well I said the last week.’ I was raised off of integrity, when you say something, you're going to do it—that's kind of how people judge you and your character. But in business, you cannot take it personal. It's such a weird thing because I'm like, man I want to cry or like dang they said this. But, it's like you just got to kind of take it with a grain of salt and keep pushing. I would say I have like 80 million backup plans because you know you can't really trust people's word all the way. 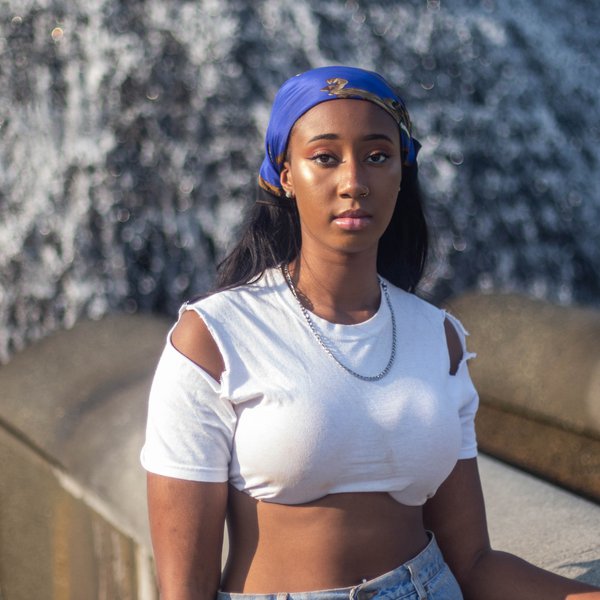 Get to know the rising Seattle songwriter ahead of her performance at Concerts at the Mural, this Friday, Aug. 17