Sound & Vision: Lucy Dacus on Her Cover of Phil Collins' "In the Air Tonight"

Every Saturday on KEXP's Sound and Vision, my pal DJ Troy Nelson and I, Imaginary Morning Show Producer Owen, talk about our favorite cover songs and for the longest time we've wanted to talk to the artist who covered said song. Well, the AMAZING Lucy Dacus was here recently at KEXP doing a live session with DJ Cheryl Waters and was kind enough to make time to talk about a song she recently covered. Now, we could have gone with her amazing version of Bruce Springsteen's "Dancing in the Dark," or her up-tempo take on the Édith Piaf standard "La Vie en Rose."* Heck, we could have even talked "Cowboy, Take Me Away," the Dixie Chicks cover she did as a member of the super-group boygenius (psst, check out the KEXP Version here). But no, we knew that we had to discuss her dark, ominous cover of Phil Collins "In The Air Tonight" (more info here) because of those drums, oh, those drums.

(* These covers will appear on the EP 2019, out November 8th via Matador Records.)

KEXP: So, I guess, first off, why this song "In the Air Tonight"? Why this song?

Lucy Dacus: The idea came when the band was driving around L.A. at night. We had just gotten in and were driving to wherever we were staying and it was on the radio and the traffic was really thick, you know, like just classic L.A. traffic. We put all the windows down — it was a beautiful night — and we were air drumming and we were singing along. It was just a really joyful moment, and I thought, we need to cover this immediately. We book studio time every couple months just to be in there and try some stuff, and we were just thinking like, what's a great song that would stretch our boundaries? It was like, yes, "In the Air Tonight"! It's just such a good song. We try to be pretty faithful to the song, which is hard to do when a song is so dated.  Like, it's truly very dated, but  it's funny to have recreated the sounds, and realizing how many of those sounds have come back into style and are found in pop music today.

What do you think makes the Phil Collins version, I guess, great, considering you guys were singing at the top of your lungs and air drumming to it. What makes it special?

Well, if you've heard it once, you know what's coming. So, I mean, the first time is amazing because you don't know what's coming, but even after that, like, there's such a beautiful payoff with the drum fill in the second half the song that everything leading up to it is just like tension. We put it out to coincide with Halloween because that song is scary... the first line is about watching a guy drown and not saving him. I think there's some lore about whether that's actually true. It's not true. Phil Collins didn't watch some guy just drown. He's not a monster.

(Laughing) I don't know. I actually haven't asked him, are you a monster?

Apparently it's about divorcing his wife after she had an affair with a decorator.

I'm not sure. That's what I read on probably Wikipedia or Rolling Stone or something. What is your favorite cover of all time?

I really love the covers of "Sea of Love" by both Cat Power and Tom Waits. I wasn't very clear about who did it first, but I think it's neither of them. (The original "Sea of Love" is by Phil Phillips - ed.) They're both so beautiful and their voices are so different. That's part of why I love it, is because it's like this sentiment that anyone could have and feels true from any voice, but... those two recordings sound completely different. Tom Waits sounding haggard and... his voice has this urgency to it. It seems like he's been through some stuff when he's singing it and he's like finally finding this love and being able to express it. Whereas with Cat Power, her voice just like is love, like her voice is just so beautiful, and it's just feels like it will put you to sleep in the best way. I have actually listened to it to go to sleep before. 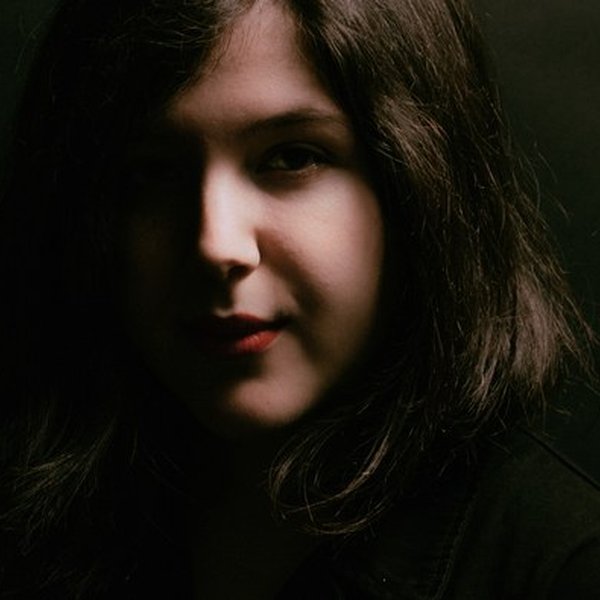 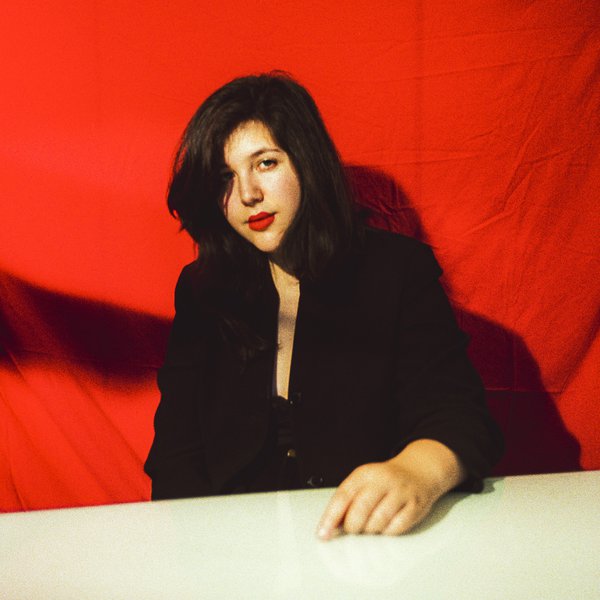 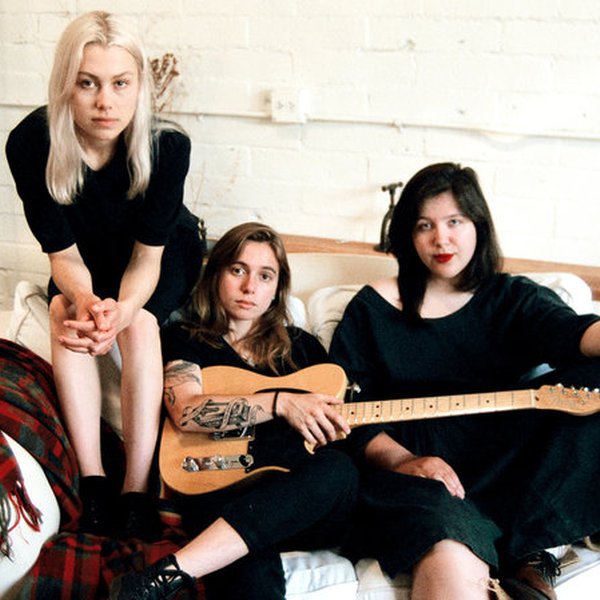