The Decemberists have made a career of mining the past for their quirky indie-folk songs, and their discography is, in fact, dripping with blood, perhaps moreso than your average heavy metal band. In a 2016 interview with Salon, frontman Colin Meloy concedes, "Death is always on the line because these songs exist in a time when people died all the time. It wasn’t an uncommon thing. It wasn’t the rarity that it potentially is today. I think we live in a world that is much less violent than it’s ever been, even though it might not seem that way."

One song in particular that can make the hair stand up on the back of your neck is the seemingly-docile acoustic ballad "Shankill Butchers" off their 2006 critically-acclaimed major-label-debut The Crane Wife.  Meloy sings the menacing lyrics so calmly, compounding the creepiness, as he turns this song into a cautionary children's nursery rhyme...

'Cause everybody knows
If you don't mind your mother's words
A wicked wind will blow
Your ribbons from your curls
Everybody moan, everybody shake
The Shankill butchers wanna catch you awake

...which is exactly how some children in Ireland were raised in the late '70s/early '80s as the real life Shankill Butchers roamed the streets of Belfast, Northern Ireland. The rogue gang were ultimately responsible for the deaths of at least 23 people during their reign of terror. In a 2006 interview with NPR, Meloy explains:

Well, in the 1970s, there was a group of Protestants in Belfast who targeted the Catholics in the city, actually chose to use, as weapons, butcher knives and cleavers. Really, they weren't necessarily, you know, obviously, political or religious activists. They were really, you know, cold-blooded murders, really. And they would go out at night killing Catholics essentially and, you know, gruesomely filet them alive and things like that. And I had come across it, even though I had read quite a bit, I think, in the past about the troubles in Ireland, I had never come across a mention of the Shankhill butchers.

And I was finally reading this biography of Van Morrison, and it made mention of it. And there was a chapter on it. And the author, Johnny Rogan, described the events. The parents at the time would actually use it as a cautionary tale and would tell children, you know, if they didn't do what they were told, the Shankill butchers would come and get them. And it just seemed so bizarre and so horrific to me that it almost — it's one of those moments in history when, you know, human events actually take on the scope of fairytale, and I thought it would — so the song is essentially me imagining what sort of dialogue that would be, the mother telling the child to go to sleep or the Shankill butchers would come and get them.

Surprisingly, a lullaby about a knife-wielding clan wasn't even the most disturbing song written for The Crane Wife. That would be the oddly-jaunty ragtime track "The Culling of the Fold," a song so violent that multi-instrumentalist and co-founding member Jenny Conlee refused to let it be on the album. It was later included as a bonus track for the 2017 10th Anniversary Edition of The Crane Wife and has become a rousing favorite in live performances. 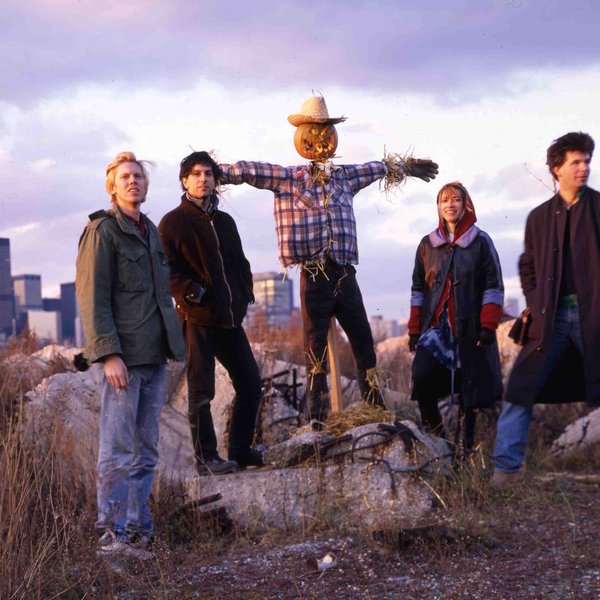 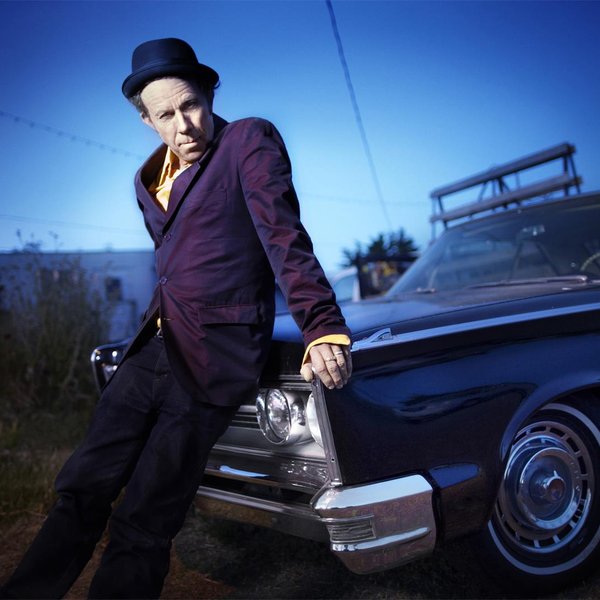 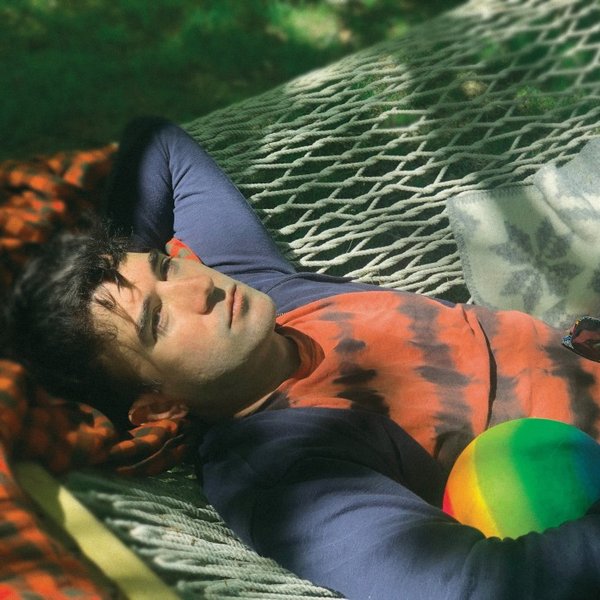 The full song title is actually "They Are Night Zombies​!​! They Are Neighbors​!​! They Have Come Back from the Dead​!​! Ahhhh!" but it wouldn't fit in the headline.