Gorillaz Get the Band Back Together For "Tranz" Video

Gorillaz have shared a video for the song “Tranz,” off their latest album The Now Now. Created and directed by Gorillaz visual artist Jamie Hewlett and animator and director Nicos Livesey, the video sees the cartoon band we know and love performing the song on a stage with psychedelic effects. The “live” shots are meant to simulate the feel of a "real" music video, in what the press release says is their first live performance since their 2010 MTV EMA's appearance.

The Now Now follows last year’s Humanz, the band’s first album in seven years. Frontman Damon Albarn has already announced plans for another Gorillaz album but it won’t be out for at least another year. Watch the “Tranz” video below. 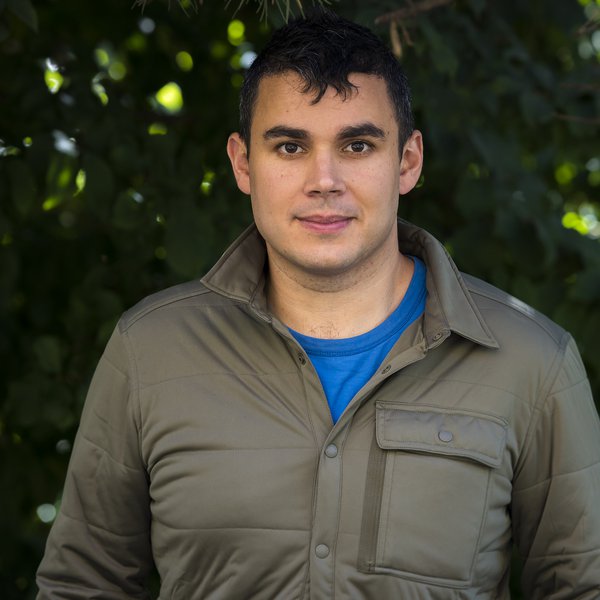 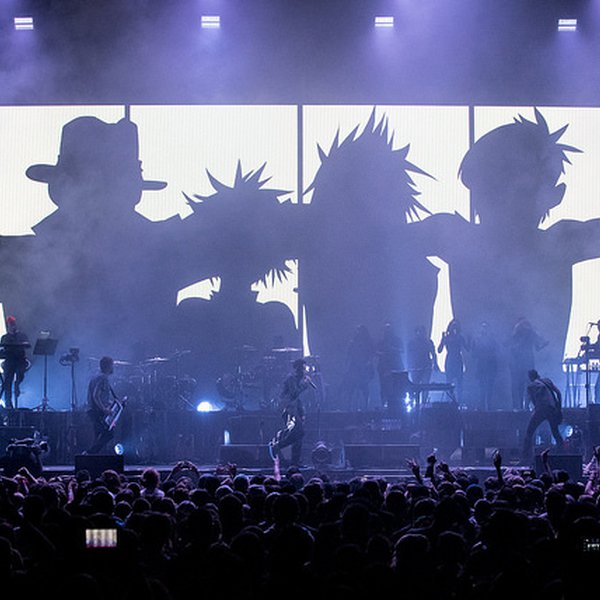 Gorillaz is a project that was birthed from Damon Albarn and Jamie Hewlett’s long nights of subjecting themselves to MTV music videos. The idea was that the band would be a comment on the lack of substance in the videos that they repetitively sacrificed their eyes and minds to. That was in 1998, an… 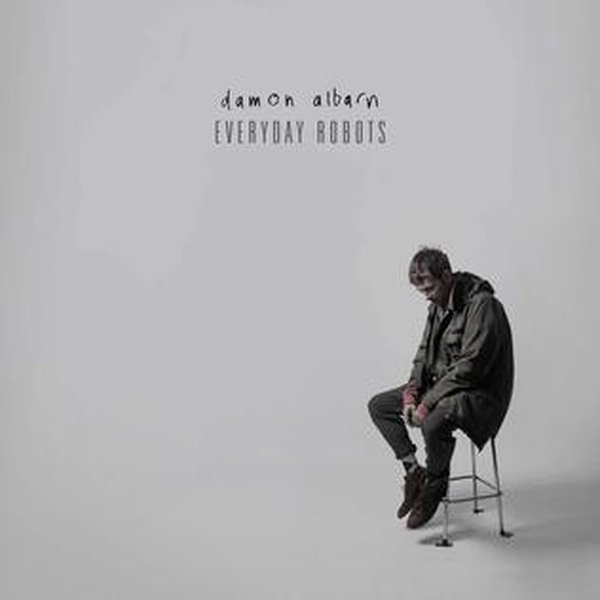 Though it's the first album released solely under his own name, there is a strong argument to be made that Everyday Robots is not the official solo debut of English legend Damon Albarn. That could be the soundtrack to the 1999 film Ravenous, which was the first music outside of his then-main band B…