Amber Arcades Shares New Single "Where Did You Go?" 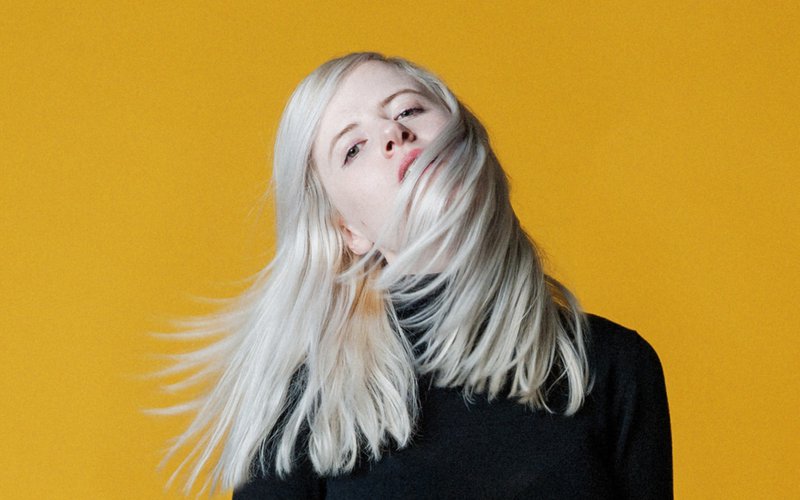 Dutch musician Annelotte de Graaf is releasing her sophomore album under the name Amber Arcades next month. Titled European Heartbreak, the album follows 2016’s Fading Lines. Today, the album’s fourth single, “Where Did You Go,” has been shared via an Elliot Arndt-directed music video. The clip stars de Graaf and Edwin Louis as a couple trying to decide where they should spend the rest of their lives via throwing a dart to a map. Unfortunately, it doesn’t quite turn out how they expected. The video follows the previously released clip for “Simple Song” which also stars de Graaf and Louis. European Heartbreak is out September 28 via Heavenly. Amber Arcades’ track “Right Now” was a Song of the Day pick by John Richards back in 2016. 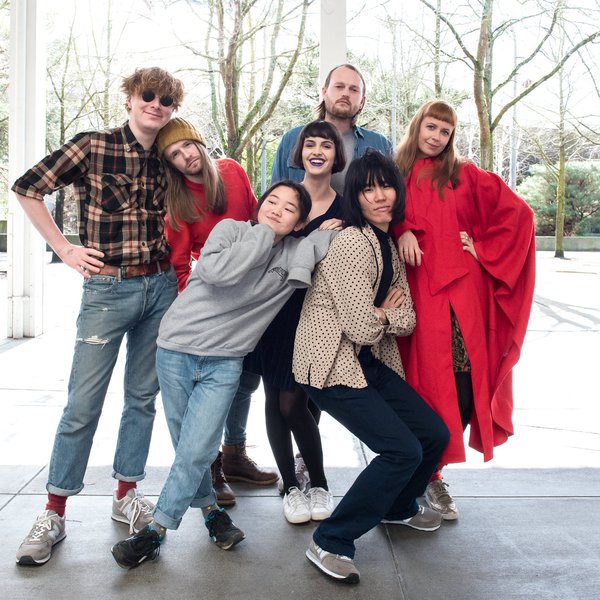 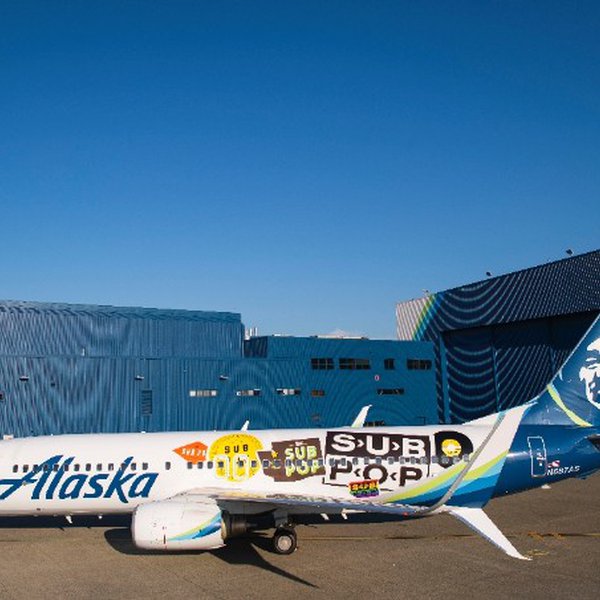 Sub Pop Takes to the Skies and Gets Its Own Airplane