Superorganism, the young 8-piece pop collective, released their self-titled debut album this past March. Today, video has surfaced from a recent studio session for Australian radio station Triple J’s Like A Version series, in which the UK band covers not one but two songs of the same name. “Congratulations” was a 2017 hit for Post Malone and also the title track from MGMT’s 2010 sophomore album. Superorganism combine the two to make a psychedelic pop jam. They even throw in some audio from School of Rock at the beginning and the end of the set and drink orange soda out of champagne glasses (and a shoe for frontwoman Orono Noguchi). Below, watch the celebratory video as well as Superorganism’s KEXP in-studio session from earlier this year. 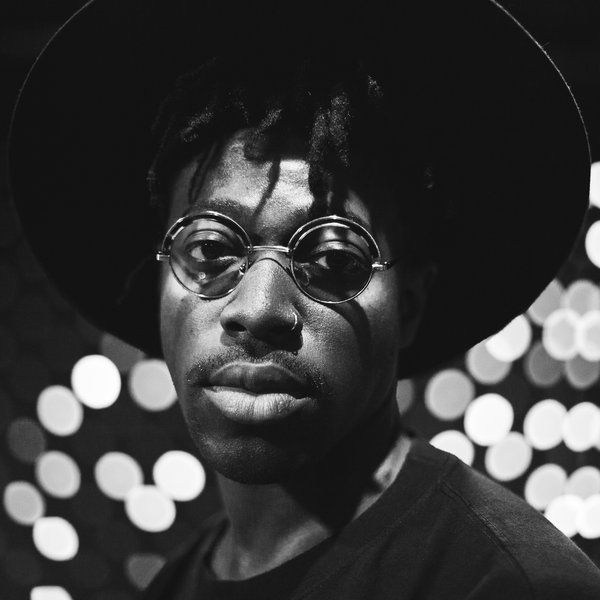 Moses Sumney announces a new EP titled Black In Deep Red, 2014, inspired by the protests surrounding the murder of Mike Brown in 2014. 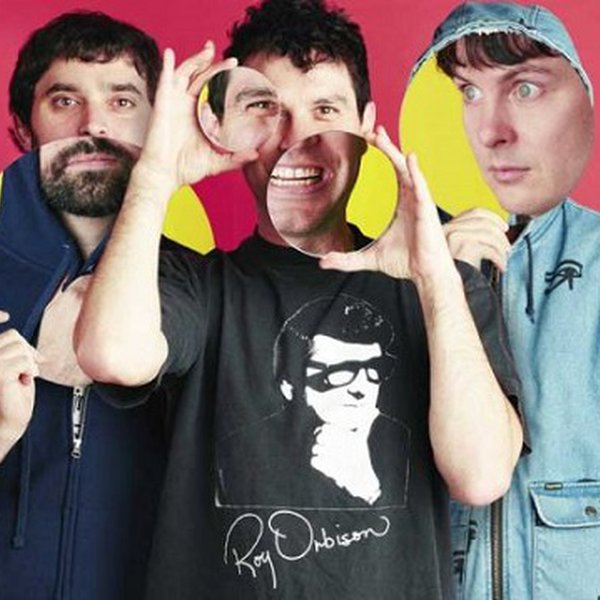