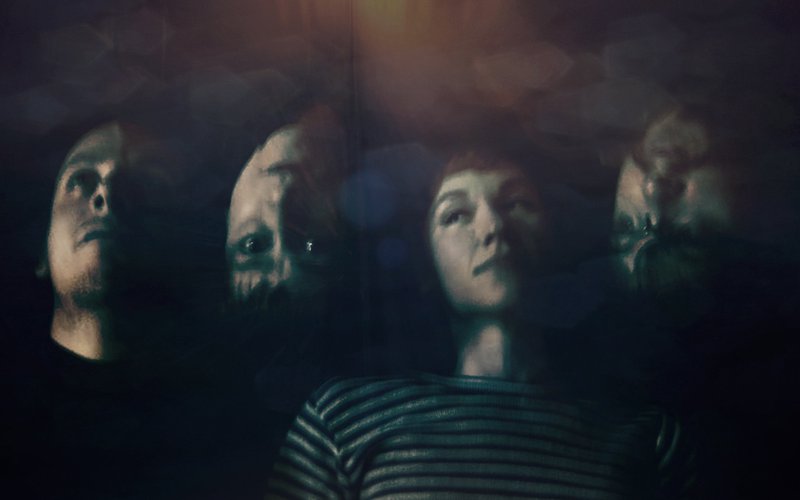 Shoegazers Tears Run Rings return with their first new music since their third LP In Surges, released in 2016 via Deep Space Recordings. On October 19th, they'll release the four-song EP Somewhere, available digitally or on limited edition clear 10" vinyl through a label partnership of Deep Space and Shelflife Records. KEXP is excited to premiere the first track "Helios Heliadae."

With band members spread across the west coast from Portland to San Francisco to L.A., the songs on this forthcoming release were written during a weekend-visit in 2016 and then crafted collaboratively via email over the next two years. The EP marks the band's first time working with Kurt Feldman (of Ice Choir, The Pains of Being Pure at Heart, The Depreciation Guild), who mixed all the tracks.

The EP also marks the band's return to playing live for the first time in a decade with shows in Portland, Oregon (October 20th at Turn! Turn! Turn!), and in Michigan as part of the Kalamashoegazer Music Festival on November 10th at Bells (with Ringo Deathstarr, Airiel, Soft Science, Springhouse, Tambourina, Seashine, and Brief Candles). 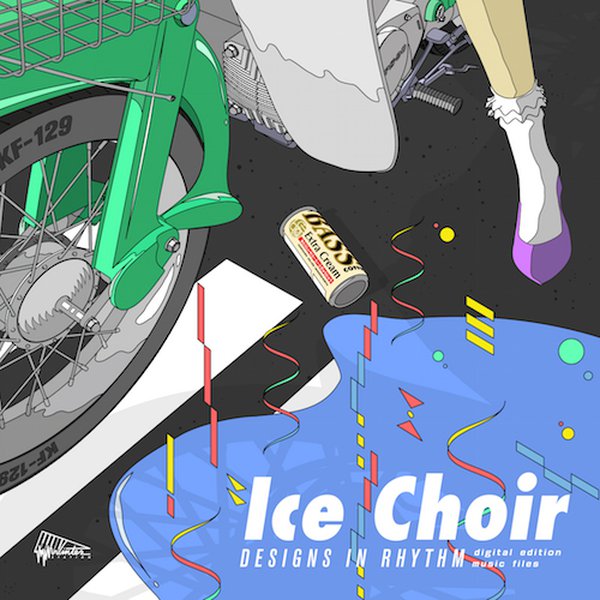 Through years of hard work and countless projects, producer Kurt Feldman has made a name for himself as one of the greatest auteurs of the 80s who was also born in the 80s. Earlier this year, Feldman brought this knack for timeless synth pop to Kristin Welchez for her debut as Kristin Kontrol. Else… 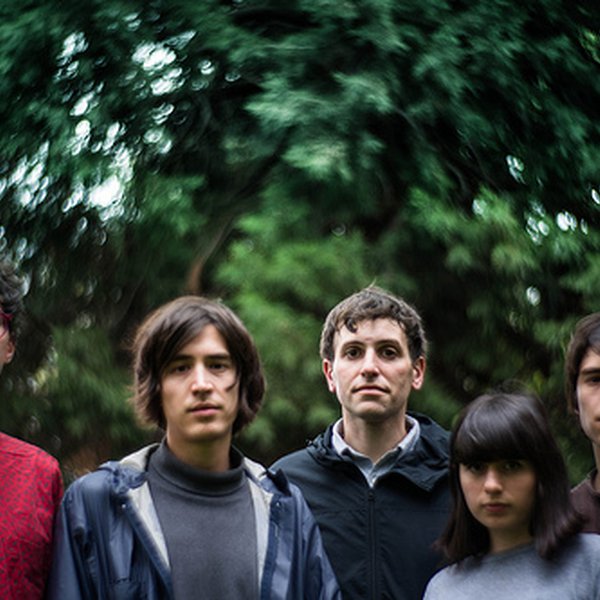 Live Video: The Pains of Being Pure at Heart

Brooklyn band The Pains of Being Pure at Heart have been going through some growing pains, indeed. Between their 2011 album, Belong, and their brand new release, Days of Abandon, the band lost longtime members Peggy Wang and Alex Naidus, and though drummer Kurt Feldman played on the album, he decli…