Live Video: The Pains of Being Pure at Heart

Brooklyn band The Pains of Being Pure at Heart have been going through some growing pains, indeed. Between their 2011 album, Belong, and their brand new release, Days of Abandon, the band lost longtime members Peggy Wang and Alex Naidus, and though drummer Kurt Feldman played on the album, he declined going on tour. This left founder/frontman Kip Berman, well, abandoned. Undeterred, the bright-eyed boyish Berman brought a whole new crew into the KEXP studios, including vocalist Jessica Weiss, also of Brighton UK band Fear of Men. The result is a buoyant, sparkling session, that can only come from being pure at heart. Watch the painless pop perfection below: 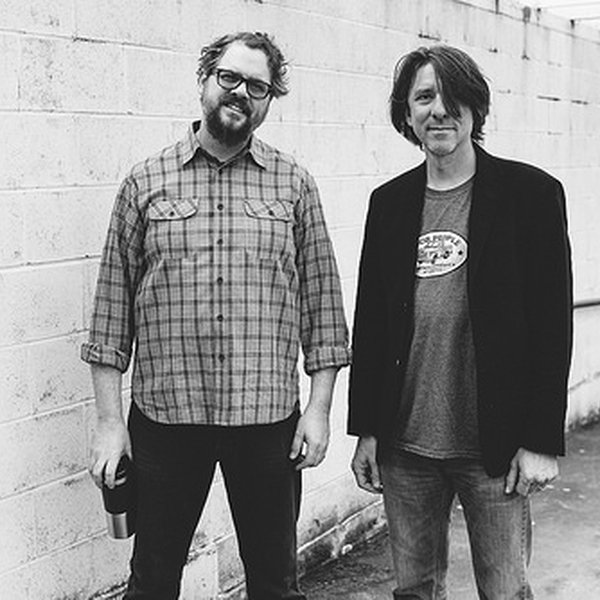 Firing on all cylinders, Patterson Hood and Mike Cooley of Drive-By Truckers zipped over to the KEXP studio to play a couple of their songs off their newest album, English Oceans. With an eight-string, robust Kay Vintage guitar and silvery crooning, the two displayed their stripped-down prowess, il… 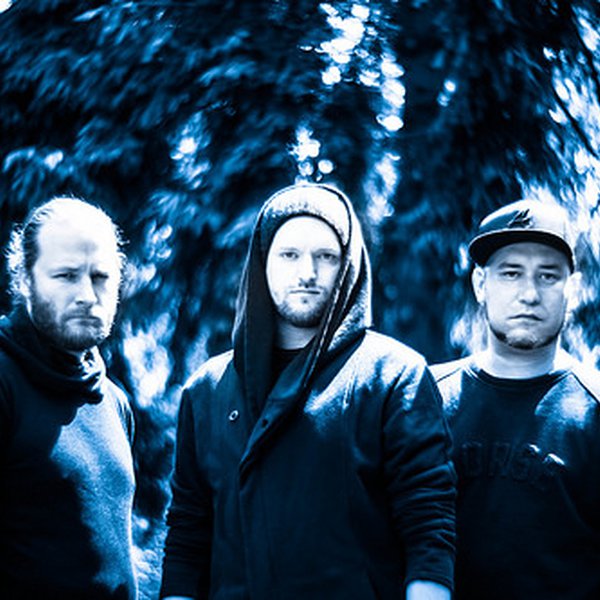 It's only appropriate that his debut album is titled Tremors, because this beautiful, intimate session from SOHN had us all aquiver. Born in South London as Christopher Taylor, he had an early interest in music, but it was the groundbreaking Radiohead release OK Computer that led him into electroni…