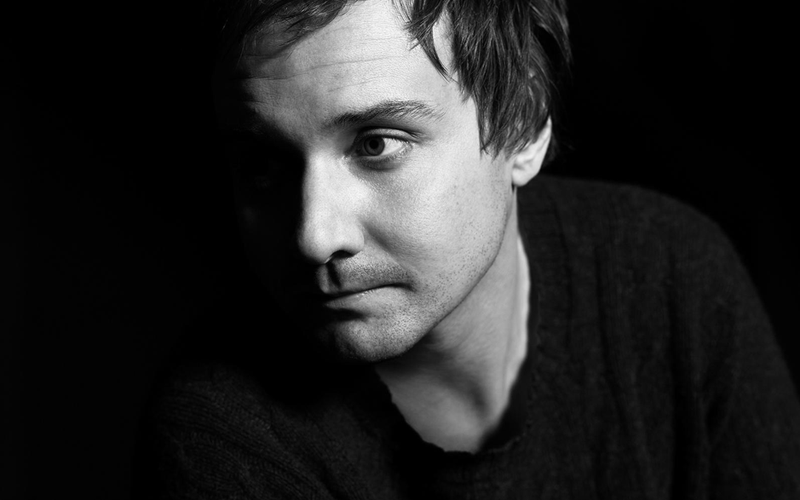 It's been six long years since we've heard any solo work from Daniel Rossen, and what better occasion to re-emerge than Record Store Day? On Saturday, April 21, you'll want to get in line at your favorite independent record shop to get a copy of the Deerslayer 12" released by Warp Records. And if you were lucky enough to be listening to The Midday Show with Cheryl Waters today, you got to hear the world premiere of its title track.

The New York-based multi-instrumentalist can certainly be forgiven for his silence since his 2012 debut solo EP Silent Hour / Golden Mile, also on Warp. Grizzly Bear released their fifth full-length Painted Ruins just last year, and have been out on tour, including an upcoming Memorial Day weekend set at the Sasquatch Music Fest. If you've happened to catch Rossen in a rare solo performance, you might recognize the song "Deerslayer" which has been present in his sets for years. This 12" will be the first time it's been captured in a studio. Rossen tells us more about the track:

”Deerslayer” started as an imaginary dialogue with the hunters I constantly heard roaming around outside my place in upstate, NY. They were always heard but never seen, and a constant reminder that I didn’t really belong there. Stylistically this song doesn’t really fit with the rest of the material I am working with now, but it still feels true to the experience I had. So I’d like it to exist in the world, and Record Store Day seems like a great opportunity to give it a special physical release.

The song is backed with a cover originally by Golden Suits. “You’re Crossing A River” is a song by my old Dept. of Eagles bandmate, Fred Nicolaus, which he released as Golden Suits. I loved the lyric and Fred asked me to try a cover of it back when his last record came out. I tried to treat the song like I might have treated one of his tunes back in our Dept. of Eagles days, adding instrumental passages to mirror what’s going on in the lyric. If we were still making records together I would want to include this song. 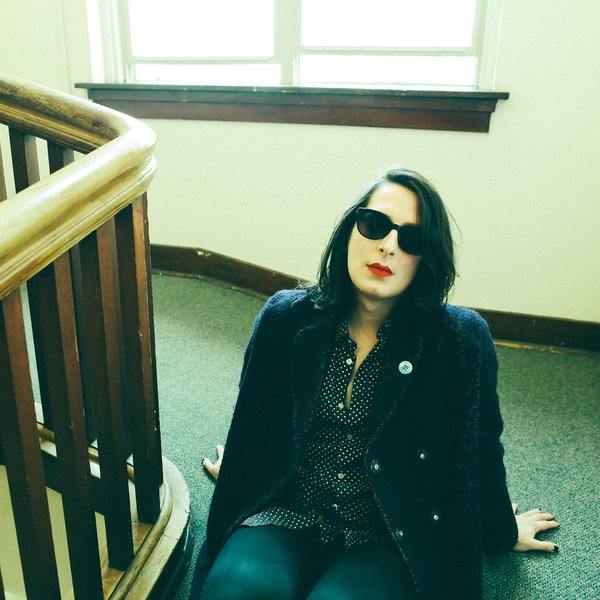 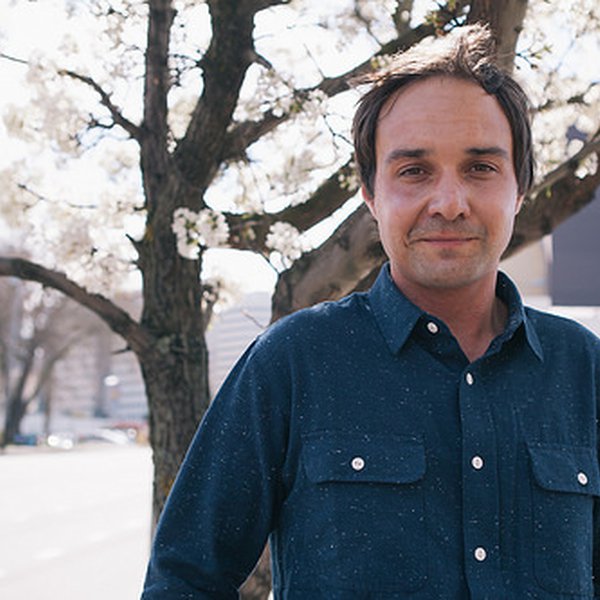 One of the golden voices of Grizzly Bear (and Department of Eagles), Daniel Rossen came out of hibernation to play a heartfelt set of songs from his 2012 Warp Records solo-release, Silent Hour/Golden Mile. From his songwriting alone, you can tell Rossen loves his work. But performing live on his ... 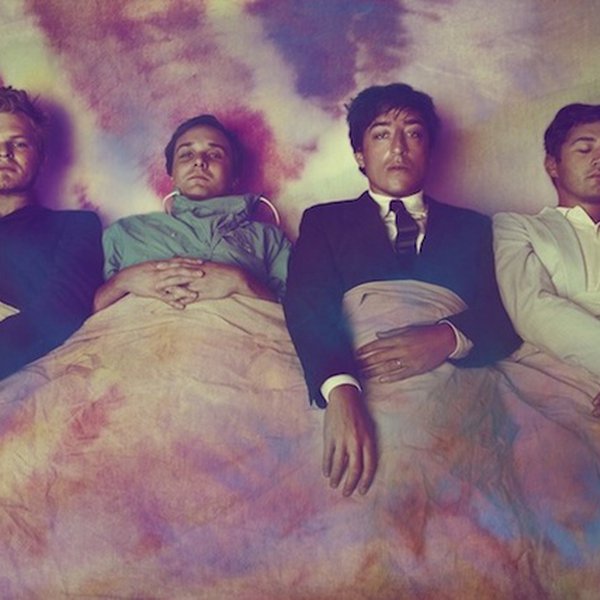 Song of the Day: Grizzly Bear - Listen and Wait