One of the golden voices of Grizzly Bear (and Department of Eagles), Daniel Rossen came out of hibernation to play a heartfelt set of songs from his 2012 Warp Records solo-release, Silent Hour/Golden Mile. From his songwriting alone, you can tell Rossen loves his work. But performing live on his twelve-string acoustic guitar in the intimate setting of the KEXP studio, he flies to new heights. In case you missed him during his Spring 2014 tour, Rossen will be adding more solo shows later this year. There's no need to wait, though, because you can watch and listen this stunning session, including an as yet untitled new song, right here: 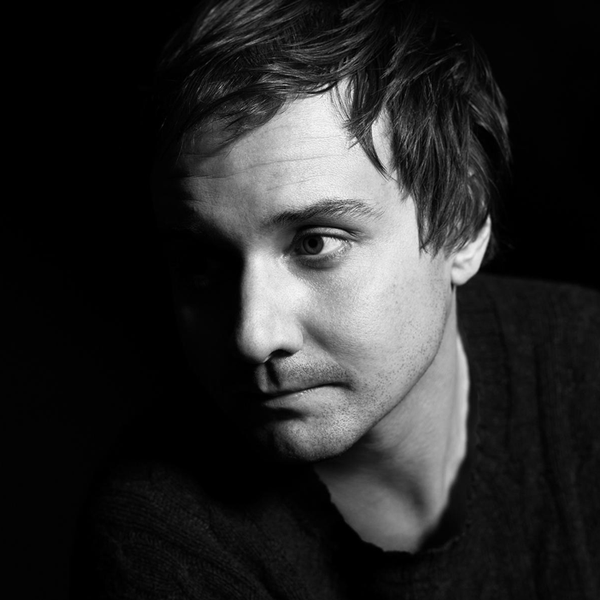 Daniel Rossen (of Grizzly Bear and Department of Eagles) shares his first new music in six years with KEXP. Listen to the track "Deerslayer." 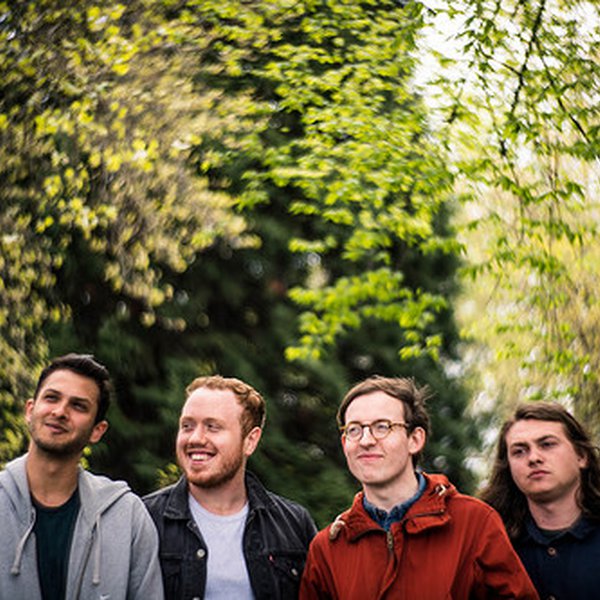 After a while, it's easy for a British indie pop band to fall into sense of safety and sameness, but Bombay Bicycle Club stay true to their name with their most adventurous and exotic album to date. The newly released So Long, See You Tomorrow channels singer and principle songwriter Jack Steadman'… 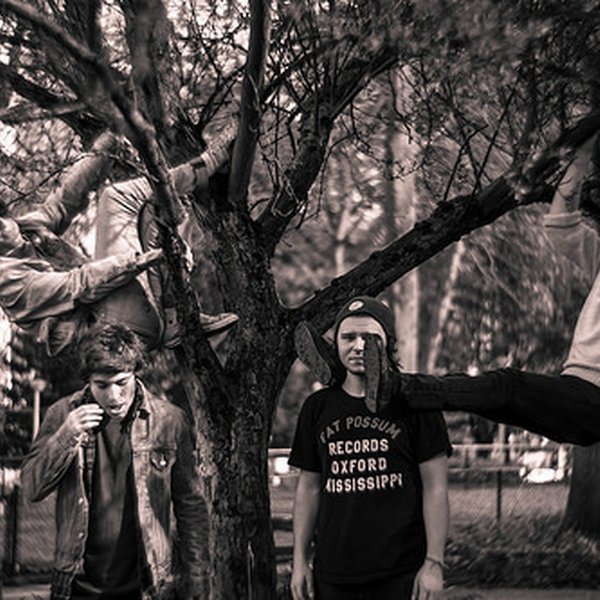 Graduating high school early to pursue music, The Orwells have been rocking the Chicago suburbs since 2009. The release of Remember When on Autumn Tone Records jettisoned them into the spotlight, eventually leading to their appearance on The Late Show With David Letterman. Like the many apartment c…