Canadian musician, songwriter, record producer and visual artist Grimes has followed up her December tweet saying that she had played her label new music and that hopefully an album would be emerging soon with confirmation that a record will indeed be coming this year. In a casual tweet, celebrating the six-year anniversary of her debut album Visions, Grimes wrote “...a nu one out this year so 3 albums in 6 years is not a bad level of productivity.” A fan then asked when we could expect the new album and Grimes responded with: “I would say spring but realistically, fall.” Her last album was 2015’s Art Angels. [ Pitchfork ]

Dan Auerbach of the Black Keys has contributed a song for Amazon Music’s “Love Me, Love Me Not” playlist called “Up On a Mountain of Love.” It’s a folky little ditty that comes with a cute animated video made by artist Omar Juarez. Auerbach is embarking on a 20-date tour featuring artists signed to his label, Easy Eye Sound, this February. The Easy Eye Sound Revue lineup boasts Auerbach, Robert Finley, Shannon Shaw, and special guests Shannon and the Clams and will stop by Seattle on Monday, February 12 to play the Showbox. [ Rolling Stone ]

Thurston Moore has remained busy since the disintegration of Sonic Youth. Last year he released two albums, the solo album Rock N Roll Consciousness and the collaborative album with Charles Hayward of This Heat for Improvisations. Moore is continuing that streak with a new 7-inch featuring the A-side song “Mx Liberty” and B-side track “Panik.” The A-side was shared today and is described as a “punk rock broadside to the current man-boys of the USA government in response to their mockery of democracy.” The “Mx Liberty b/w “Panik” 7-inch coincides with “Not My President’s Day,” dropping February 19. Moore is coming to the Showbox on Friday, February 16 to play with Parquet Courts and Heron Oblivion. [ Consequence of Sound ]

Mark Kozelek of Sun Kil Moon and Red House Painters seems to have a never-ending supply of music up his sleeve. Just last October he released the collaborative album Mark Kozelek with Ben Bove and Jim White and, before that, he released the Sun Kil Moon LP Common as Light and Love Are Red Valleys of Blood in February of 2017. Kozelek has now announced his next release will be a self-titled album under his own name. He’s also shared two songs off the album, opener “This Is My Town” about San Francisco and “My Love For You Is Undying.” Finished just five days ago, Mark Kozelek will be out May 11 on Calo Verde. Both of the songs are available to stream on the Sun Kil Moon website. [ SPIN ]

Girlpool have teamed up with Dev Hynes of Blood Orange for a new single called “Picturesong.” It’s their first new material since last year’s fantastic album Powerplant. The duo said of the track: ”'Picturesong' is a word invented to explore what we create in each other when we want to feel deep love because of loneliness or otherwise, and brings into question the reality and delusion of the things we feel.” Hynes expressed: "I'm such a fan of Girlpool, and loved working with them. Their harmonies are some of my favorites that are out there.” Girlpool will play the Vera Project on Saturday, February 24 with the Hotelier and Special Explosion. [ Under the Radar ] 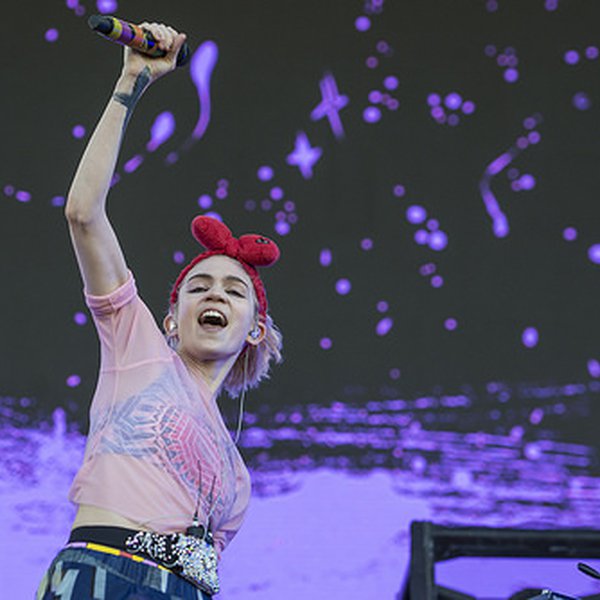 From the second Claire Boucher steps on the main stage at Sasquatch! Music Festival, it seems as if there are two versions of Grimes present during her shows. One, perhaps more reflective of the artist than her art, is the sincere, enthusiastic, slightly awkward person that speaks on the mic in b... 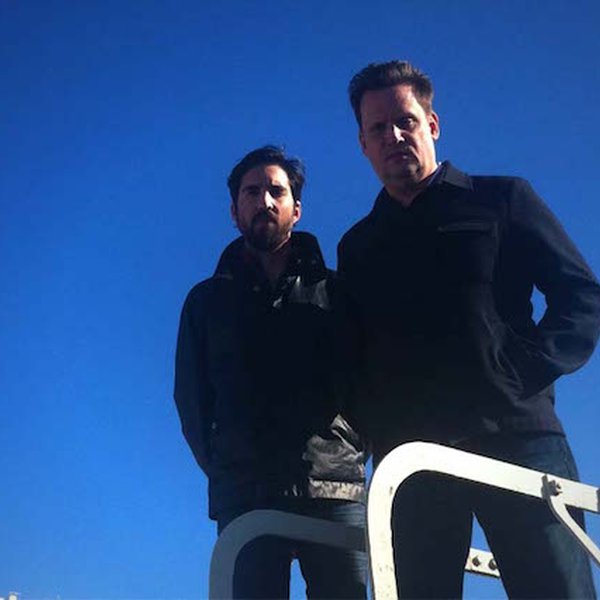 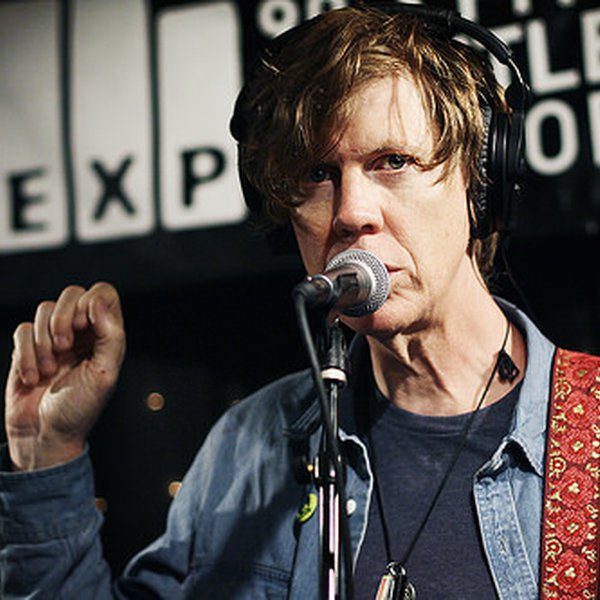 He's never lived so far away, yet he's never sounded so much like himself. After a move to London, former Sonic Youth frontman Thurston Moore reclaimed his place as a ranking don of noise-rock while reassembling his band with some true ringers, namely former SY bandmate Steve Shelley on drums and...