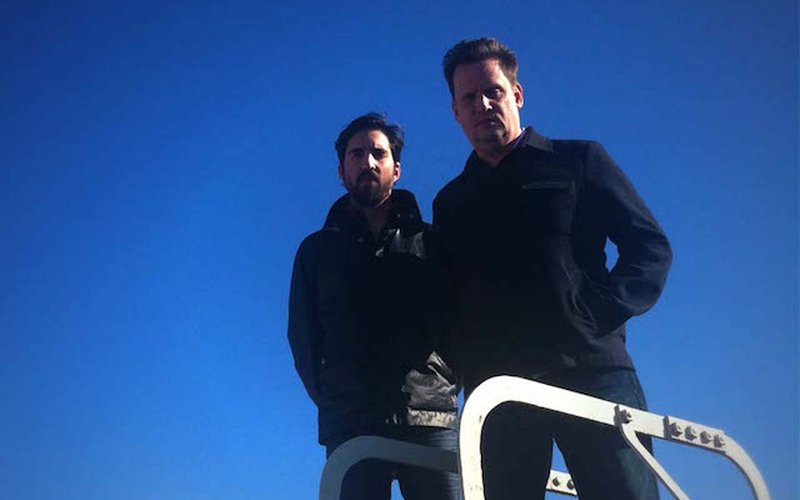 Every Monday through Friday, we deliver a different song as part our Song of the Day podcast subscription. This podcast features exclusive KEXP in-studio performances, unreleased songs, and recordings from independent artists that our DJs think you should hear. Today’s song, featured on The Afternoon Show with Kevin Cole, is “What Happened to My Brother” by Mark Kozelek & Jimmy LaValle from the 2014 album Perils from the Sea on Caldo Verde Records.

Mark Kozelek & Jimmy LaValle - What Happened to My Brother (MP3)

Mark Kozelek is known as the dour voice behind long-running projects Sun Kil Moon and Red House Painters. Jimmy LaValle is best known under the moniker The Album Leaf, his electronic-based solo project. In 2013, the two combined forces for the full-length Perils From The Sea, released via Kozelek's own Caldo Verde label. Imagine a depressing (yet beautiful) version of The Postal Service.

The collaboration began with nothing more than the artists being mutual fans. In an interview with Magnet Magazine, Kozelek explains, "I had been looking to co-write with someone, and I wanted someone outside of the typical songwriter context... I didn’t want to work with a band; I wanted to work with one person who could do many things. Jimmy was the guy, a very talented guy." Today's Song of the Day, "What Happened To My Brother," was their first attempt at a track together.

Much like Gibbard & Tamborello, Kozelek and LaValle didn't work in the same room together, but instead sent tracks back and forth from their respective homes in San Francisco and Los Angeles. Each brought out a new side in the other: LaValle took a more minimalist approach to his compositions, and Kozelek experimented with different vocal styles. “I learned that Jimmy can deliver music that inspires that hell out of me,” Kozelek told Magnet Magazine. “I really stretched out as a vocalist on this record. I was more free as a singer. I toured a lot last year, and it was great to come home, leave my guitar in the case and just put a mic up. My hands are tired after those tours. Jimmy was sending me pieces of music that were rhythmically very different than what I’d normally come up with, so I approached my vocals differently. I got into some rhythms and phrasing that were a lot of fun.”

Neither artist has spoken of a follow-up, but with results as inspiring as today's Song of the Day, we surely hope they won't continue the Postal Service's path of just releasing one amazing full-length, then calling it quits. Both are busy men: Kozelek is currently on tour overseas with his Sun Kil Moon project, and LaValle is finishing up a new Album Leaf full-length, due out later this year. You can follow The Album Leaf on Twitter and Facebook, while Kozelek (unsurprisingly) eschews social media. 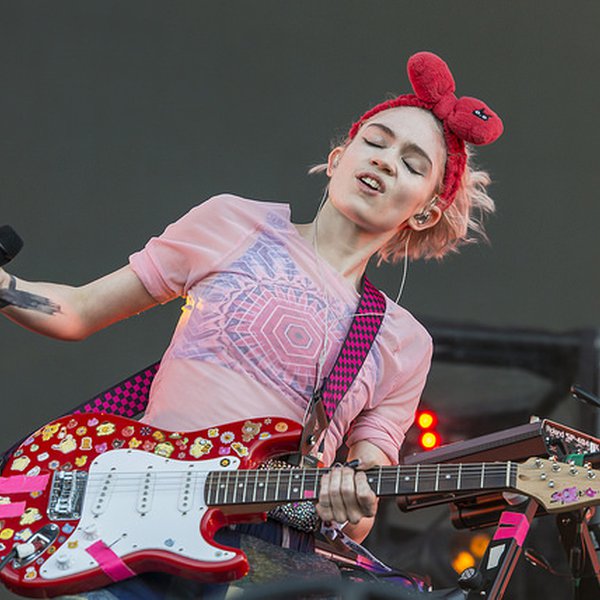 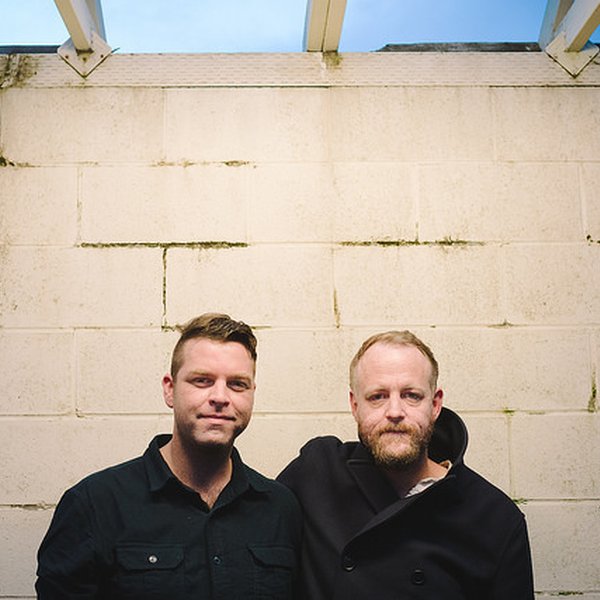 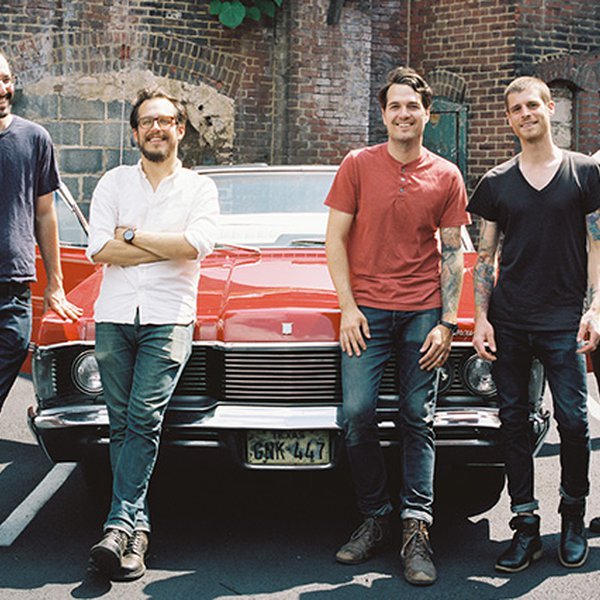 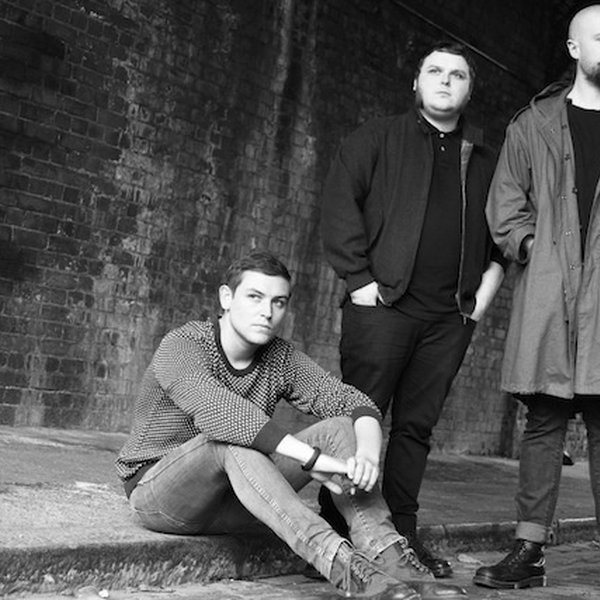 Song of the Day: The Twilight Sad - Last January 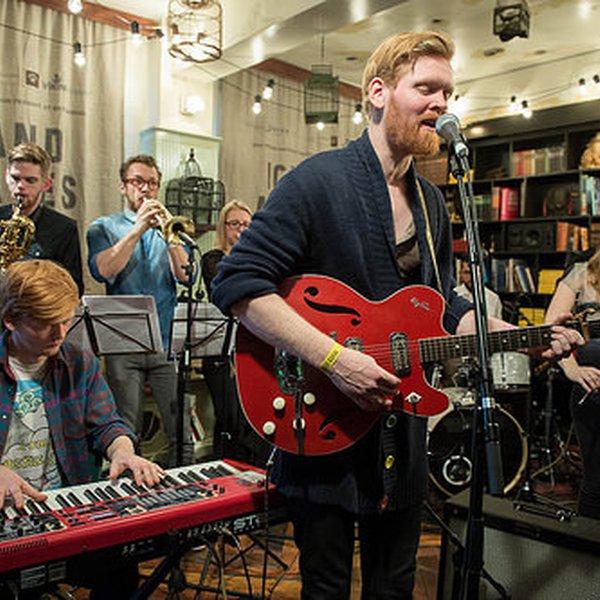 My favorite song of the year is “Color Decay” by Icelandic singer-songwriter Júníus Meyvant. I wasn’t blown away by the song the first time I heard it, but it’s not that type of song. It’s deceptively subtle, with a quality that pulled me in, haunted me, and made me want to listen to it again, an...