“Setting out with the intent of replicating the ‘feel and vibe’ of the song ‘Drive’ which is one of my favorite Cars songs … I got a little of the way into ‘Bison On The Plains’ (‘BOTP’) and realized I had failed. I blamed the lame new spot I had set up my studio in Portland, Oregon. In the basement of some super pretentious magazine lured by cheap rent … I just really was not feeling it.

I stopped working on “BOTP” and cursed my new studio location and immediately began disassembling everything … eventually moving out and setting up all my gear in the living room of my little house in Portland. A recent divorce and a purging of all domestic belongings/furniture made setting up all of my gear easy and convenient. This location also ended up being where I wrote and recorded most of Last Place, the most recent Grandaddy album.

Anyways … I thought “BOTP” might make the cut for Last Place but it did not. Apparently it still had some baggage carried over from whence it came. I loved the words though … and didn’t want to give up on it … so it simply got shelved in some incomplete form until I could come back and spend some more thoughtful time with it. So here it is.

It sounds as if the words are about the melodramatic lengths I go to … and methods I employ … to frame an image in a song. Almost jokingly. But respectfully.”

Last Place was Grandaddy’s first record after a decade-long hiatus following 2006’s Just Like the Fambly Cat. Last year, founding member and bassist Kevin Garcia tragically passed after suffering a massive stroke. Listen to “Bison on the Plains” below. 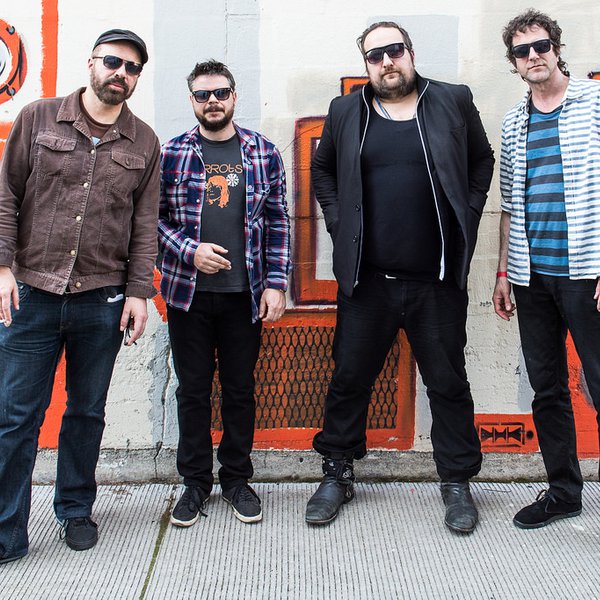 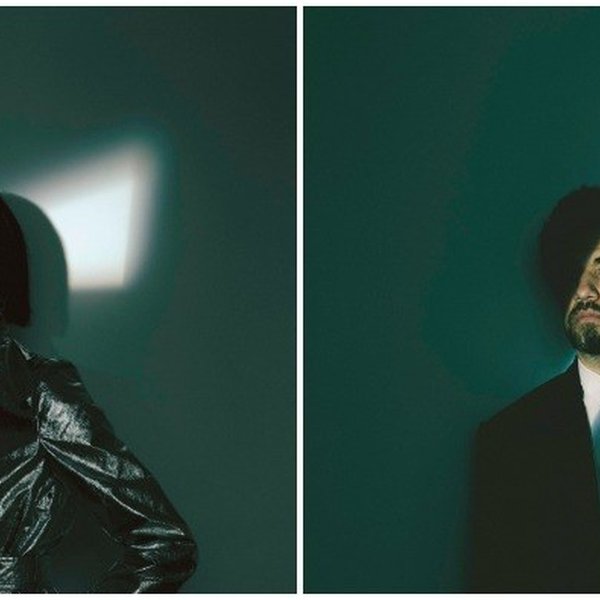 We are heartbroken to report on the passing of Kevin Garcia, founding member and bassist for Grandaddy. Garcia suffered a massive stroke on Monday, leaving him with a brain injury described by doctors as "catastrophic." Sadly, he died from complications of his stroke on Tuesday afternoon. He was on…