We are heartbroken to report on the passing of Kevin Garcia, founding member and bassist for Grandaddy. Garcia suffered a massive stroke on Monday, leaving him with a brain injury described by doctors as "catastrophic." Sadly, he died from complications of his stroke on Tuesday afternoon. He was only 41. On the band's Facebook page, they write:

There are no accurate words to express what we need to.

We are absolutely shattered to say that we lost our friend and band mate Kevin Garcia early this afternoon. He succumbed to the effects of a massive stroke.We were all able to say goodbye to him and he was surrounded by his closest friends and family here in Modesto.

Kevin started playing with Grandaddy when he was fifteen. He was an actual angel. He navigated life with a grace, a generosity and a kindness that was utterly unique. And contagious. He is loved so deeply by so many.

Kevin was a proud father of two children, Jayden and Gavin. He is survived by his grandmother Joan, his parents Randy and Barbara (who let us practice at their house until 2001...and who are the best), his brothers Craig and Jeff and his wife Sondra.We'll have more to say in the days ahead. Right now the four of us are grieving together.

With great sadness and love, Grandaddy

A GoFundMe page has been set up to help the family with upcoming expenses. The band have a tour scheduled through June, including a show this coming Monday, May 8th at the Neptune Theatre. No information yet on reschedules. UPDATE 2:00 PM PT: the band have announced that under the circumstances, they are cancelling their North American tour. Grandaddy formed in 1992 in Modesto, California by Garcia, Jason Lytle, and drummer Aaron Burtch. The debut album Under the Western Freeway came out in 1997, followed by The Sophtware Slump (2000), Sumday (2003), and Just Like the Fambly Cat (2006). After a ten year hiatus, they returned just a few months ago in March with the album, Last Place, out now on 30th Century Records. 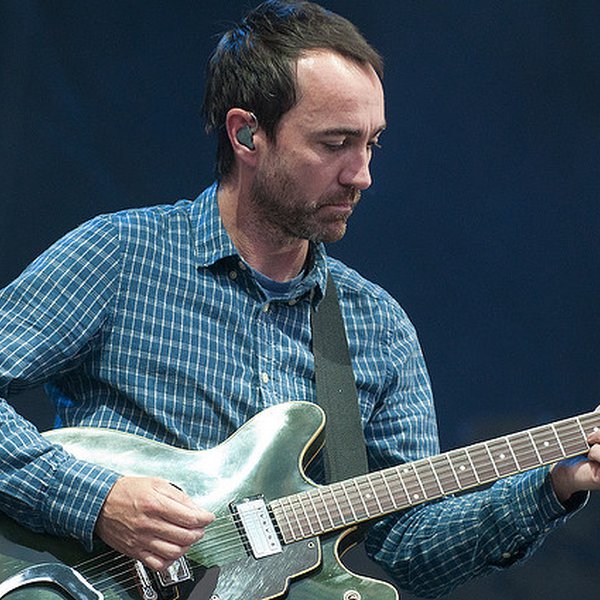 Two bands that probably sit close to each other on your record shelf: The Shins performed a session for Spotify where they covered The Smiths 1986 single "Panic." Listen below. James Mercer and friends also performed their own track "Name For You" off their latest full-length, Heartworms, out no... 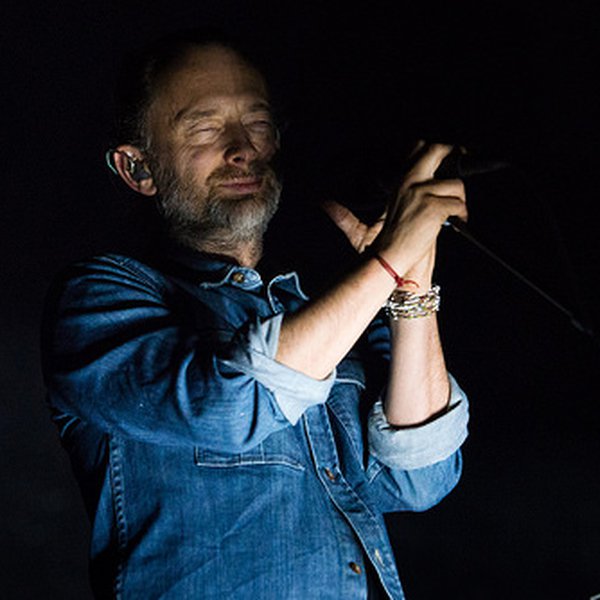 Those Radiohead fans are sharp: YES, to confirm the posters and the cryptic Twitter video, the band are indeed re-issuing their acclaimed 1997 album OK Computer in honor of its 20th anniversary. Cleverly titled OKNOTOK, it will include a remastered version of the original album, eight B-sides, a...